Virginia Republican governor claims he hasn't made a decision on a run yet, but has met with donors and established national organization.

Virginia Republican Gov. Glenn Youngkin appears to be gearing up for a potential presidential run in 2024.

At the end of June, Youngkin made a private visit to New York to meet with GOP megadonors. The visit was not on the governor's public calendar.

Youngkin has raised more than $2.5 million so far this year through his Spirit of Virginia PAC. He has also been raising money for his newly launched national political nonprofit, America's Spirit.

Youngkin hopes to expand his national influence by lending his support to candidates nationwide heading into this year's midterm elections.

After several national TV interviews over the past month, speculation has grown surrounding the potential run.

"I have not made a decision yet," Youngkin told Fox News in an interview last month, adding, "I am always humbled by this request, but we have a lot of work to do today in Virginia."

Youngkin, a former CEO, was able to defeat former Democratic Gov. Terry McAuliffe after President Biden won the state of Virginia by a double digit margin in 2020. Rumors of a presidential bid have swirled in the months since.

Some analysts have attributed the Youngkin victory to suburban swing voters who had soured on Donald Trump but otherwise favored Republicans. Many have argued this strategy is key to the GOP building a winning coalition for 2024. 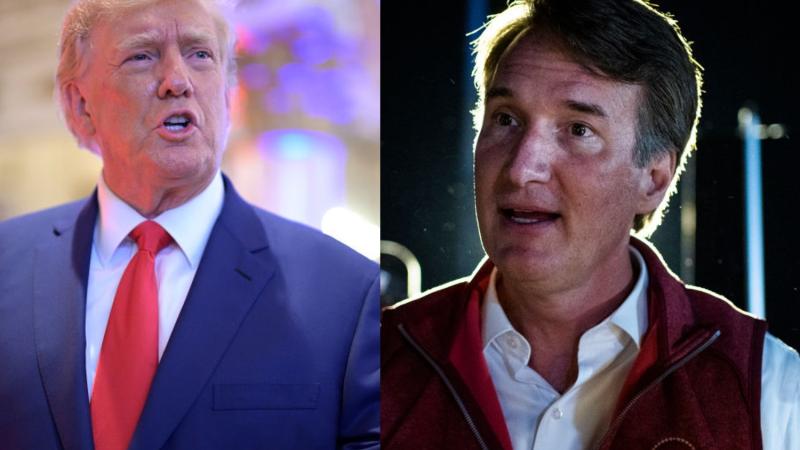 After Va. lieutenant governor's remarks, Trump takes dig at Youngkin: 'Couldn't have won without me'