Trump, Biden each in battleground Florida in final-days scrap for the undecided, both go to Tampa 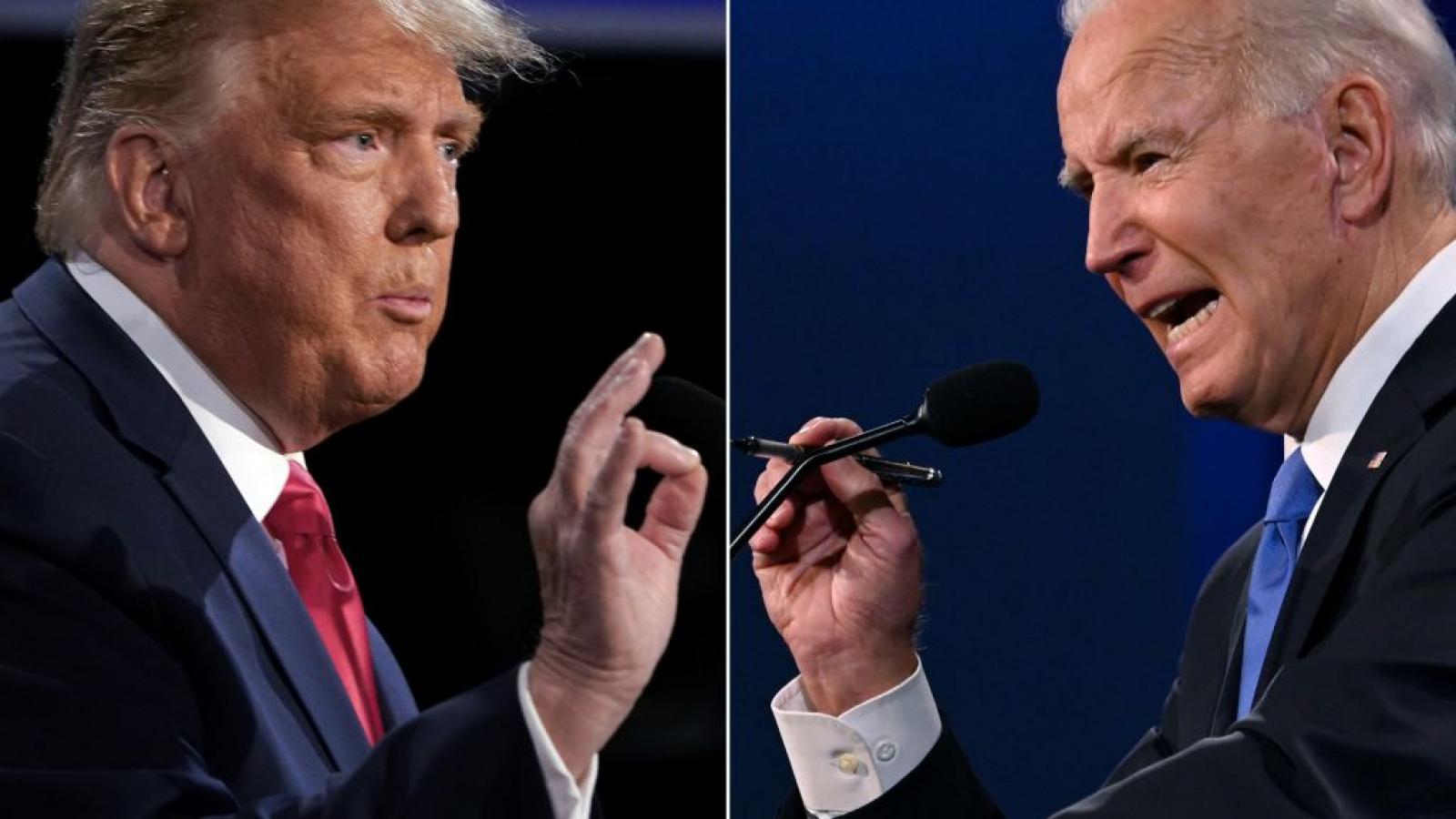 President  Trump and Democratic presidential nominee Joe Biden land in Florida on Thursday, in the final days of their respective campaigns – hoping to win over the state's few, remaining undecided voters and ultimately win the the state's hefty 29 Electoral College votes.

The president will hold a 1:30 p.m. rally in Tampa, a swing region in the state. Trump narrowly won the surrounding Pinellas County in 2016.

Biden will first be in South Florida's Broward County – a heavily blue area where his campaign already expects to rack up large numbers on Nov. 3. Later in the evening, Biden will also visit Tampa.

Trump, who won Florida in 2016 by 1.2 percentage points, needs to secure another victory to have a realistic path to 270 Electoral College.

Biden, whose campaign's focus has largely been on rebuilding the "Blue Wall" in the upper Midwest that former presidential nominee Hillary Clinton lost in 2016, has spent this week trying to expand his voter base in Georgia and Florida after spending much of the past few weeks close his campaign headquarters in Wilmington, Del.

The Biden campaign has also benefited in Florida from a $100 million spending spree by former New York City Mayor Mike Bloomberg's super PAC, Independence USA. Conversely, it is being widely reported that the Trump campaign is out of cash and dialing back its ad spends across the nation in the final days of the campaign.