Murkowski upset Trump and other Republicans for occasionally voting with Senate Democrats.

Former President Trump has repeatedly said he would campaign against Murkowski, who voted in favor of his second impeachment and called on him to resign following the Jan. 6 Capitol breach.

"Lisa Murkowski has forgotten us because she cares more about being popular with her friends in Washington, D.C," Tshibaka, a former commissioner of the Alaska Department of Administration, said after filing Monday with the state Division of Elections in Anchorage,

"These are not the votes that a senator from Alaska should be casting," Tshibaka said. "Murkowski has made poor decisions like this over and over, and we, the people of Alaska, continue to pay the price for her popularity in Washington, D.C."

Trump has said he will visit Alaska and hold a rally in support of Tshibaka.

Murkowski did not vote in favor of Brett Kavanaugh's Supreme Court nomination and ultimately voted to confirm Amy Coney Barrett to the high court after earlier saying she did not approve of the timeline of her nomination.

There will be "plenty of people on the outside who will be gunning for me, who will suggest that I am not right for Alaskans," Murkowski said last year. "I would put that directly to the people of this state."

Murkowski has represented Alaska in the U.S. Senate since 2002 and is by far the best funded candidate in the race. Beyond Tshibaka, there are 10 additional candidates who have filed to run in the Senate race. A new election provision in Alaska means that the top four vote-getting candidates will advance to the general election following the all-party August primary. 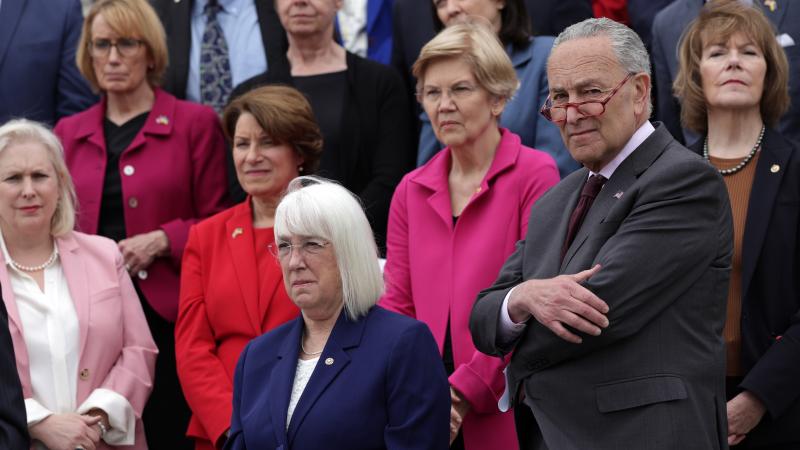 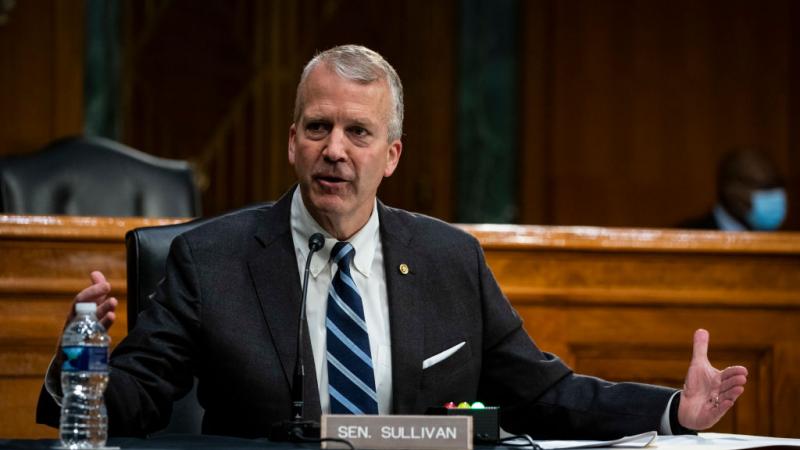