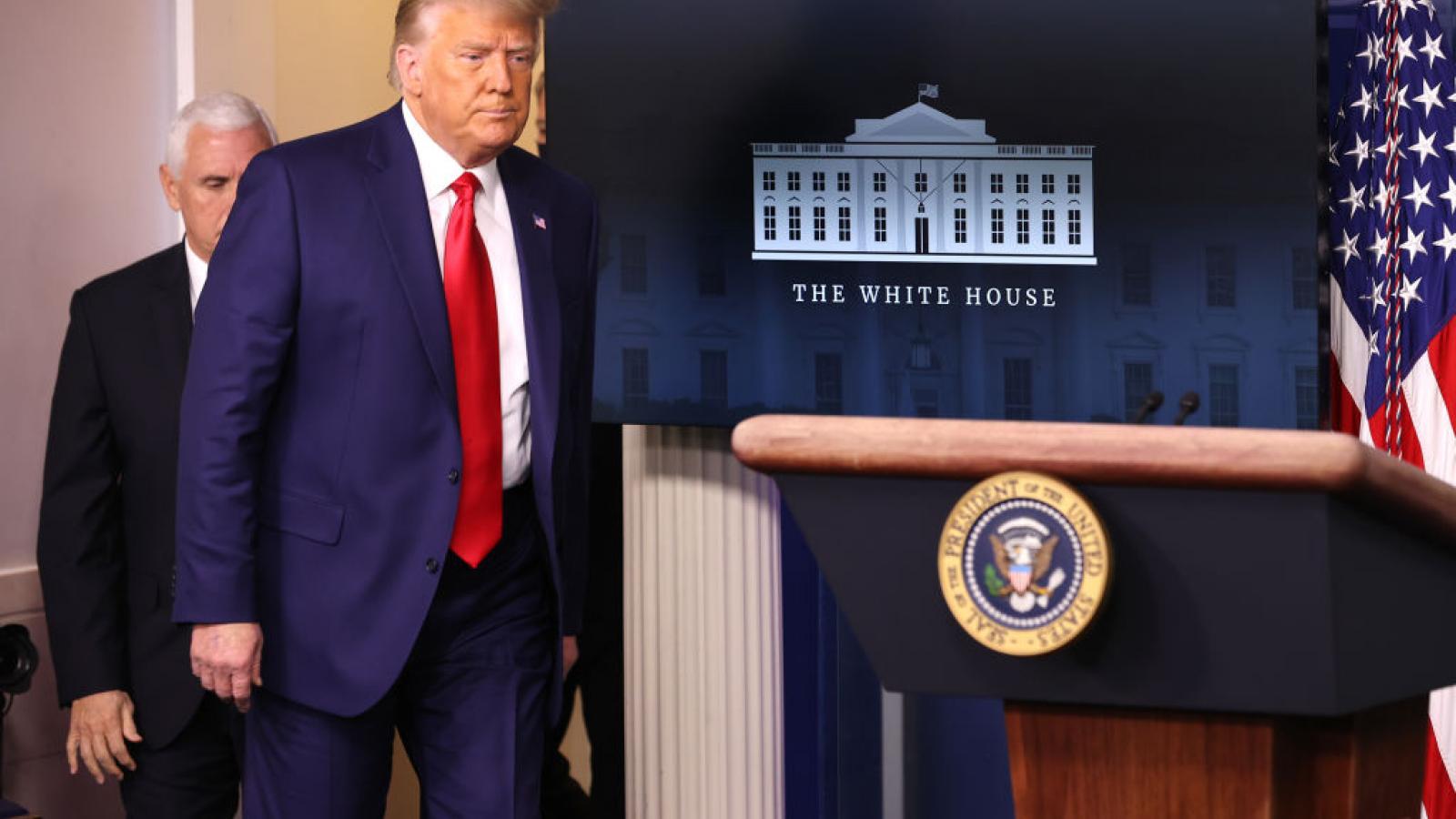 President Trump said in an interview aired Sunday that he was disappointed that the Supreme Court and the lower courts have lacked the “courage” to review irregularities in the 2020 election.

"The Supreme Court, all they did is say we don't have standing," Trump said in an interview with Fox News host Brian Kilmeade.  "So they're saying essentially the president of the United States and Texas and these other states, great states, they don't have standing.

In a separate tweet on Saturday, Trump said he couldn’t understand the lack of curiosity by the nation’s nine justices.

“The Supreme Court had ZERO interest in the merits of the greatest voter fraud ever perpetrated on the United States of America,” he tweeted. “All they were interested in is ‘standing,’ which makes it very difficult for the President to present a case on the merits. 75,000,000 votes!” 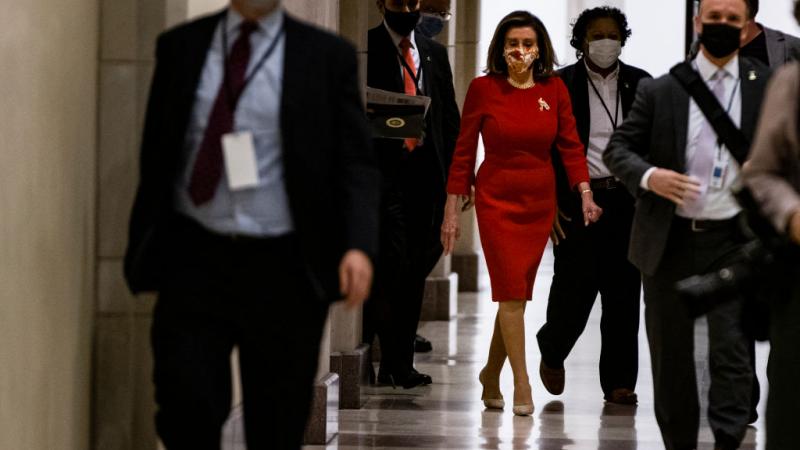