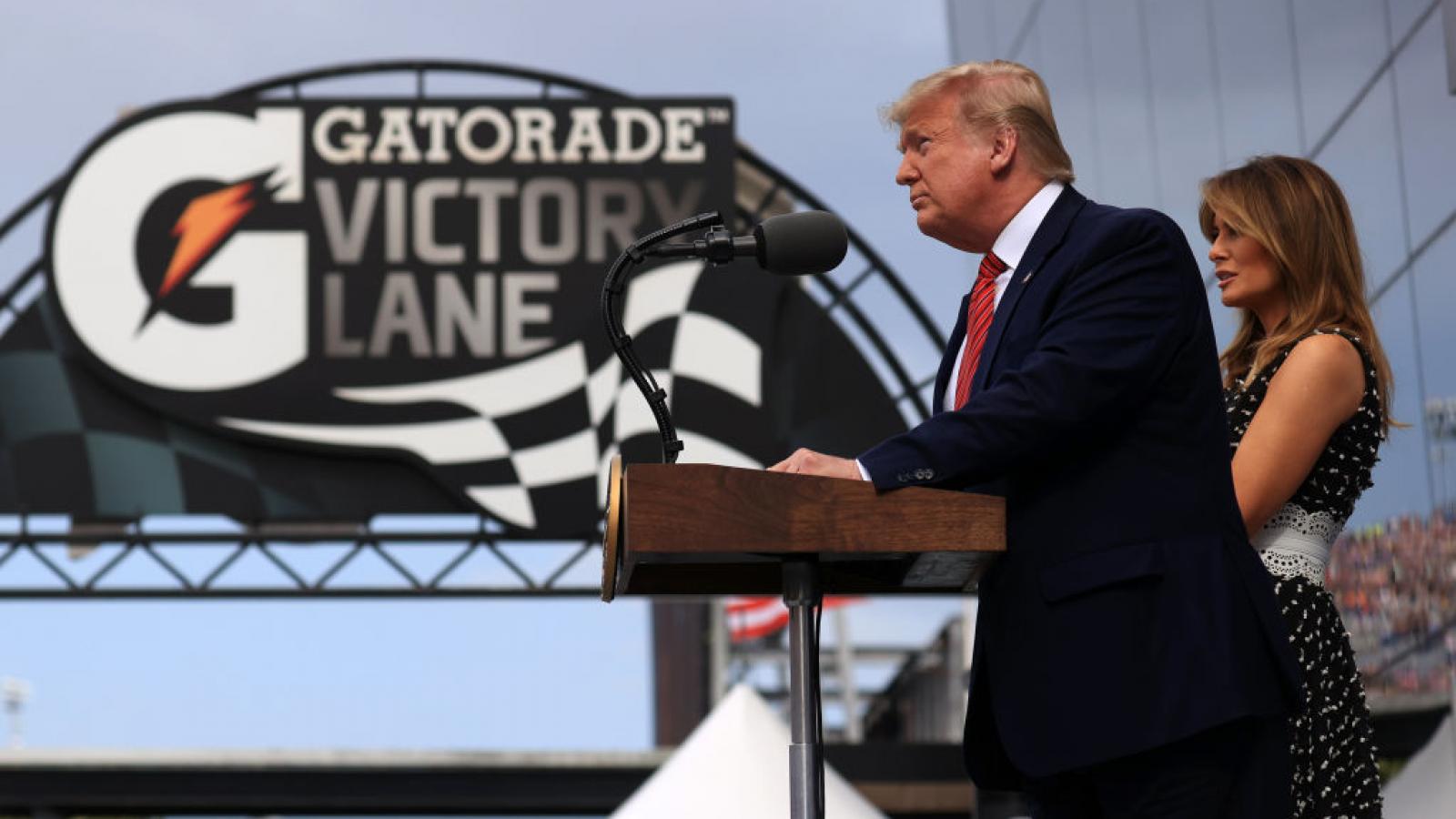 According to a new Univision poll, President Donald Trump is currently leading both Senator Bernie Sanders and Vice President Joe Biden in a general election match up in Florida.

Despite fears over the coronavirus outbreak, Floridians will head to the polls today to vote in the Democratic primary, which Biden is expected to win by a landslide. The same poll shows 63% of those polled support Biden in a match-up with Bernie, while only 25% favor Sanders.

Against Sanders, Trump polled at 49%, while Sanders earned 42% of voter support.

The poll shows the president has a 54% approval rating in the Sunshine State, and a 46% unfavorable rating.