The final payment in an installment plan was paid Sept. 29.

The governor's campaign unequivocally denies Hallinan's claims, arguing it chose to settle the case in order to save on legal expenses and avoid distraction from state business.

Campaign spokesperson Kendall Witmer said in a statement earlier this month: "The Governor, Dominic Gabello, and New Mexicans for Michelle unequivocally deny the false, dubious, and meritless claims made by Mr. Hallinan and feel certain the claims would have been disproved in court. The settlement resolved suspect and varied claims made by Mr. Hallinan, including his search for employment and clients following his tumultuous tenure on the 2018 campaign. The campaign reached this settlement in 2020 due to the expense of litigating business disputes and to prevent any distraction during the height of the COVID-19 pandemic."

The Albuquerque Journal reported that Secretary of State Maggie Toulouse Oliver's office found that the "settlement payments are an allowable expenditure under the state's campaign finance laws since they relate to an employment dispute with a former campaign staffer."

Hallinan accused Grisham in late 2019, roughly one year after he left the campaign. His complaint states that the governor poured a bottle of water on his crotch and "then grabb[ed] his crotch through his clothes as she laughed." Hallinan said this occurred in front of other campaign staffers during a meeting in 2018 and that he was talked out of reporting the incident by Grisham's former campaign manager.

Grisham's pandemic lockdown policies shuttered more than a third of the state's small businesses, and New Mexico continues to have one of the highest unemployment rates, along with the 14th-highest electricity costs, her Republican challengers argue.

The mayor of small-town Grants, N.M., Martin "Modey" Hicks, went so far as to order the town's police force not to issue lockdown violation citations to its roughly 9,000 residents.

"The governor is killing us," Hicks said last spring when all "nonessential businesses" were ordered to remain closed. "She's totally killing us."

Likewise, "millions of dollars have vanished from public agencies and her administration has seen some of the highest turnover in state history, with over 24 cabinet members jumping ship," argues  John Block, founder and editor of the conservative Piñon Post.

"She claims to be innocent, but most innocent people do not pay off their sexual accusers in hush money, especially to the tune of hundreds of thousands of donors' money," Block adds.

Block filed an ethics complaint against Grisham's campaign, which the New Mexico State Ethics Commission's hearing officer, retired Judge James S. Starzynski, agreed should go forward, after he denied the campaign's motion to dismiss last month. Block filed the complaint over Grisham's campaign paying her daughter, Erin Grisham, $6,000 for hair and makeup services. Her LinkedIn profile states that she provides services as the "stylist and cosmetology consultant for Michelle Lujan Grisham for Governor."

The Secretary of State's office says the use of campaign funds was for legitimate expenses.

Starzynski wrote in his Sept. 16 ruling that "the Motion to Dismiss filed by New Mexicans for Michelle should be denied, and the General Counsel should initiate the requisite investigation." The Ethics Commission hasn't yet ruled on the complaint.

Last year, Grisham came under fire for spending over $16,000 in taxpayer money from a contingency fund on groceries and booze while New Mexicans waited in long lines outside in the cold because of an order she issued to close many grocery stores. The state auditor's office opened an investigation, and the New Mexican Republican Party called on her to pay the money back. The governor's spokesperson said at the time, "We acknowledge some of the purchases were more than what was necessary but none were outside of the bounds of what the fund may be used for."

Grisham also came under fire for purchasing jewelry during the lockdown she imposed. Her office argues she didn't violate her own order because the jewelry store was closed and the purchase was made online. Grisham's friend picked up the item outside of the store employee's home, the spokesperson said.

"There were no state guidelines broken," Grisham's spokesperson told the Albuquerque Journal. "It was an entirely contact-free purchase."

The Republican Party of New Mexico blasted her at the time, saying: "Our governor is the latest Democrat to decide that the rules they impose on their citizens to address the COVID-19 pandemic don't apply to her. A bombshell report reveals that the governor violated her own stay-at-home order to stock up on some high-end jewelry."

Democrats, like U.S. House Speaker Nancy Pelosi, continue to pour cash into Grisham's campaign. Pelosi was heavily criticized for getting her hair done in a salon when Californians were prohibited from doing so and business owners were forced to remain closed due to Democratic California Gov. Gavin Newsom's lockdown orders or face hefty fines or even jail time. 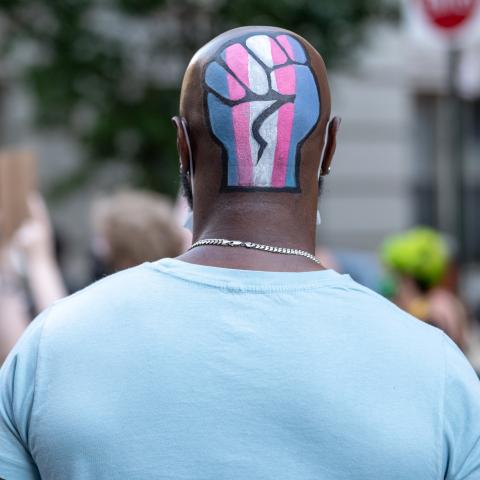 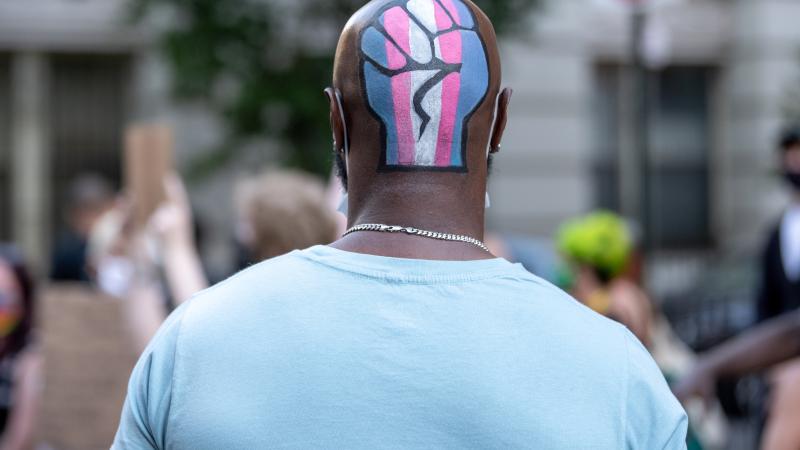