"If you don't think you have the power to influence elections, why do you block anything?" - Texas GOP Sen. Ted Cruz

Twitter CEO Jack Dorsey said on Wednesday that Twitter's platform doesn't have the ability to influence the outcome of elections.

Sen. Ted Cruz, a Texas Republican, asked Dorsey if he thinks Twitter has the ability to influence elections as a social media platform.

In response, Cruz said, "if you don't think you have the power to influence elections, why do you block anything?"

Dorsey said the company has "policies that are focused on making sure more voices on the platform are possible."

"We see a lot of abuse and harassment which ends up silencing people and having them leave from the platform," he added.

Under questioning from Cruz, Dorsey also explained why Twitter allowed the New York Times story that was allegedly based on copies of President Trump's tax returns but blocked the New York Post's reporting on the content of Hunter Biden's laptop about overseas business deals in Ukraine and China.

"We didn't want Twitter to be a distributor for hacked materials," he said.

Cruz asked Dorsey why the same policy didn't apply to the New York Times reporting on data from Trump's tax returns, provided by an anonymous source.

"We didn't find that in violation of our terms of service and this policy in particular because it was reporting about the material, it wasn't distributing the material," he said.

Cruz said that's "not true" because the New York Times posted what they "purported to be original source materials" and federal statute makes it a crime to distribute someone's tax returns without their knowledge.

"So that material was based on something that was distributed in violation of federal law," he said.

Dorsey said Twitter is no longer blocking other users from sharing the New York Post's articles but in order for the newspaper to regain access to its account it has to delete the original posts.

"We recognized errors in that policy. We changed it within 24 hours," he said.

In conclusion, Cruz asked Dorsey, "Who the hell elected you and put you in charge of what the media are allowed to report and what the American people are allowed to hear and why do you persist in behaving as a Democratic Super PAC silencing views to the contrary of your political beliefs?"

"We're not doing that and this is why I opened this hearing with calls for more transparency," Dorsey replied.

Sen. Brian Schatz, a Hawaii Democrat, criticized the decision to hold the hearing close to the election.

"I have never seen a hearing so close to an election on any topic," he said. "There is a good reason why we don't haul people before us to yell at them for not doing our bidding during an election. It is a misuse of taxpayer dollars." 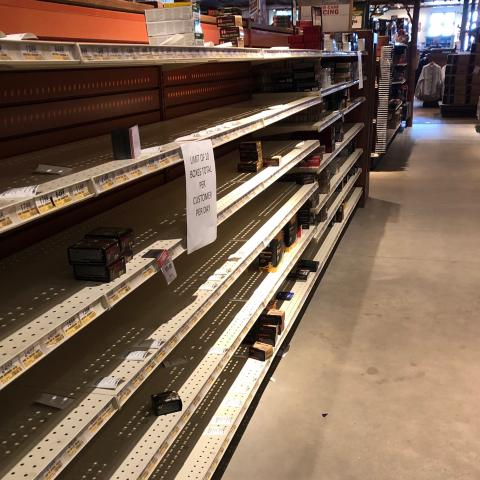 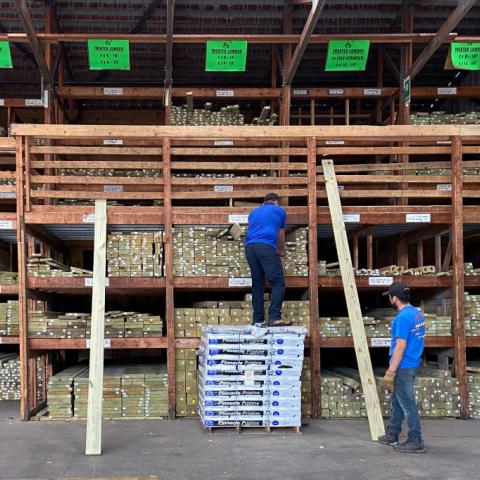 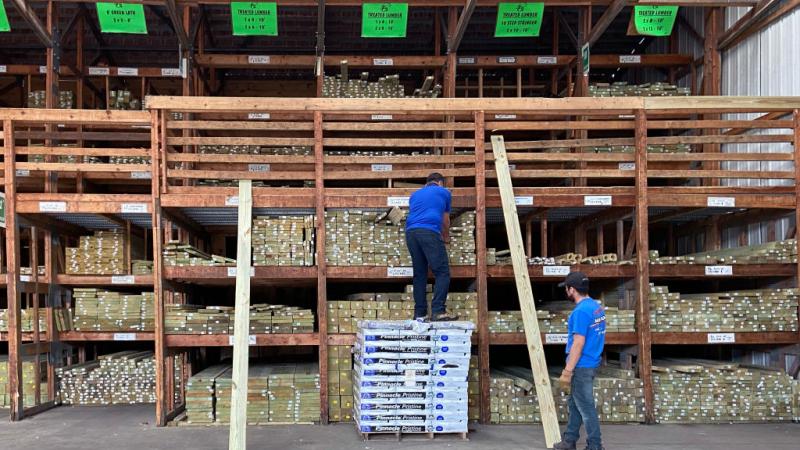 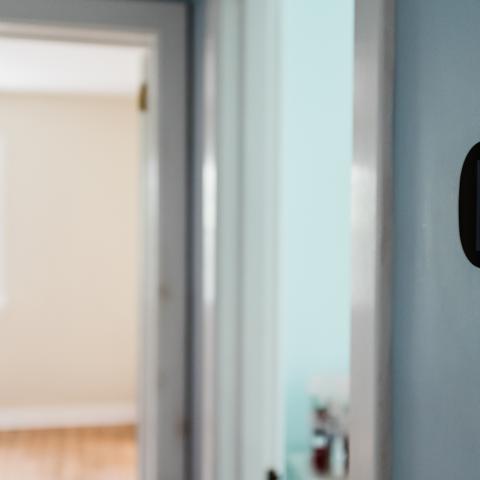 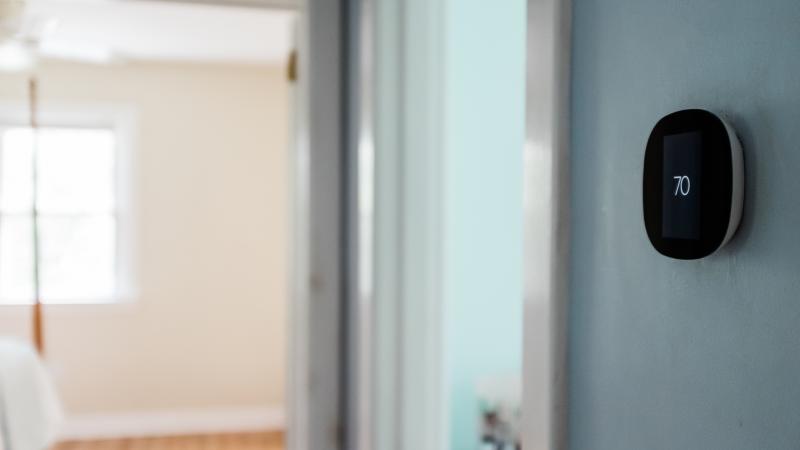