The Democratic Party of Utah had backed the independent Senate candidacy of former presidential candidate Evan McMullin as he attempts to take on Republican Sen. Mike Lee.

Party delegates voted over the weekend 57% to 43%  at their Murray, Utah, convention to back McMullin instead of a candidate of their own.

McMullin, a former CIA officer, ran for president in 2016. Though he earned less than 1% of the popular vote, he won 22% of the vote in Utah – the state that showed the most support for his candidacy.

"This marks the first time in Utah's history that the Democratic Party has not put forward a candidate for a statewide race choosing instead to put country over party," McMullin's campaign said after the vote.

Said McMullin: "I'm humbled and grateful to the Democratic delegates today for their decision to support this growing cross-partisan coalition. Today, and moving forward, this coalition represents a majority of Utahns who want to replace Senator Mike Lee. He is a threat to the republic and consistently fails to represent our interests and our values."

Kael Weston, a former State Department official had been seeking the endorsement of the Democratic Party.

"Let's all help get other Democrats elected this year," he tweeted after the vote. "And let's all help defeat Mike Lee – the sooner the better."

Utah is a heavily Republican state in which Democrats have not won a Senate election since 1970. Lee, who is seeking a third term, also has a significant fundraising advantage over McMullin and a full campaign war chest at his disposal. 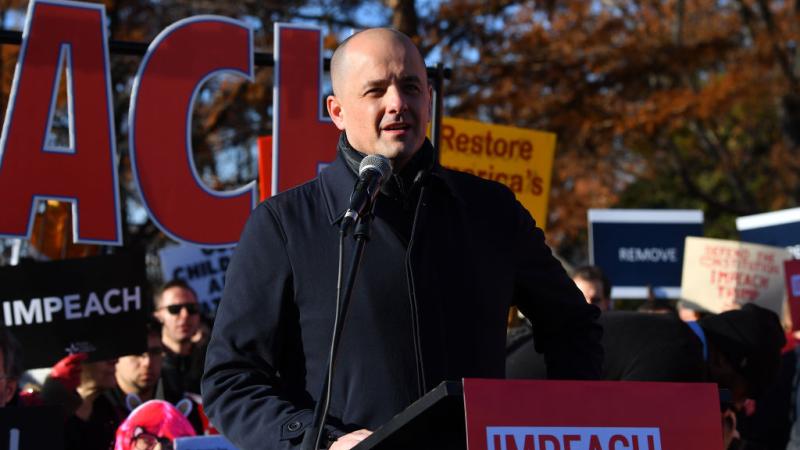