Jarrett on if Biden should pick black female VP: 'I trust him' to 'pick the right person'

'Joe Biden knows better than anybody what he needs as a partner' – Jarrett, a longtime Obama adviser 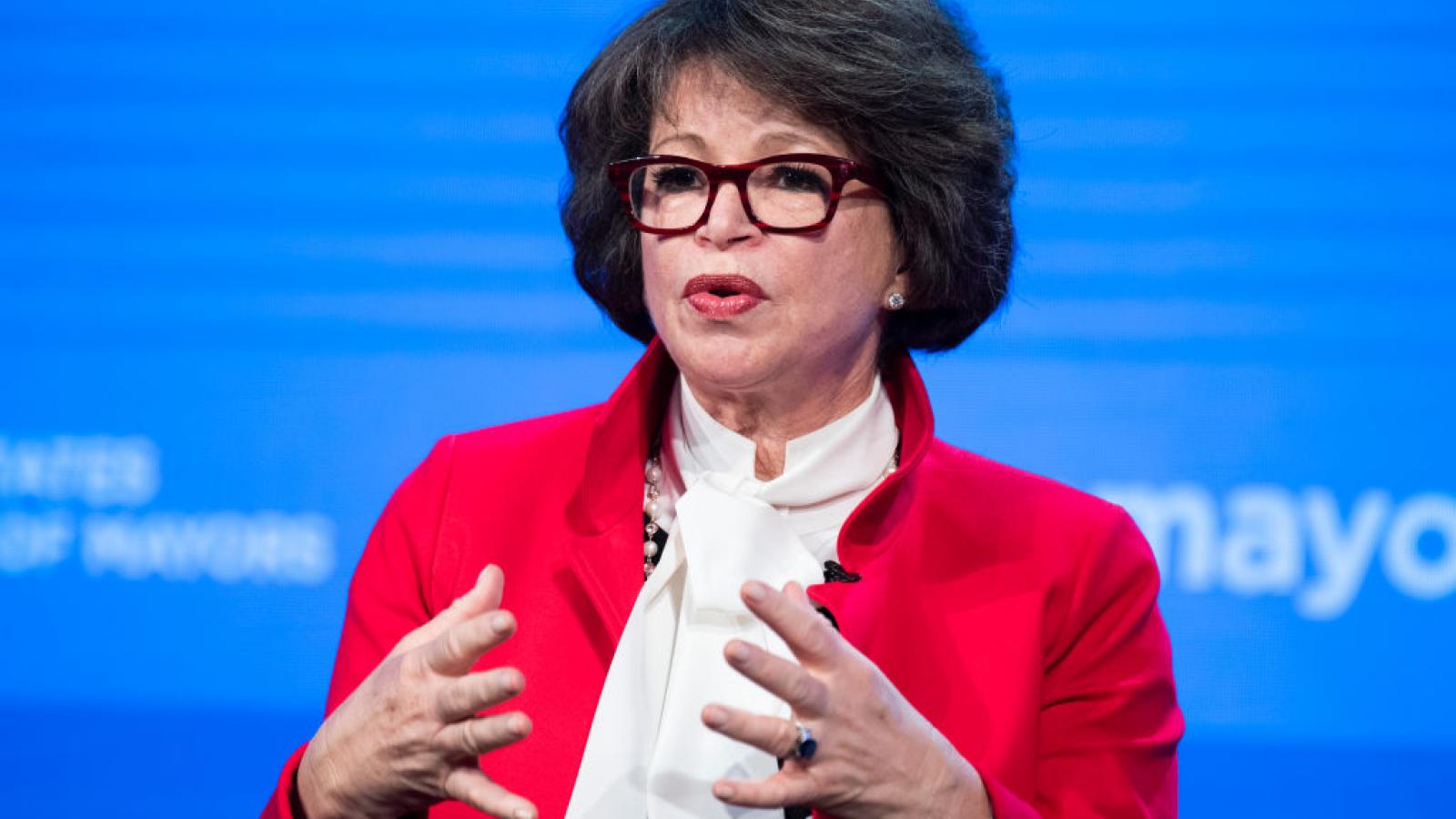 Valerie Jarret, a former White House adviser to President Obama, said Friday that Democratic presidential candidate Joe Biden will pick the right running mate and that she does not have to be an African-American woman.

Biden has committed to choosing a female running mate but faces increasing pressure to pick an African-American woman following the killing of George Floyd.

"I think he has a good fortune of an embarrassment of riches of vice presidential candidates from whom he can select. There are many qualified African-American women who are also names that we've been hearing about, but I think that Joe Biden knows better than anybody what he needs a partner," Jarrett said during an "Axios Live" discussion when asked if Biden needs to pick a black female as his running mate.

Biden was Obama's vice president when Jarrett was the president's adviser.

"I trust him completely to pick the right person so this isn't just about winning a campaign. It's who's going to help advise him over the next four years," Jarrett also said about Biden.

Floyd, an African-American, died May 25 after a police arrest in Minneapolis in which one officer kneeled on Floyd's neck until he lost consciousness. The incident, caught on bystander video, sparked nationwide protests calling for an end to police brutality against African-Americans.

Jarrett also said she "cares a great deal" about who Biden would choose for positions beyond vice president, such as attorney general, secretary of State, Defense secretary and others.