Virginia Gov. Youngkin prepares to weigh into national races ahead of midterm

The new Virginia governor established two political groups that will allow him to support races across the country.

Virginia GOP Gov. Glenn Youngkin is leaning into the national political scene as he launches two new political groups ahead of the midterm elections.

The groups will allow Youngkin, who won election last fall in what some viewed as a bellwether race for how the midterm will go, to weigh in on 2022 gubernatorial races across the country.

Youngkin campaigned on a platform of returning kids to in-person learning following the peak of the COVID-19 pandemic, as well as eliminating the teachings of Critical Race Theory from public school classrooms, and generally creating a state economy that makes is attractive for families to work and live in Virginia.

A senior adviser to Youngkin's political operation, Kristin Davison, said the governor wants to continue growing the movement that helped him win in 2021 "and help other candidates win, especially those that will turn blue states red, just as he did in Virginia last year."

The two political organizations, Spirit of Virginia – a political action committee – and America's Spirit – a 501(c)(4) nonprofit – will each be able to accept political donations of unlimited size.

It is not yet clear which races Youngkin is planning to support. The majority of U.S. states are holding gubernatorial contests this year, including 16 with incumbent Democratic leaders.

Youngkin is reportedly assessing his options for engagement now.

"It's great to see Gov. Youngkin take action to support Republicans at the national level," said Nebraska GOP Gov. Pete Ricketts, co-chairman of the Republican Governors Association, in a statement obtained by Politico. "Glenn's race was a blueprint of how to use common sense policies to win the trust of swing voters, and we need to replicate his win."

Beyond out-of-state engagement, Youngkin's groups are expected to plan an influential part in  next year's Virginia state legislative races, in which Republicans will attempt to gain total control of the General Assembly for the last two years of Youngkin's term. 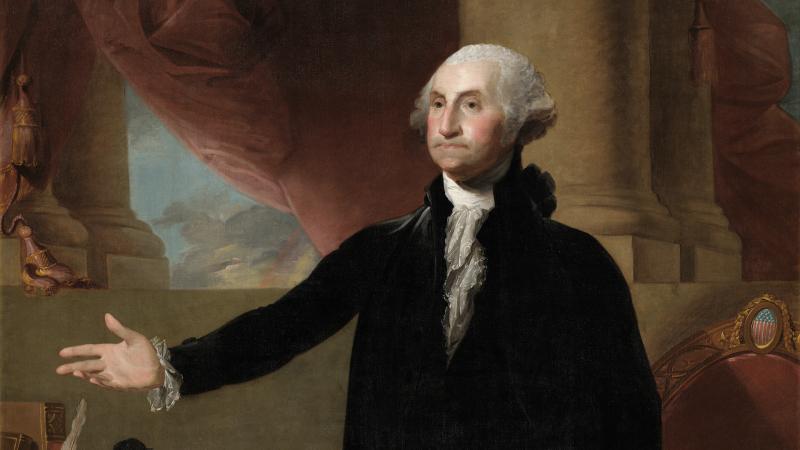