Biden’s plan “doesn't get the fact that cheap and abundant natural gas is good for families because they pay less in power and utility bills.” - Rep. Guy Reschenthaler (R-Pa.)

A Biden administration’s push to “transition from the oil industry”--as Biden called for on the final presidential debate stage last month--could quickly soon halt new energy plants, hike energy costs for families and manufacturers, according to a Pennsylvania Congressman from a shale energy-rich region.

“When he was on that debate stage, and he said that he wanted to phase out fracking, as soon as you say you want to phase out fracking as soon as you say ‘we're going do away with it, 15 years 10 years what have you,’ then  guess what stops going into the fracking industry? Investment, because you can't get a return on your investment if you're going to phase it out” Rep. Guy Reschenthaler (R-Pa.) told “Just the News AM” television program last Tuesday. “So cracker plants will not get built, you'll stop having drilling, because it takes a period of decades to extract the natural gas once you start to drill. So he simply does not get the industry and the mechanics.”

In a post titled “The (Long) Timeline for Building an Ethane Cracker Plant,” Marcellus Drilling News, which covers the shale industry in the Marcellus Shale Formation region of Pennsylvania, reported about the plans of Chevron Phillips for natural gas and ethane drilling in new plants that the company estimated will cost $5 billion to $6 billion to build. Those costs accumulate over a process of years that first takes years of exploration to ascertain whether a region is compatible with production.

“So if it takes another two years to make a decision on ‘go/no go,’ and then if a ‘go’ decision is made, another 10 years to build it—sure looks like it’s going to be a while before we see the economic benefits from such a plant,” Marcellus Drilling News reported.

Reschenthaler said that Biden’s plan also “doesn't get the fact that cheap and abundant natural gas is good for families because they pay less in power and utility bills.” Multiple studies have shown that poorer families pay a higher proportion of their income toward energy, so an energy price hike is more pronounced than among wealthier families.

Reschenthaler also argued that affordable fuel costs “leads the way for advanced manufacturing and it paves the way for our supply chains to come back to the United States from places like China … Joe Biden and the far left Democrats, simply do not understand this industry.”

President Trump has refused to concede the election to Joe Biden, though he did announce Monday that the General Services Administration would be releasing millions of dollars for the Biden transition team to begin the process of governance.

The Biden transition team did not respond to request for comment from Just the News.

"For the first time ever there will be a principal on the National Security Council who can make sure climate change is on the agenda in the Situation Room,” Biden said Tuesday while announcing John Kerry’s appointment as a climate envoy for the incoming Biden administration.

Some progressives were upset over Biden’s selection of Rep. Cedric Richmond (D-La.) to be his senior adviser because of Richmond’s donations from the fossil fuel industry,

“Joe Biden just tapped Cedric Richmond to serve as liaison between the business community and climate activists,” progressive activist Jordan Uhl last week. “He is one of the largest recipients of oil & gas money. Richmond's district has 7 of the 10 most air-polluted census tracts in America and he still won't address it!”

Reschenthaler told Just the News that even though that and other possible appointees have also been criticized for the business and hedge fund industry ties, he thinks “that Joe Biden is not going to be calling the shots. It's going to be the far left progressives that are now running the Democrat Party making the decisions.” 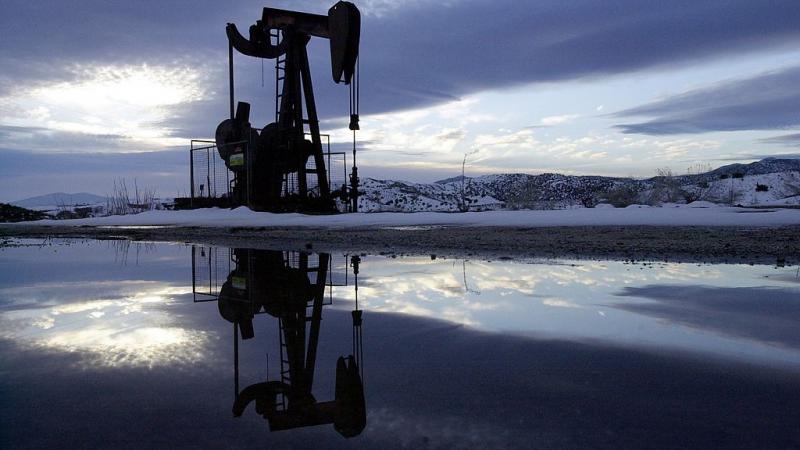 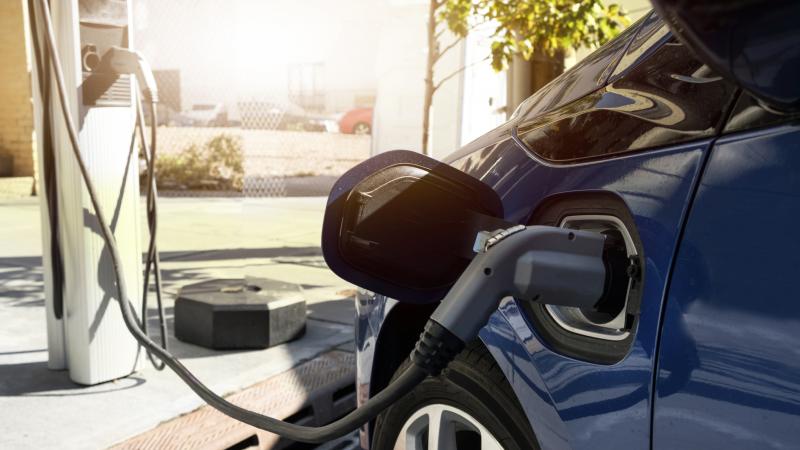