State already dealing with threat of blackouts, soaring prices before loss of Diablo Canyon reactor in 2025.

California's push for clean energy has already created hardship for consumers, from a 40% decade-long climb in electricity costs to rolling blackouts that loom as a threat every heat wave. Now the state is poised to exacerbate that crisis with plans to retire its last remaining, zero-carbon emissions nuclear plant in 2025.

The planned closure of Diablo Canyon, approved by the state in 2018, will take offline another 2200 megawatts of electricity production — nearly 10% of the state’s needs — with no ready replacement. As many as 3 million consumers could be impacted.

Rep. Devin Nunes (R-Calif.), one of the senior members of the state's congressional delegation, told Just the News he is moving to stop the closure.

This week, he is introducing new legislation called the Clean Energy Protection Act to, among other things, prohibit California from shuttering Diablo Canyon and instead to increase its capacity

The bill would require the state to issue Diablo Canyon the permits needed to keep nuclear power operating and direct the appropriate federal agencies to issue permits to allow the plant to produce an additional 8,000 megawatts of power to ease California's energy crunch.

Nunes' legislation identifies a crippling potential gap in electricity generation that California could face in 2026 if Diablo Canyon closes.

"Based on the California Association of Independent Operators modeling assessment of the California Public Utilities Commission's 38 million metric ton greenhouse gas target portfolio, the 2025 closure of Diablo Canyon power plant would contribute to a significant resource deficiency totaling 3,493 megawatts in effective capacity in 2026," the bill warns.

The legislation also warns that the state's rapidly rising electric rates — 7.5% last year alone and 39.5% over the last decade — are hurting the most vulnerable of populations.

"Higher electricity prices affect the poor the most, including those who are aging, ill, and on fixed incomes," the bill states.

Nunes told Just The News that California's energy crisis is self-made through naive policies that set green energy quotas that can't yet be met and closed nuclear plants with reliable generation and zero carbon emissions without ready replacements.

"In California, the Democrats' green energy utopia has turned out to be a nightmare of rolling blackouts and skyrocketing energy prices," he said. "Shutting down the state's last operating nuclear plant will make all the problems worse."

The state experienced rolling blackouts last summer during heat waves, which put more than 800,000 homes and business in the dark. And state utility officials have been warning similar blackouts could occur this summer, leading to frenzied efforts to buy power from other states.

The state's march toward closing Diablo Canyon without an energy replacement plan is creating mounting frustration with its utility regulators.

"Wildfires, brownouts and drought have justifiably raised public concern about 'keeping the lights on,'" it warned. "Questions persist: What power will replace Diablo Canyon, can Diablo last that long, and what becomes of the site when Diablo finally closes?" 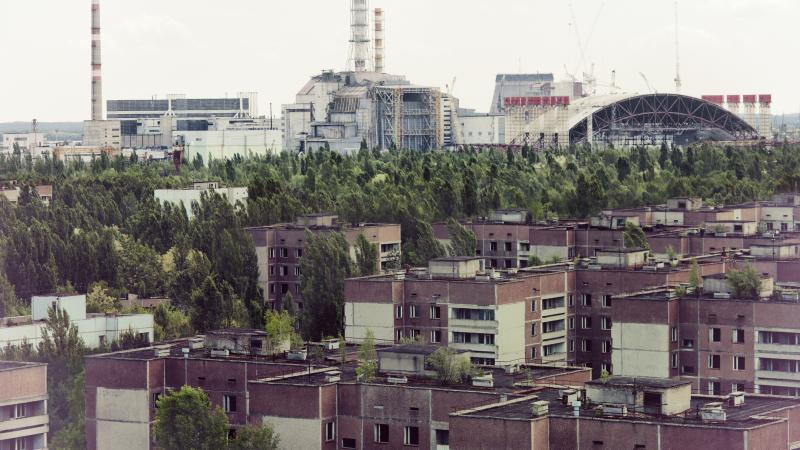