President Trump is moving ahead with plans to revitalize the country’s nuclear energy sector and help the domestic uranium industry – releasing a blueprint report this week on how the U.S. can regain its “competitive global position” with China and Russia “aggressively moving to surpass the United States.”

The 32-page report released Thursday by the Energy Department follows uranium recently being put on the list of strategic minerals and Trump requesting in July 2019 that federal officials draft a plan to restore America’s competitive nuclear advantages.

The first steps include calls for the federal government to revive and strengthen the uranium mining industry, bring top talent back to the industry, further pursue technological innovation and move into markets now dominated by Russian and Chinese state-owned enterprises.

More specifically the plan calls for using a reported $1.5 billion fund to purchase U.S.-produced uranium over a 10-year period to create a national stockpile and tp prohibit uranium purchases from China and Russia.

The report also concludes that restoring the country’s competitive nuclear advantages is a national security interest, which includes making sure there is enough enriched uranium for nuclear-powered military equipment.

“America has lost its competitive global position as the world leader in nuclear energy to state-owned enterprises, notably Russia and China, with other competitor nations also aggressively moving to surpass the United States,” states the new report, titled “The Strategy to Restore American Nuclear Energy Leadership.”

To be sure, the country's efforts to produce nuclear energy have declined over the past several decades amid related health and safety concerns, which has resulted in reactors across the country being decommissioned and the remaining ones aging without major updates.

In addition, efforts in the previous administration to make the country less dependent on fossil fuel have focused on support of solar- and wind-energy initiatives.

The Trump plan is being met with opposition from environmentalists and others against using public land for new uranium mining.

Among their major concerns is whether the president will allow mining around Arizona’s Grand Canyon, after the Obama administration in 2012 closed about 1 million acres of public land in that region to new mining claims.

The Interior Department told S&P Global Market Intelligence that such mining was "not an issue under discussion," but that the agency "remains committed to identifying sources of critical minerals and streamlining the process to expedite production at all levels of the supply chain." 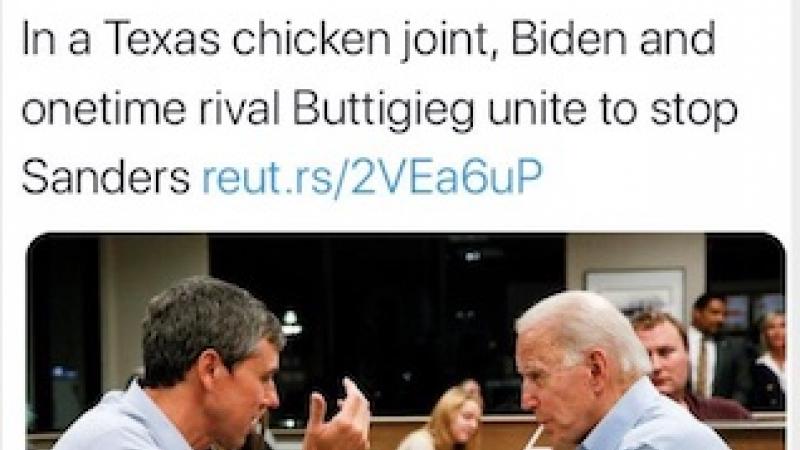 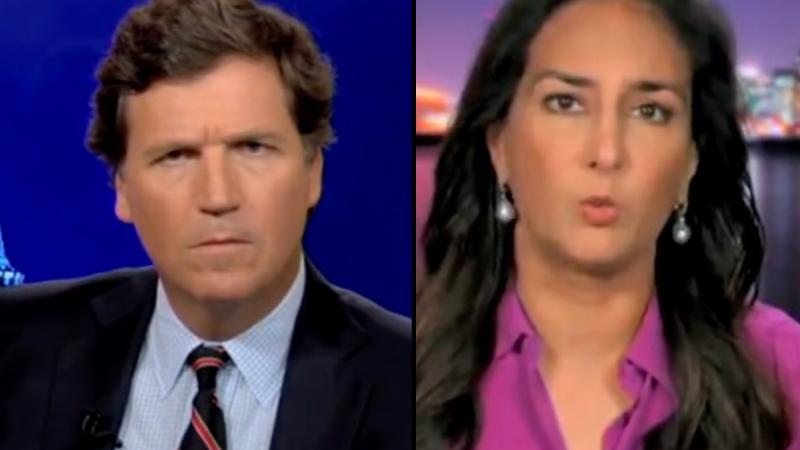 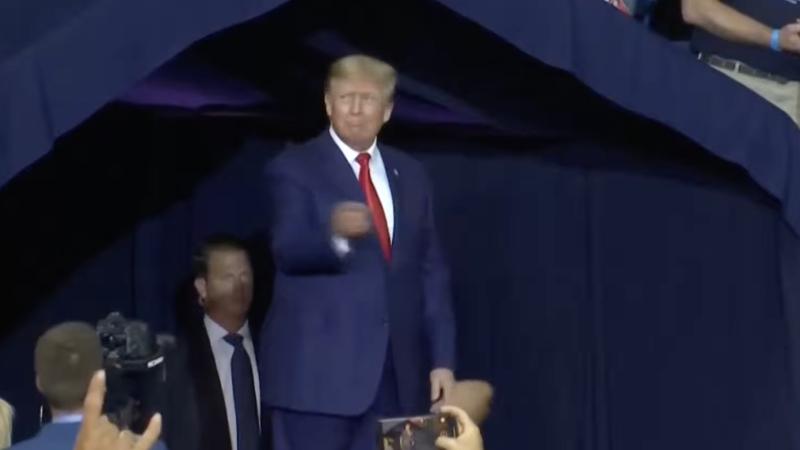