Tropical Storm Sally is expected to become a hurricane on Monday and make landfall Tuesday morning.

Just weeks after Hurricane Laura hit the Gulf Coast, Hurricane Sally is headed in the same direction with intensifying power.

The National Hurricane Center says the storm rapidly strengthened to a hurricane Monday afternoon and is expected to intensify into a Category 2 hurricane that will make landfall early Tuesday.

Mississippi and Louisiana are each in a state of emergency, and evacuations are underway in southern parts of the states.

“It needs to be understood by all of our friends in the coastal region and in south Mississippi that if you live in low-lying areas, the time to get out is early tomorrow morning,” Mississippi Gov. Tate Reeves said late Sunday.

At 11 a.m. Monday, Sally was located about 135 miles east-southeast of the mouth of the Mississippi River with maximum sustained winds at 85 mph aiming west-northwest. 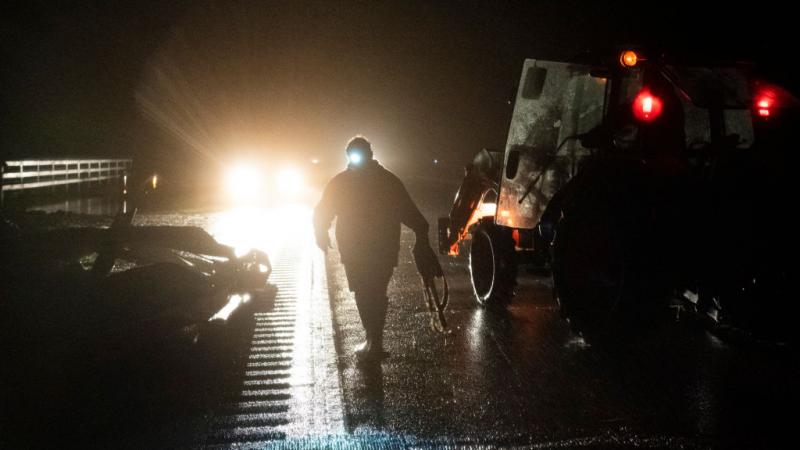 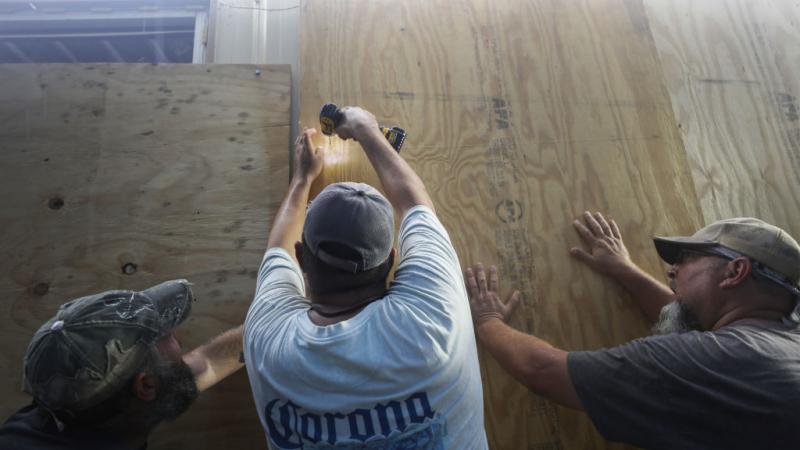