The worst of the storm will hit Friday afternoon and evening 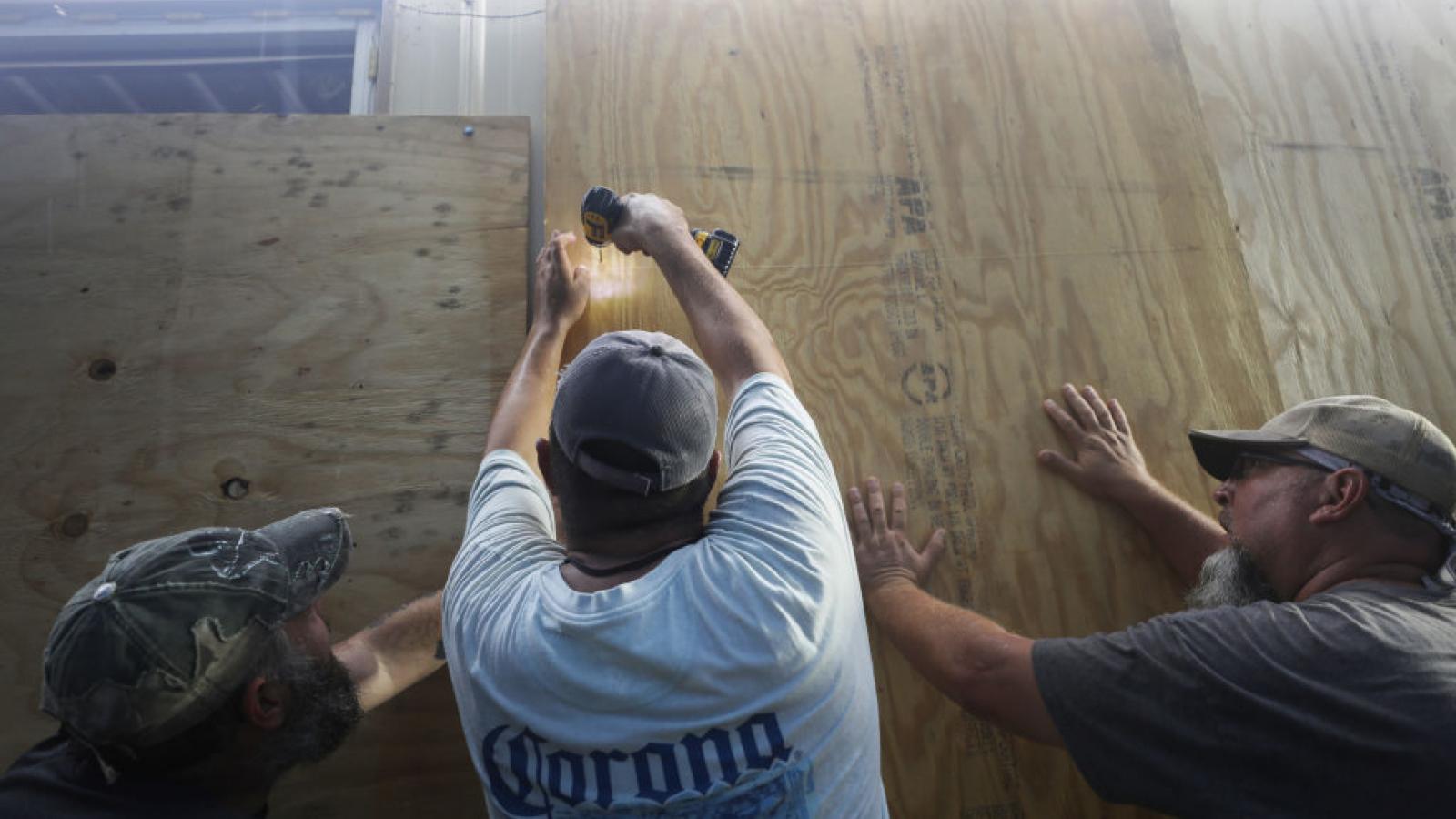 Hurricane Delta is approaching the Gulf Coast as a Category 3 storm with winds as high as 115 mph as of Friday morning.

Windows are boarded up and evacuations have been underway, and now the rain and winds have begun.

The storm is still 130 miles from the shore, trekking closer to the southwest part of Louisiana. The worst of the hurricane will hit Friday afternoon and evening, and is then expected to quickly weaken once the center moves inland.

"#HurricaneDelta will make landfall today and Louisiana is already feeling its effects. Whether you evacuated or are at home, stay off the roads and listen to the advice of local officials. Be smart and be safe today," Louisiana Gov. John Bel Edwards tweeted Friday morning.

The National Hurricane Center’s most recent update states the storm is "EXPECTED TO BRING HURRICANE CONDITIONS AND A LIFE-THREATENING STORM SURGE TO PORTIONS OF THE NORTHERN GULF COAST LATER TODAY."

The Gulf Coast has gotten slammed this year with Delta becoming the sixth hurricane this season. Southwest Louisiana is already in bad shape near the Lake Charles area from Hurricane Laura, which left mounds of damage in August.

Delta is the 25th named storm of an unprecedented Atlantic hurricane season.