The early-season fire broke out near Angeles National Forest on Wednesday, prompting evacuations.

Crews from several agencies are battling a brush fire in the Lake Hughes area of the Angeles National Forest that broke out on Wednesday and exploded to about 10,000 acres, prompting mandatory evacuations, according to reports.

“It’s pretty explosive fire behavior,” Angeles National Forest Fire Chief Robert Garcia told reporters. “It’s typically what we see a little bit later in the season and often driven by wind. The fuel, moisture conditions and the fire at this particular location with the slope, it really created the recipe for rapid fire growth.”

Officials ordered mandatory evacuations in areas near the fire.

“The gusty winds, low humidities, and hot temperatures will bring elevated to brief critical fire weather conditions to the mountains and Antelope Valley,” according to a statement on the Angeles National Forest incident page.

County firefighters joined local crews to battle against the flames, which engulfed 400 acres within an hour according to authorities. By 5:30 p.m. it had scorched 6,000 acres, and continued to spread rapidly, Fox LA reported.

Authorities expect to be on scene for several days, officials said at an evening new briefing. 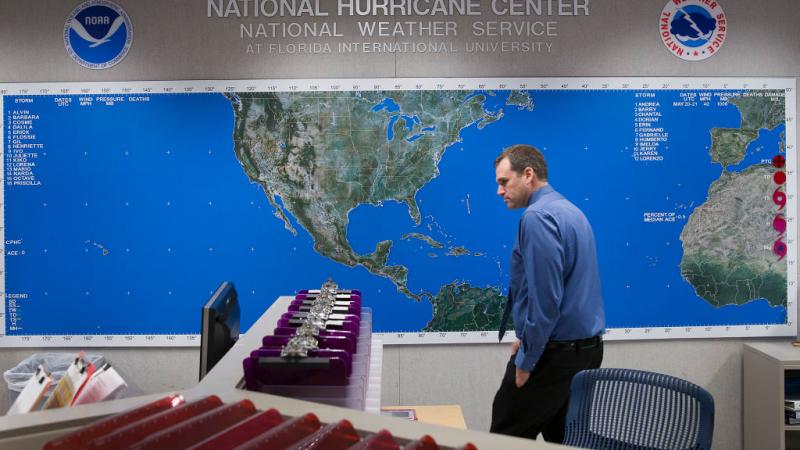 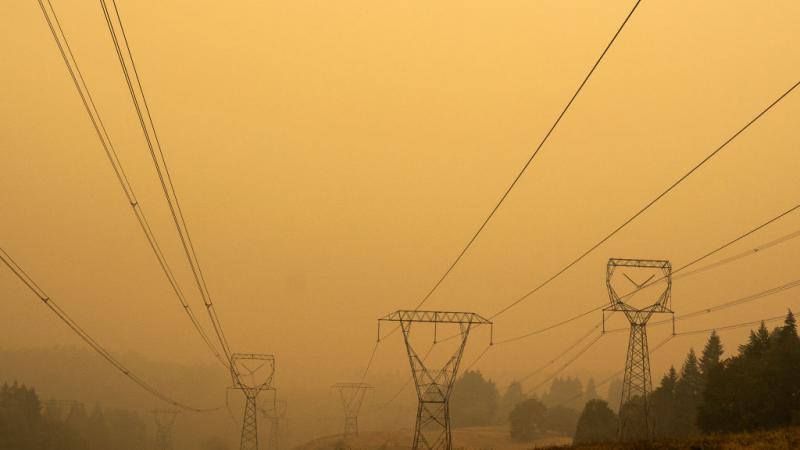 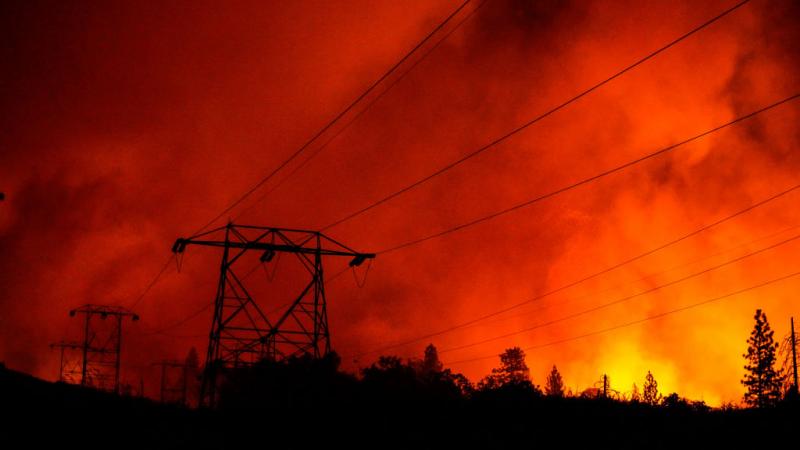 More power outages for Californians due to severe wildfires