There are currently 96 active wildfires occurring across the U.S, according to the National Interagency Fire Center.

Oregon’s vicious Bootleg Fire was 84% contained as of Tuesday but is not expected to be fully extinguished until October.

Nearly 1,900 firefighters continue to battling the roughly 4-weeks-old blaze, and have to respond to as many as 50 other small wildfires that erupted Sunday, according to The New York Times.

"We are dependent on weather conditions to aid our success," said Al Nash, a spokesman working with fire officials. "There remains a vulnerability because we expect hot, dry and windy weather."

The Bootleg fire was sparked by lightning and has burned for nearly a month, consuming over 400,000 acres of land, according to InciWeb. The nation’s largest wildfire is facing the chance of expanding at a faster rate with temperatures in the mid-90s on Wednesday and winds up to 20 mph. 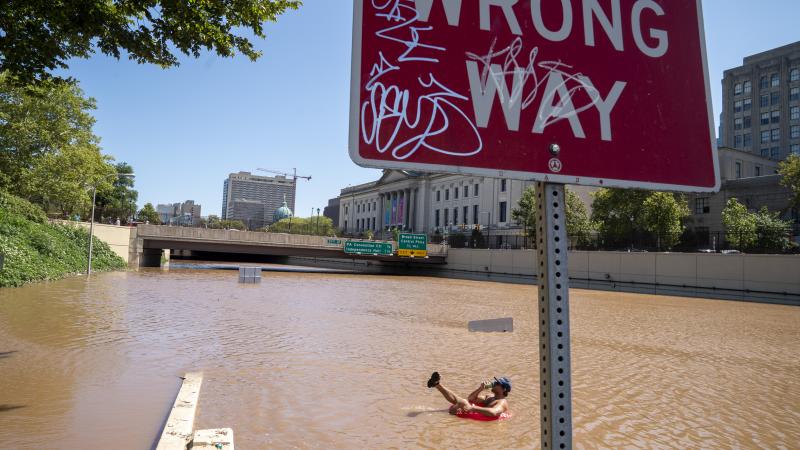 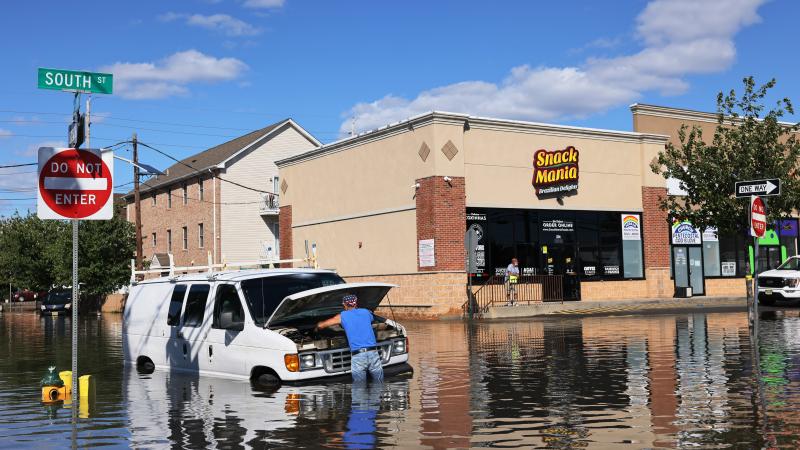 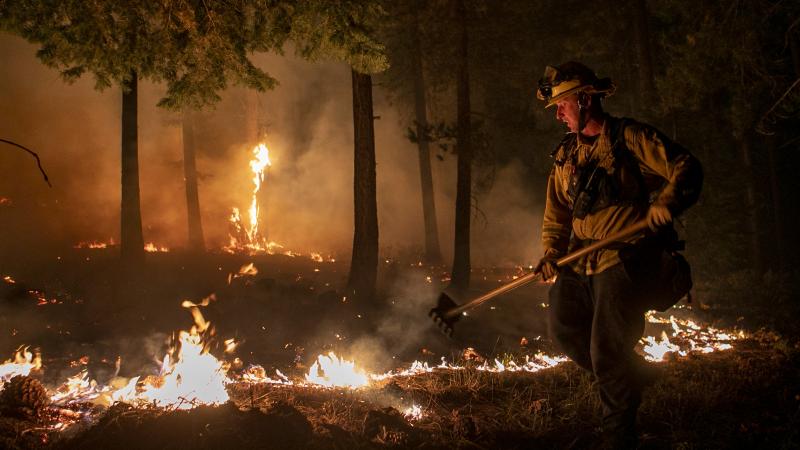