Lake Tahoe communities experienced favorable weather on Tuesday for firefighters combatting the Caldor Fire, as they tried to prevent flames from destroying the popular tourist destination.

"We lucked out a little bit yesterday with some of the winds that didn't come up quite as hard as we expected them to," said Tim Ernst, an operations section chief for the California Department of Forestry and Fire Protection (Cal Fire), according to the Associated Press. "We were fortunate the fire did not make as strong a push into Tahoe as it did the previous day."

The wildfire stayed about three miles south of the city of South Lake Tahoe, which was recently evacuated, but moved toward the California-Nevada state line, said a battalion chief for Cal Fire, Henry Herrera.

"We're still not out of the woods. The fire is still moving," he added, the AP reported.

The Caldor Fire descended into the Tahoe Basin as it climbed over a Sierra Nevada summit from the southwest, along California Highway 50.

South Lake Tahoe, which would usually be filled with tourists at this time of the year, was covered in thick smoke and nearly deserted after about 22,000 residents fled on Monday, following an evacuation order, according to the wire service. Only a handful of residents chose to not follow the evacuation order, according to South Lake Tahoe city officials.

People were asked to turn off their sprinklers, hoses, and irrigation systems by the South Tahoe Public Utility District to ensure that wells could be pumped at full capacity, meaning "the minute a firefighter hooks into a hydrant that they are getting full pressure, and as much water as possible is coming out," said a spokeswoman for the utility, Shelly Thomsen, the AP reported.

As the fire continued moving towards the Heavenly ski resort, the snow-making machines on the mountain were turned on by officials to slow down any flames and increase humidity.

At least 700 homes and other buildings have been destroyed by the Caldor Fire, which has scorched almost 320 square miles since it began on Aug. 14, according to the AP. A minimum of 33,000 more homes and structures are still threatened by the fire, which was 20% contained on Wednesday.

Over 1,000 National Guard soldiers, sailors, and airmen, along with about 1,250 additional Guard members from 10 other states have been deployed, according to Maj. Gen. David Baldwin, adjutant general of California. More than 15,000 firefighters are battling dozens of fires in California, the AP reported. 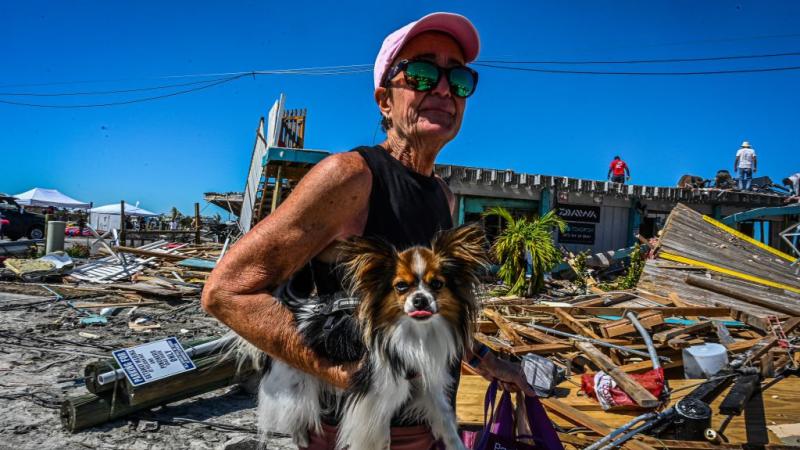