A new report finds U.S. carbon emissions increased at a faster rate than the overall U.S. economy in 2021 largely due to a jump in coal use.

Analysts anticipated a significant rebound in emissions in 2021, following the anomalous pandemic year that was 2020. However, according to the report from nonpartisan climate consulting firm the Rhodium Group, growth still managed to outpace expectations, which presents a challenge to the Biden administration's oft-stated goal of cutting fossil fuel emissions, from 2005, in half by 2030.

Despite significant rebounds, U.S. emission rates in 2021 were still 5% below what they were during the pre-pandemic year of 2019. The report indicates that the single largest source of emissions was from the transportation sector, spurred primarily by an increase in demand for consumer goods that keep freight trucks on the roads.

The second leading cause of emissions, the electric power sector, saw a "sharp rise" in coal generation – the first annual increase since 2014.

The Rhodium Group explains that, in part, coal mounted a comeback because of market conditions. Natural gas prices doubled their 2020 rate because of lower production levels brought about by the pandemic. However, according to the report, for the first time, renewable energy sources comprised 20% of U.S. electricity generation in 2021.

Authors of the report recognized that 2020 was a novel year in terms of the conditions that led to lover emissions rates but said that moving forward the U.S. would have to have more years like 2020 in order to achieve Biden's climate goals. 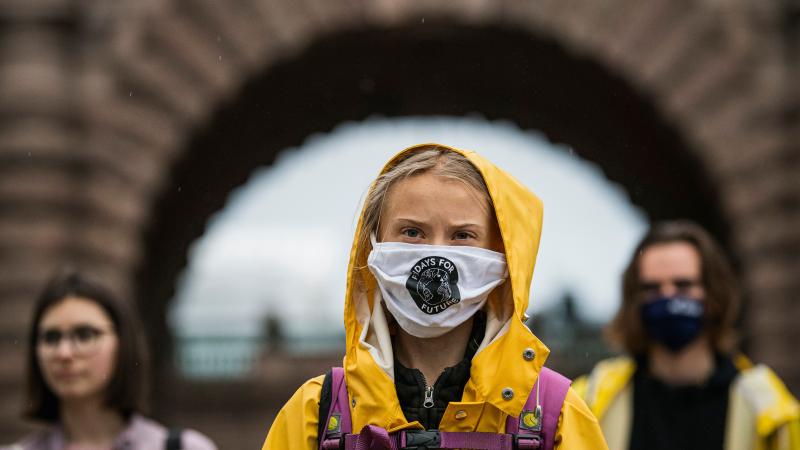 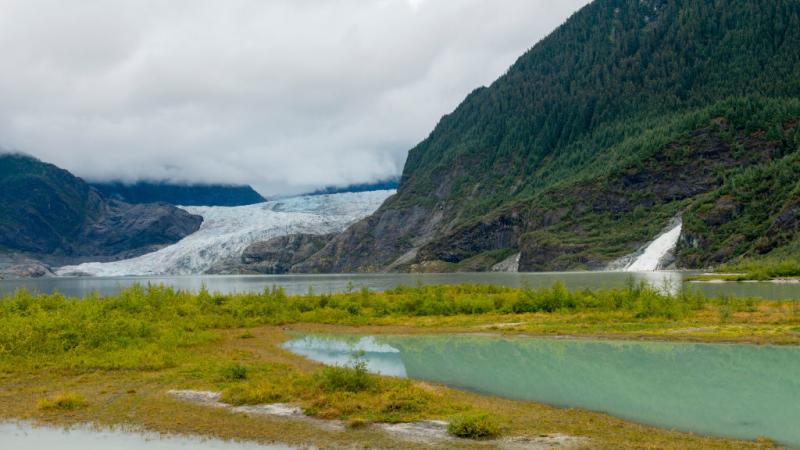 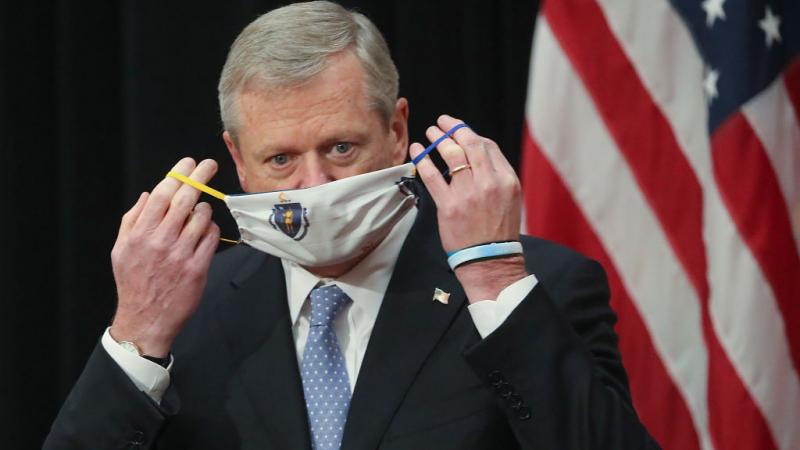