Despite help from Federal Reserve, markets tumble at open 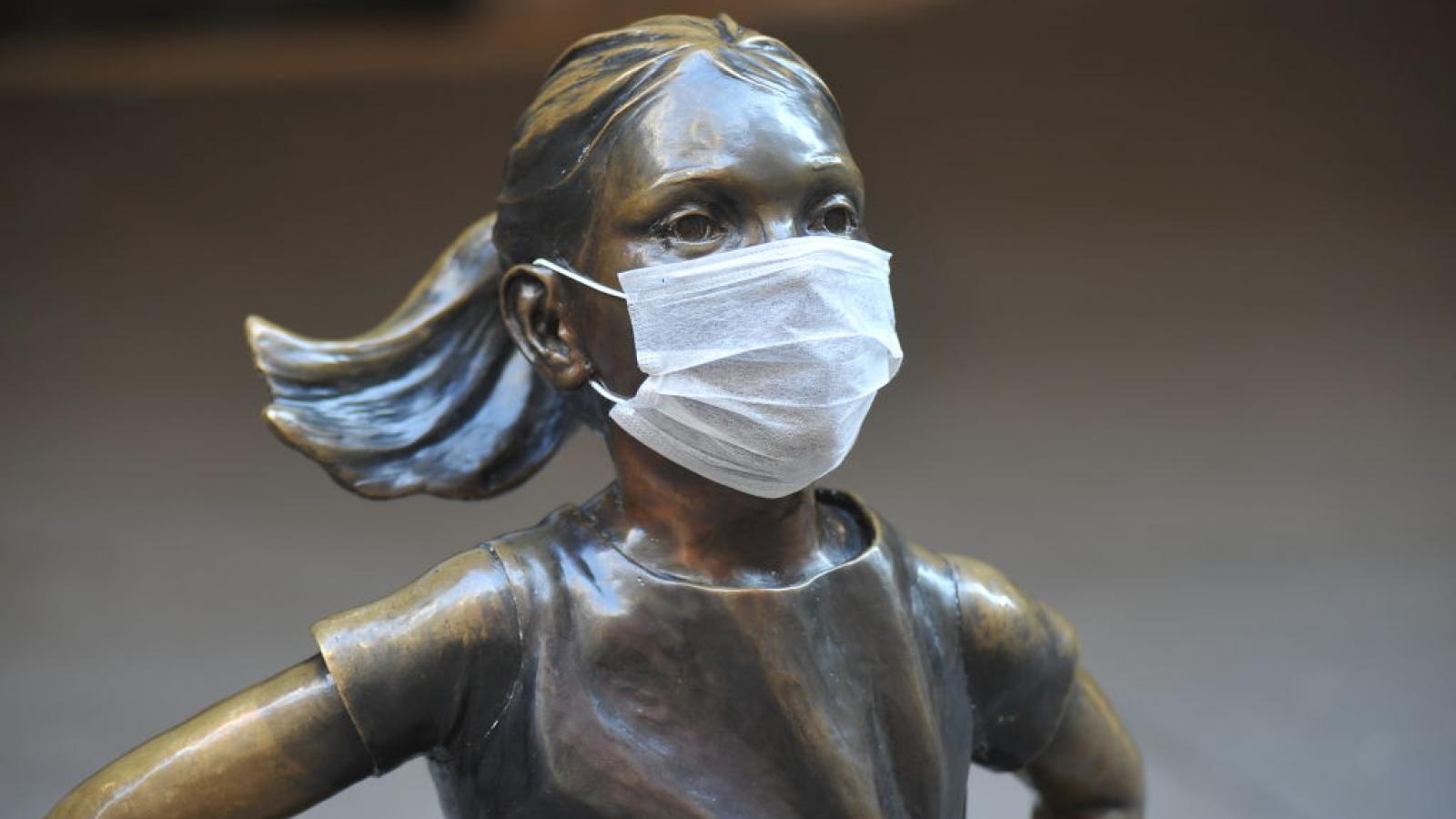 Stocks fell and the Dow sank 350 points Monday morning at opening, even after the Federal Reserve announced an expansion of its effort to support markets.

The futures markets on Monday morning stabilized after the Federal Reserve signaled further help in response to the coronavirus' impact on the economy.

The futures gains – after early losses in premarket trading –came after the Fed announced it would buy Treasury securities and mortgage-backed securities "in the amounts needed to support smooth market functioning and effective transmission of monetary policy to broader financial conditions and the economy."

The Fed has also vowed to cut interest rates and start a facility for short-term lending.

Earlier Monday morning, futures trading and the S&P 500 briefly fell 5%, the maximum loss allowed in a single session, taking cues from afternoon trading in Hong Kong. The drop follows the U.S. Senate failing to vote in favor a $1 trillion-plus spending package related to the coronavirus.

U.S. markets could open with losses Monday morning, as a result of the Senate failing to even get a first vote on the trillion-dollar, economic stimulus package.

Japan’s Nikkei 225 appeared to be the sole market to make some gains on Monday, as it ended 2% up. SoftBank Group - a large index player of theirs - saw their shares climb as they announced plans to buy back shares and redeem debt by selling $41 billion of assets.

Last week, Treasury Secretary Steve Mnuchin told reporters that the bailout bill would be done by today, which is why markets were anticipating it and took such a sharp turn when it failed to pass a procedural vote last evening.

Despite his 53-47 majority, McConnell currently only have 48 Republican votes due to five of his caucus members being in quarantine.

Experts are beginning to wonder how long Europe and the U.S. will be on lockdown. President Trump appears to be wondering the same himself. A little past midnight on Monday, the President tweeted: