Markets remain down in Europe, cautious in Asia 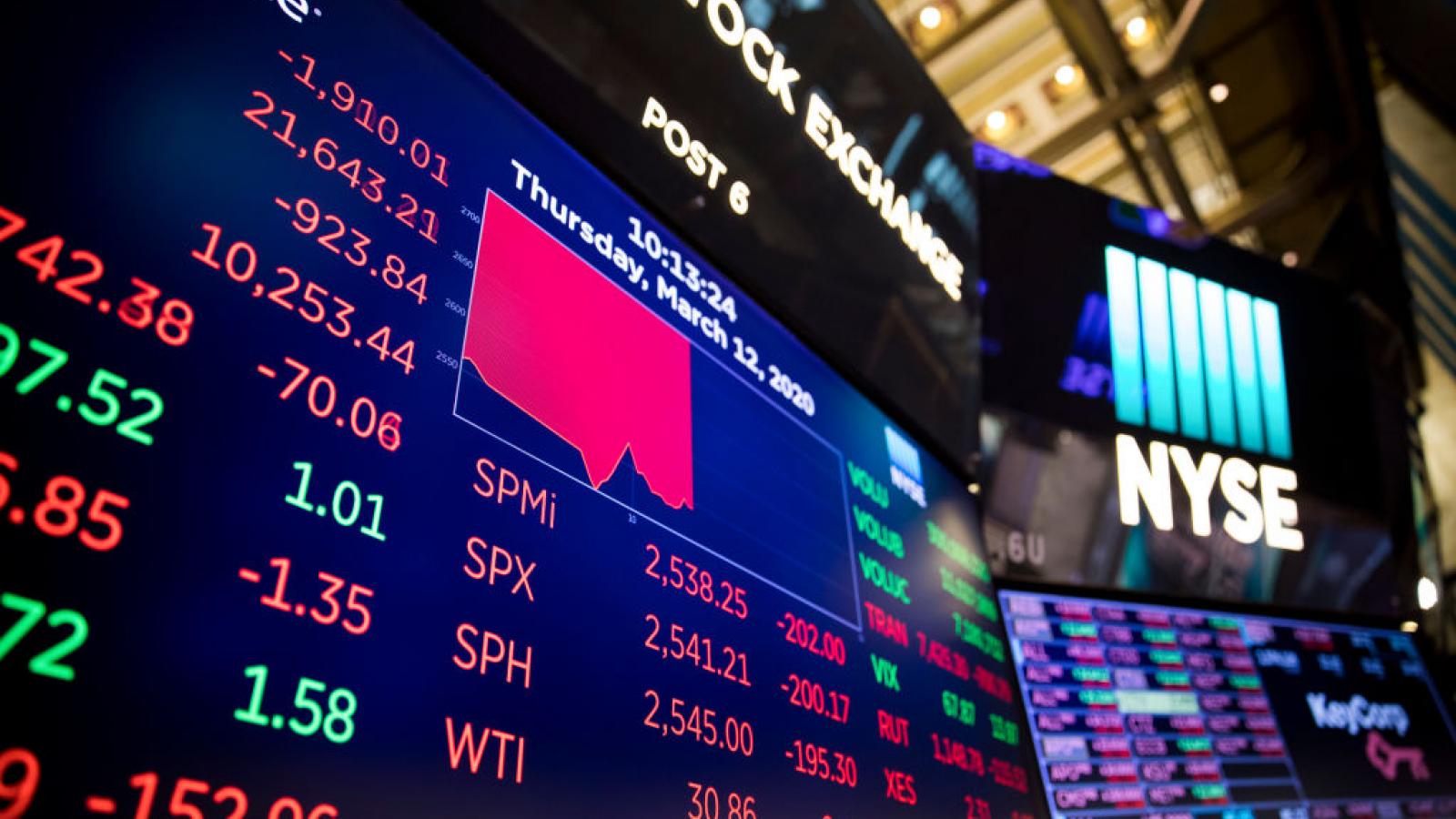 The Dow jumped 400 points, and the S&P 500 was up 2.2% as the bell rang this morning. Though by mid morning stocks had given up all of their initial gains. Stocks are in the red and the Dow Jones Industrial Average briefly fell below 20,000.

U.S. futures were up on Tuesday morning before markets opened.

European markets continued to be depressed today, as investors figure out how to behave following an alarming start to the week.

The S&P 500 plunged 12% yesterday, its largest daily loss since the crash in October 1987, and the Dow Jones Industrial Average fell nearly 3,000 points.

Manufacturing companies across Europe, including Volkswagen and Airbus, have begun to temporarily close factories because of the coronavirus.

The White House coronavirus task force has scheduled a briefing for 11:30 this morning to update the public on both safety and economic measures pertaining to the spread of the virus.

Earlier this morning it was reported that Senate Republicans have begun talks on an economic stimulus package that could total as much as $850 billion.

Yesterday it was reported that the U.S. airline industry is in talks with the government to negotiate an aid package of $50 billion.