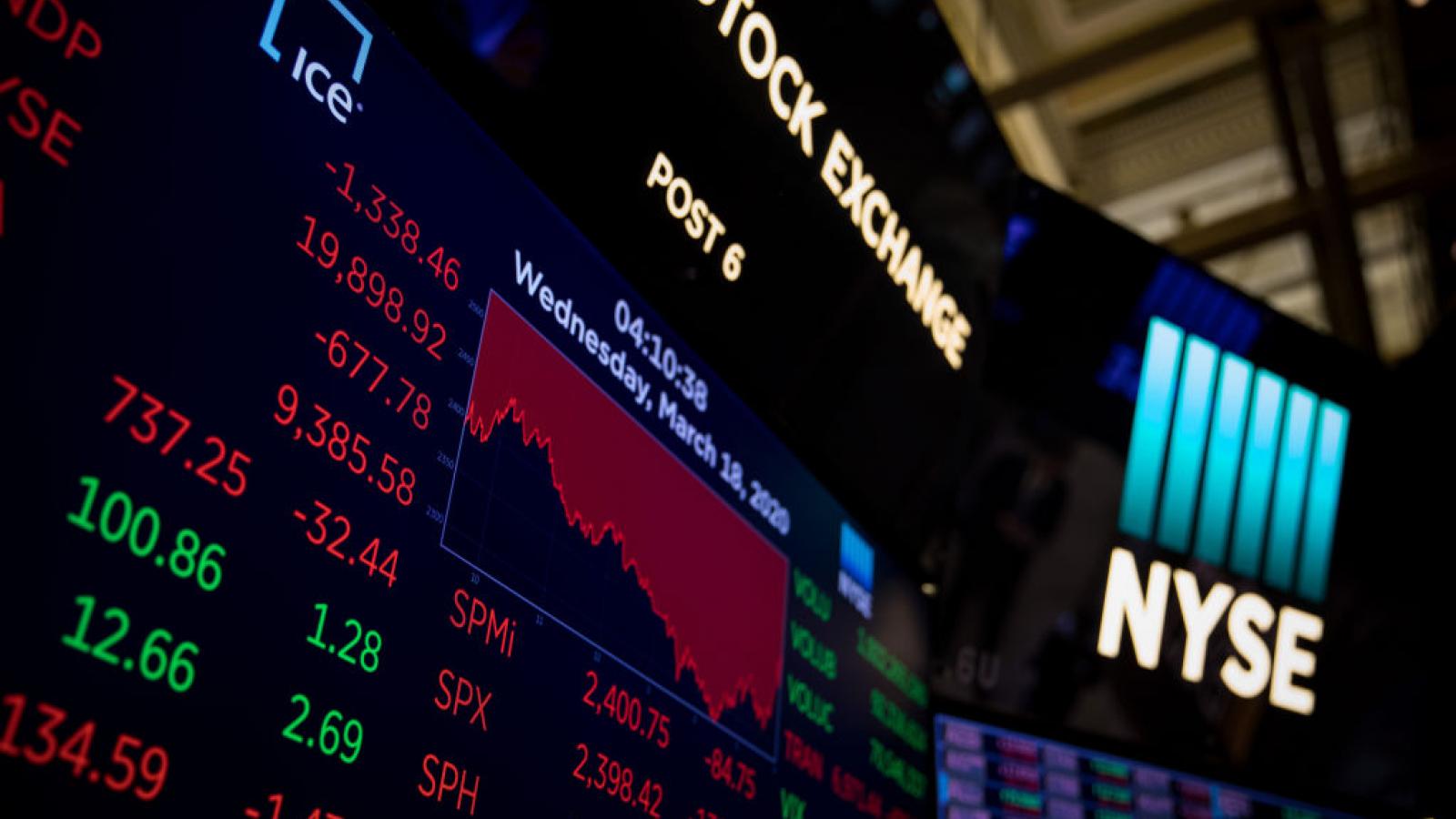 Markets tumbled on Monday as the Senate again failed to advance a projected $1.8 trillion stimulus package to alleviate the economic pain felt by individuals and businesses from the coronavirus.

The Dow Jones Industrial Average fell more than 580 points, finishing the day at just 18,591.93, its lowest closing level since 2016 according to CNBC. The S&P 500 and Nasdaq also closed down.

Voluntary and government-ordered restrictions and closures coupled with health experts’ calls for social distancing are combining to batter the U.S. economy.

The market declined Monday despite the Federal Reserve announcing additional measures to help the economy.

“While the Fed’s actions are an enormous help, the only way the markets are going to find sustainable improvement is when the economy is allowed to come back to life, or at least there is a real path in place for how that is going to happen,” said Paul Hickey of Bespoke Investment Group, according to CNBC.

Senate Democrats blocked the advance of the stimulus legislation on Sunday and again on Monday.

Securing the 60 votes needed to clear a procedural vote will be more difficult for Senate Republicans since they are missing five of their members who are currently quarantined, including Sen. Rand Paul who has tested positive for the coronavirus.