US consumer prices jumped 5% in May, fastest pace since 2008, sparking more inflation concerns

The surge comes as many industries were affected by supply disruptions caused by the pandemic.

The Labor Department reported Thursday the U.S. consumer price index grew at the fastest annual rate in nearly 13 years, since the 2008 economic collapse, as concerns about rising inflation in the U.S. economy continue to build.

The index represents the average change in prices of goods and services such as food, energy, housing costs, and others. It rose 5% in May compared to the same time year earlier. The increase was higher than expected, with the Dow Jones forecasting a slightly lower of 4.7% rise, according to CNBC.

The increase is the largest since 5.3% rise In 2008, just before the financial crisis causing the worst recession since the Great Depression.

The goods with the highest price increases were used cars and trucks, with prices surging 7.3%. Airline tickets were a close second, with prices climbing 7% from a year earlier as the pandemic cut air travel substantially. Food prices have stayed similar to those a year ago, up only 2.2%.

The surge comes as the inflation threat looms, caused by price increases, which come from industries affected by supply disruptions as the economy reopens from the pandemic, according to The New York Times.

People are also concerned over the rise of inflation that could be caused by President Joe Biden's nearly $2 trillion COVID relief package and similarly priced proposed infrastructure package.

The Federal Reserve has not expressed alarm about the increases. Reserve Chairman Jerome Powell has said he expects the pressure on prices to be temporary as the economy reopens after the pandemic, according to Fox News. 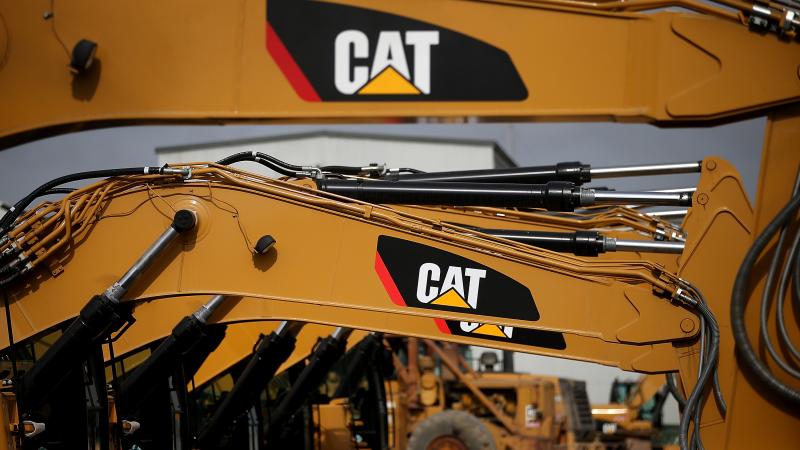