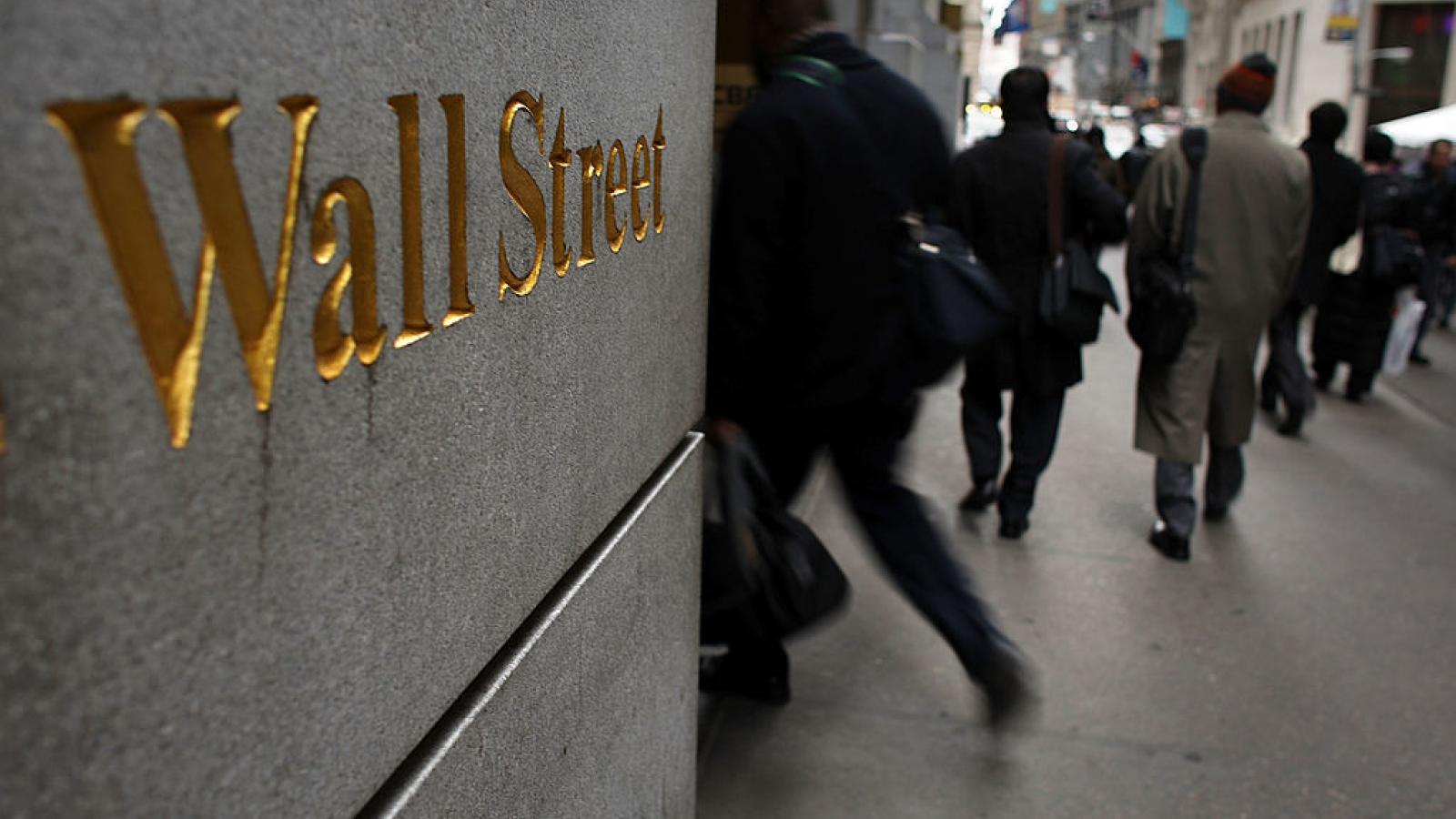 U.S. stocks soaring Wednesday afternoon in response to positive earnings reports from several major companies and the peaceful transition of power that occurred when President Joe Biden was sworn in to office at noon.

Biden has already proposed a $1.9 trillion stimulus package be pumped into the struggling U.S. economy.

His plan will likely be addressed promptly by fellow Democrats who lead the House and Senate.

Wall Street is hoping that such a package will fuel the economy until later into the year, at which time coronavirus vaccine distribution efforts will be further underway.

Janet Yellen, Biden's pick to run the Treasury Department, told the Senate Finance Committee on Tuesday that the best aid the government can offer the U.S. economy is a hurried stimulus package that will help set things back on track.

"Without further action, we risk a longer, more painful recessions now – and long-term scarring of the economy later," she told the panel of senators. 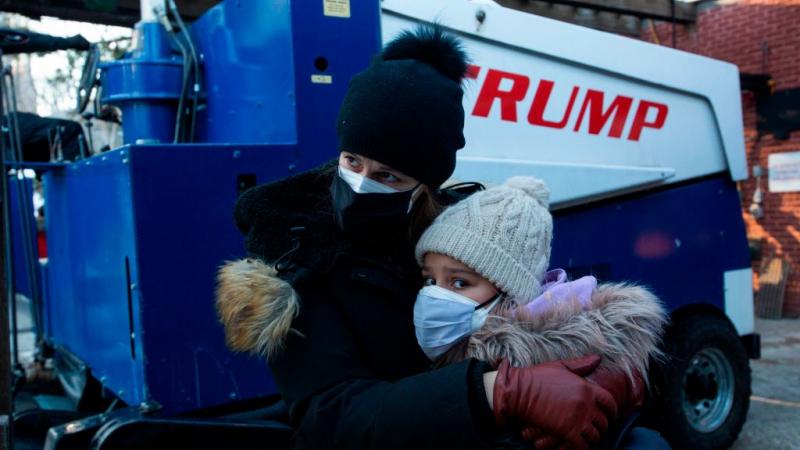