Whole Foods founder and CEO John Mackey argues that socialism is a failed system that "impoverishes everything."

Referring to the criticism of "trickle down economics," Mackey said socialism means "trickle up poverty."

"We have to recognize that some of the progressive insights are important and they shouldn't go away, but we can't throw out capitalism and replace it with socialism, that will be a disaster," he said during a discussion on Tuesday organized by the American Enterprise Institute. "Socialism has been tried 42 times in the last 100 years, and 42 failures, it doesn't work, it's the wrong way. We have to keep capitalism, I would argue, we need conscious capitalism."

Mackey said businesses and corporations in a capitalist system are often misunderstood.

"Until we get this corrected, capitalism is always going to be disdained and criticized and attacked," he said. "It'll be attacked for its motivations, because its motivations are seen as somehow impure. Yes, of course, business has to make money. If a business doesn't make money, it will fail, but that doesn't mean that its purpose is to make money."

Mackey, co-author of "Conscious Capitalism," said a business should be thought of "in terms of its value-creation, for its customers, and all the jobs that it creates for its employees and the residual or tangential effects that happen when it trades with suppliers, who also trade for voluntary reasons — they're benefitting and they're prospering as a result." He pointed out that Whole Foods currently has 100,000 employees.

Mackey urged business leaders to do a better job explaining the successes of capitalism in the livelihoods of Americans.

"It needs to evolve, otherwise the socialists are going to take over — that's how I see it, and that's the path of poverty," he said. "They talk about trickle down wealth, but socialism is trickle up poverty. It just impoverishes everything, that's my fear, that the Marxists and socialists, the academic community is generally hostile to business. It always has been. This is not new."

Mackey said America's universities are generally "anti-capitalist." He revealed that he is sometimes heckled at his college appearances or he is disinvited. Mackey said college business students are usually receptive to his message of how business owners can be proposerous and fulfill a higher purpose.

"But the professors are very skeptical, their arms are crossed and they want to argue with me about it," he said.

"Intellectuals teach, mostly intellectuals, who've never actually been in business at all, right? It's very interesting," he said. "And who don't actually understand business, who don't particularly understand entrepreneurship, and actually can oftentimes be hostile towards the very thing they're teaching. So that's a particular challenge." 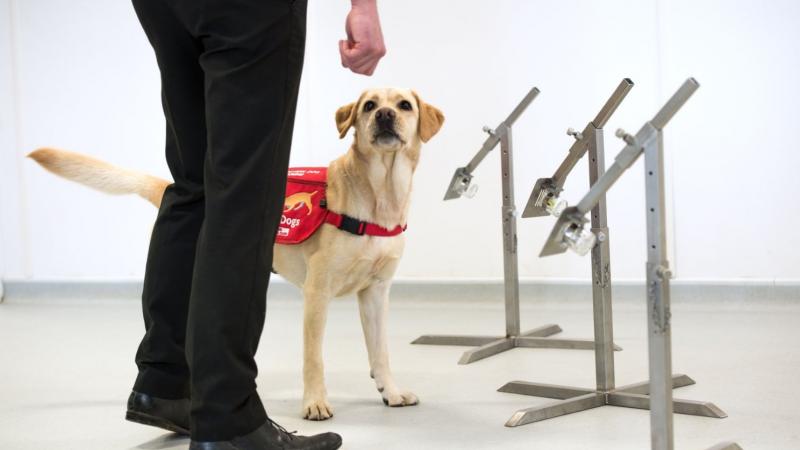 Supply chain issues creating shortage of pet food in US amid pandemic, increase in pet ownership

Debt collectors will now be able to text, email, and direct message borrowers on social media 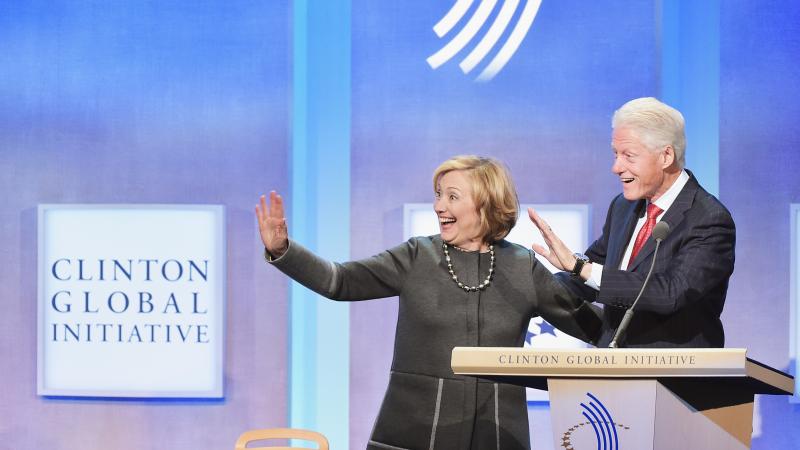