The Florida Senate has giving initial approval to a bill endorsed by Florida GOP Gov. Ron DeSantis that would prohibit public schools and some businesses from making minority and non-minority individuals feel "discomfort" when they teach students or train employees about discrimination.

The bill, which was advanced Tuesday along party lines by the Senate Education Committee, takes aims at critical race theory, though does not mention it explicitly.

Democrats have argued that the bill is unnecessary and will lead to frivolous lawsuits and create opportunities for censorship in schools.

"This bill’s not for blacks, this bill was not for any other race," said state Sen. Shevrin Jones, a Democrat. "This was directed to make whites not feel bad about what happened years ago. At no point did anyone say white people should be held responsible for what happened, but what I would ask my white counterparts is, are you an enabler of what happened or are you going to say we must talk about history?"

He also said: "I think the governor’s policies that he continues to push are racist."

Last month, DeSantis said at a news conference that he would be pursuing legislation that would allow parents to seek legal recourse if their children were subject to the teachings of critical race theory.

State GOP Sen. Manny Diaz says his "Individual Freedom," bill is not meant to establish a practice of ignoring the country's past, but rather, ensuring that people today are not blamed for the dark parts of the nation's history. 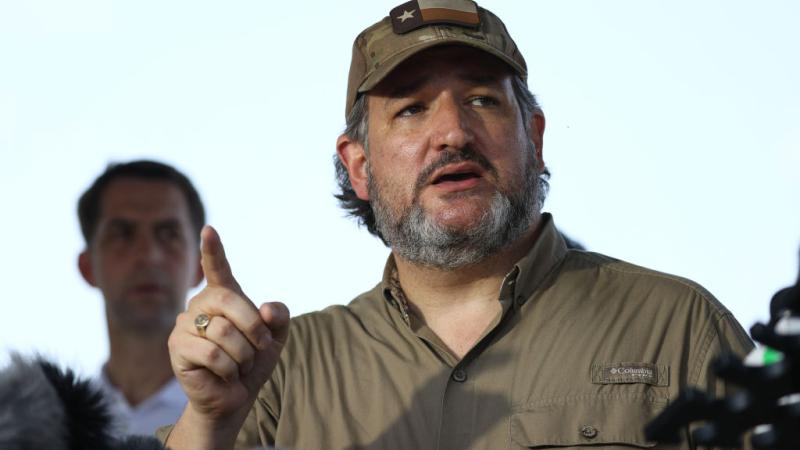 Cruz, Trump to speak at NRA convention in Texas days after school shooting, Cornyn has to cancel

15 years after worst school shooting, most recommendations not adopted as tragedy strikes again