The move has put DeSantis at odds with former President Donald Trump, who has touted the success of his Operation Warp Speed in swiftly making available a COVID-19 vaccine.

"A statewide grand jury shall be promptly impaneled for a term of twelve calendar months, to run from the date of impanelment, with jurisdiction throughout the State of Florida, to investigate crime, return indictments, make presentments, and otherwise perform all functions of a grand jury with regard to the offenses stated herein," the court wrote in its ruling. An official with the Office of the State Attorney shared the ruling via Twitter.

The DeSantis investigation has put the governor at odds with former President Donald Trump, who has touted the success of his Operation Warp Speed in swiftly making available a COVID-19 vaccine to large swaths of the American public during his tenure.

In early December, DeSantis vowed to hold vaccine manufacturers "accountable" for any alleged side effects from the mRNA inoculations. He subsequently announced he would pursue a grand jury impanelment to conduct an investigation, saying "with legal processes that will be able to get more information and to bring legal accountability to those who committed misconduct."

The "pharmaceutical industry has a notorious history of misleading the public for financial gain," the state's filing contended, adding that the grand jury will probe "the development, promotion, and distribution of vaccines purported to prevent COVID-19 infection, symptoms, and transmission."

"Some representations by the pharmaceutical manufacturers even suggested that the vaccines would help end the pandemic... Florida law prohibits fraudulent practices, including the dissemination of false or misleading advertisements of a drug and the use of any representation or suggestion in any advertisement relating to a drug that an application of a drug is effective when it is not," the petition from Tallahassee read, according to the Washington Examiner. 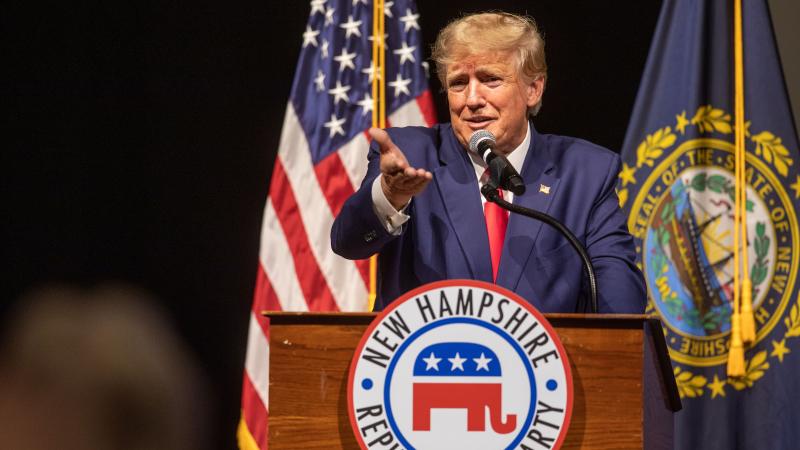