Brennan says other CIA directors were given access to such information while working on manuscripts.

Former CIA Director John Brennan reportedly says the Trump administration denied him access to classified information for his forthcoming book on the inner workings of the U.S. spy agency.

Brennan has been a sharp, outspoken critic of President Trump’s foreign policy and other efforts and has frequently voiced them on MSNBC after being hired in 2018 by the cable TV network as a paid contributor.

Brennan says other former CIA directors had access to such information before their manuscripts were reviewed, according to The Washington Post, which first reported the story.

His memoir is titled "UNDAUNTED: My Fight Against America's Enemies, at Home and Abroad" and is due for an October release.

Brennan was a CIA director from 2012 until 2017, during the Obama administration. Trump has accused him of being part of a so-called "deep state" conspiracy that has tried to undermine his 2016 presidential campaign and his presidency. 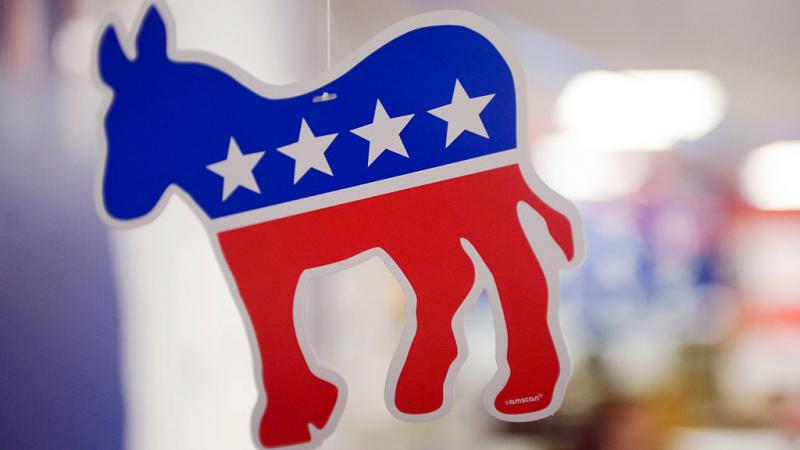 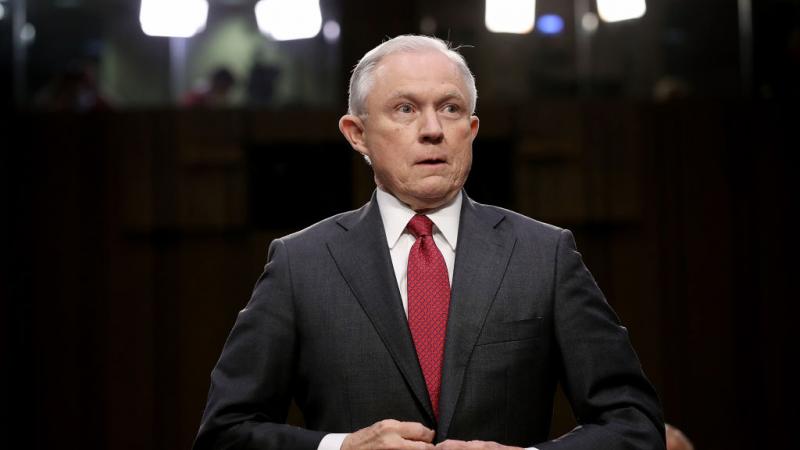 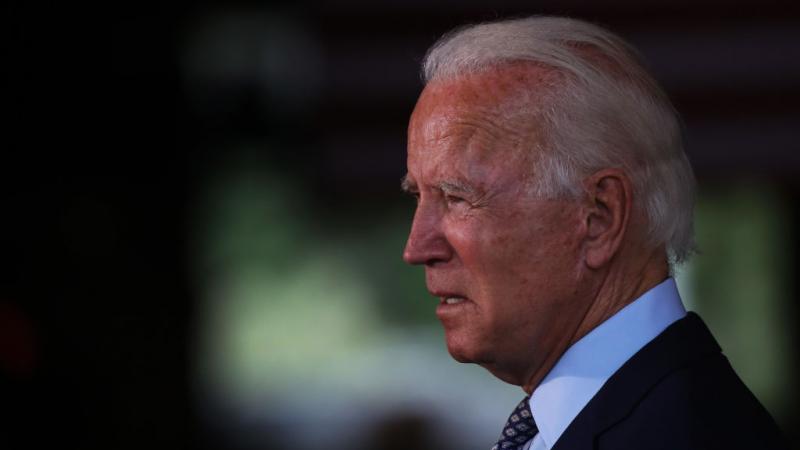