New findings suggest coronavirus was in U.S. earlier than known 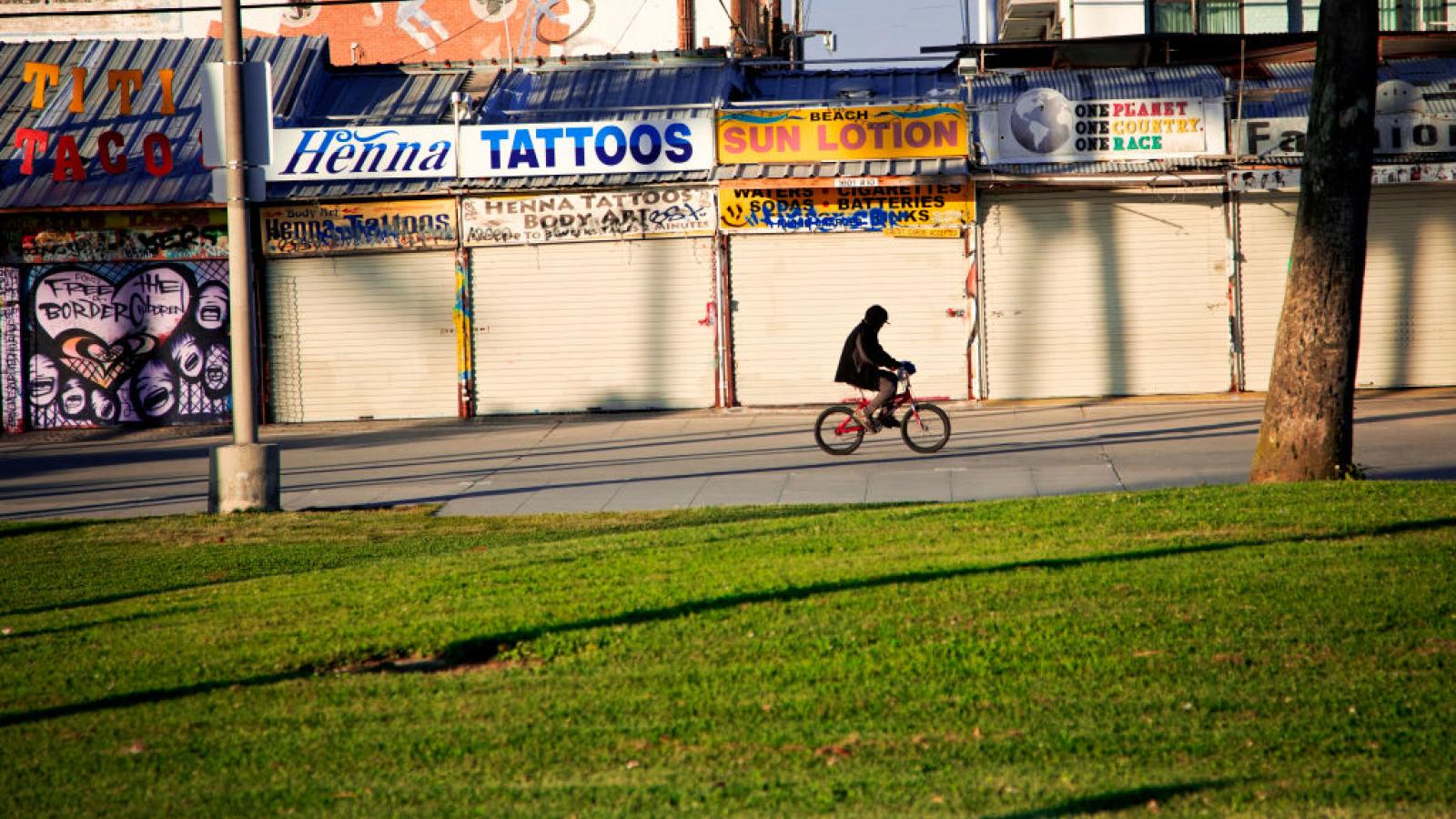 California Gov. Gavin Newsom is asking coroners to re-examine deaths dating back to December 2019, following the recent revelation that the first coronavirus deaths in the U.S. happen in his state and roughly three weeks earlier than first thought.

Santa Clara County announced Tuesday that two people who died in their homes in February tested posthumously for the virus.

California has a relatively low number of virus deaths, 1,350, considering it is the most populous state in the country, compared to New York, the fifth most-populous state, which has 15,074 related deaths, according to the Johns Hopkins Coronavirus Research Center. 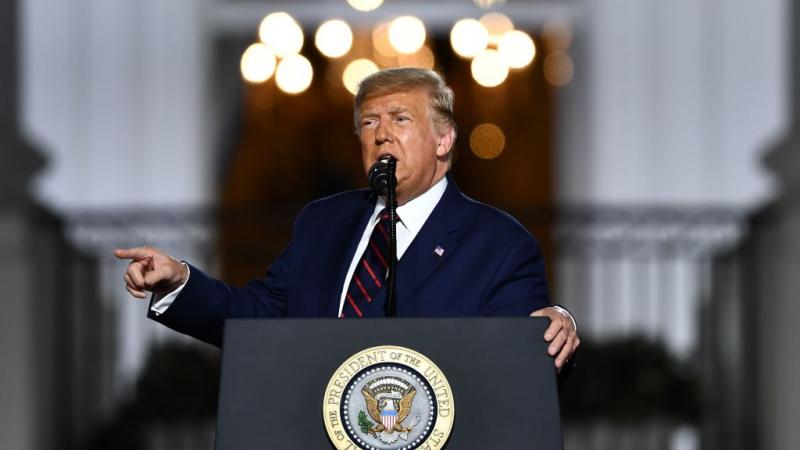 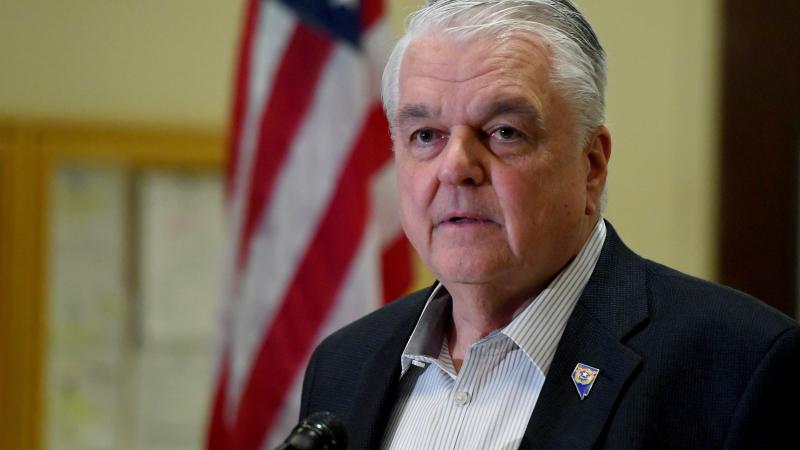 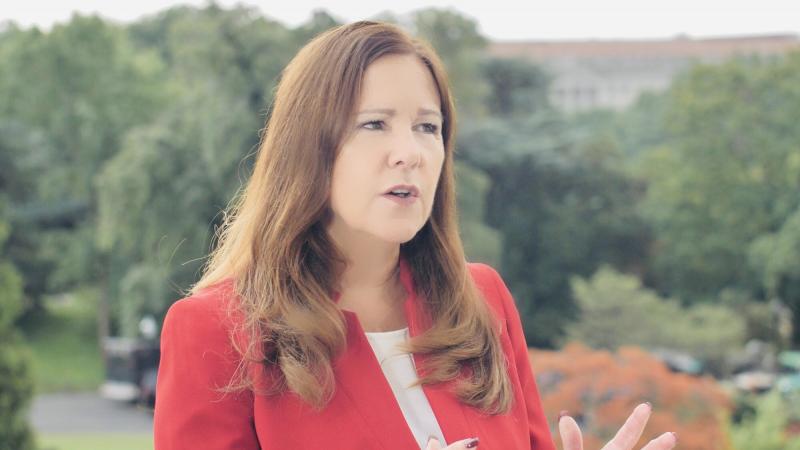