Top U.S. health officials: Coronavirus outbreak in the county not a question of if but when 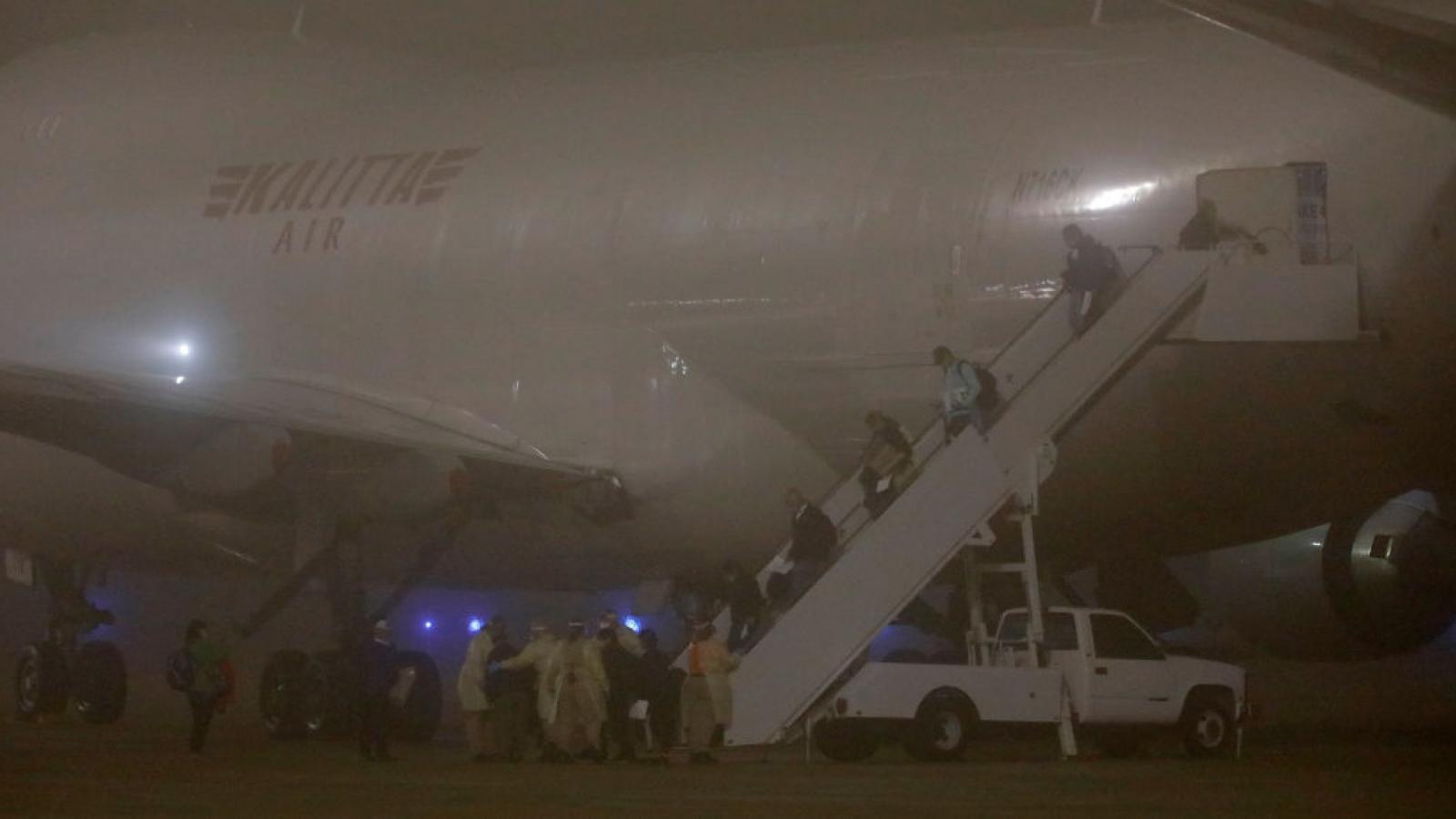 BREAKING -- The CDC said Tuesday to prepare for a coronavirus outbreak in the United States, which was followed by the Dow dropping 800 points.

The total number of confirmed cases worldwide is hovering at about 79,000, with 2,663 recorded death.

There are 35 confirmed cases of the virus in the U.S. but no reported deaths as of Feb. 19, according to the World Health Organization. However, U.S. health officials expect the virus to spread.

“Ultimately we expect we will see community spread in the United States,” Nancy Messonnier, a top official at the Centers for Disease Control and Prevention, told reporters Tuesday. “It’s not a question of if this will happen but when this will happen and how many people in the country will have severe illnesses.”

The Trump administration has already taken steps to prevent the virus from spreading. The White House on Monday night asked Congress for at least $1.25 billion in emergency funding to help pay for its overall, $2.5 billion prevention and treatment program.

On Tuesday, the administration held a closed-door briefing on Capitol Hill with senators. In recent weeks, the administration also has closed U.S. borders to some foreign nationals who have recently traveled to China, where the virus was first reported, and has limited inbound flights from China to 11 U.S. airports with advance-screening procedures in place.

The Dow losses in late-day trading Tuesday are the latest in a rollercoaster ride for financial markets since the administration asked Capitol Hill for the money. The Dow had similar losses on Monday but regained them in early trading Tuesday.

The government of China reported 508 new diagnoses at the end of Monday.

Chinese health officials have warned that an area must go at least 28 days without a new case of the virus before it can be declared free from outbreak.

Iran is confirming 95 cases and at least 12 deaths, though some members of parliament claim that number is closer to 50. On Tuesday, the head of Iran’s coronavirus task force revealed he had tested positive for the virus.