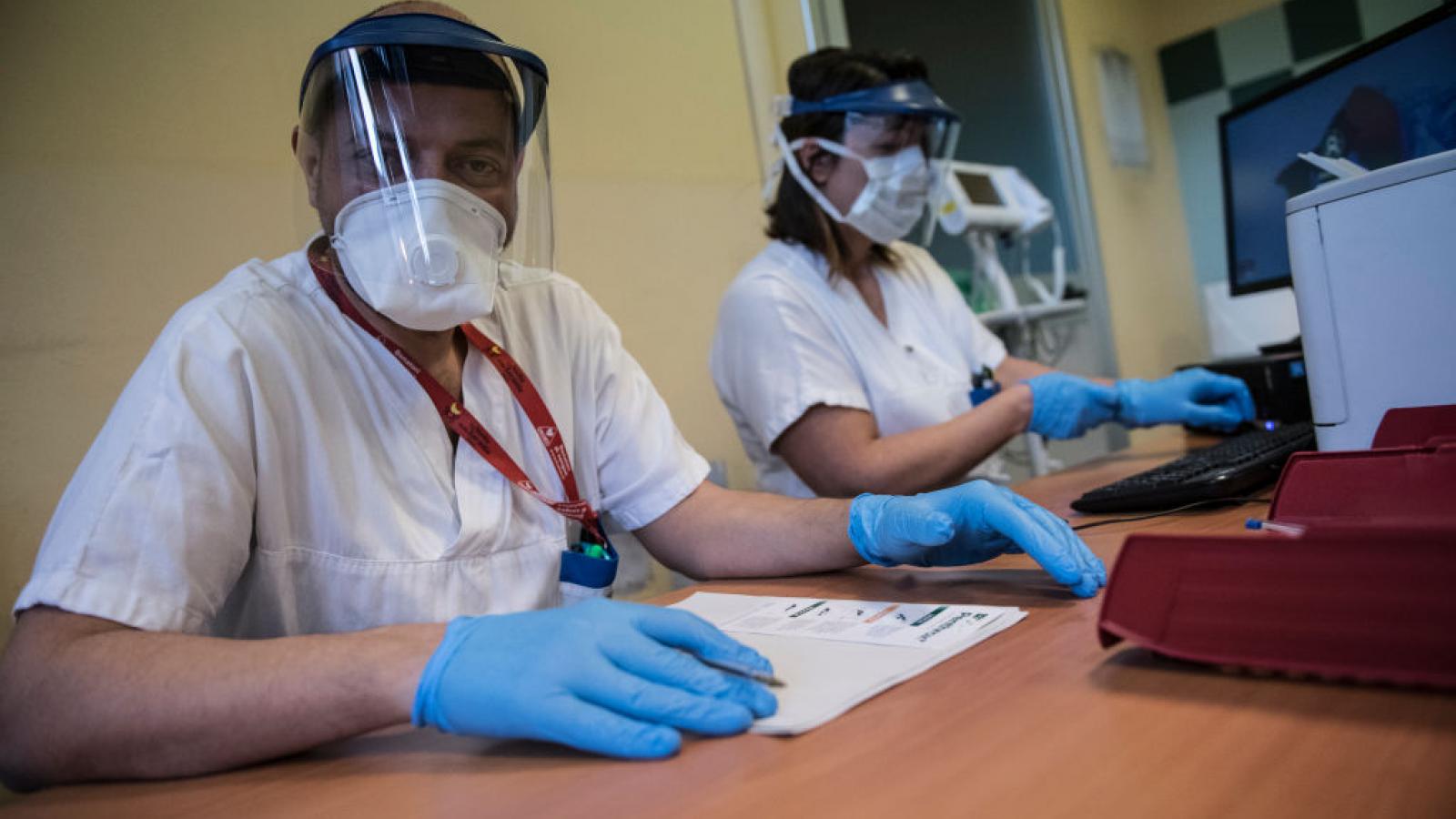 Financial markets plummeted Monday morning as the number of coronavirus cases increased around the world and investors became jittery about China and other countries' economies.

The Dow plunged nearly 1,000 points when markets opened on Monday and was still down by about 800 points by midday.

The drop followed news over the weekend that the deadly virus is spreading in Italy and South Korea. The two countries have the most diagnosed cases outside of mainland China, where the virus started.

The price of gold, typically viewed as a safe investment choice during uncertain times, surged $35.80 to $1,648.60 per ounce. U.S. Treasuries, also a safe haven, were in high demand as well.

South Korea’s KOSPI index saw its worth day since 2018, as the number of coronavirus cases in the country topped 800. The South Korean government has begun closing public places and canceling school.

There are currently 79,000 confirmed cases of coronavirus globally. On Monday the World Health Organization declined to label the virus a “pandemic.”

The Italian government has begun implementing massive closures in the country’s northern territory to prevent the continued spread of the illness.

Outside of Asia, Italy is experiencing the largest outbreak of the virus. On Monday, the country confirmed more than 150 cases and five fatalities.

Various effects of the virus within China are expected to impact the entire global economy, which is especially bad news for Japan and Germany, whose economies were already veering toward recessions. Japan’s markets were closed Monday for a holiday.