Dozens of angry parents and students chanted, "Let them play!" in a protest outside of the high school.

The ban was issued Friday following 17 new cases of COVID-19 in the school. The prohibition was not just limited to playing and practicing school sports. Upcoming SAT testing and a winter concert were also canceled at the time, Just the News reported.

A Change.org petition has generated more than 2,000 signatures against the ban, calling for a "public hearing" to discuss the ban.

Dozens of parents and students protested Saturday outside of the high school, chanting "Let them play!" in support of the students.

In response to the angry parents, the district overturned the ban on Monday. The school board will hold an emergency meeting on Tuesday.

Chapple-McGruder will now reportedly require all students to wear KN95 masks and routine COVID saliva tests. Students will be spread out during lunch as well.

The health director's stringent precautions come despite the fact she claimed Monday on Twitter, "about 93% of kids in my area are vaccinated."

About 3,400 students are in the school district. 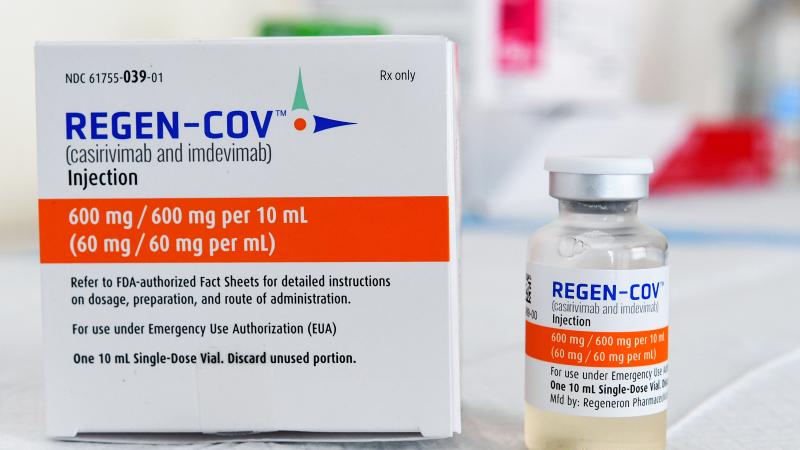