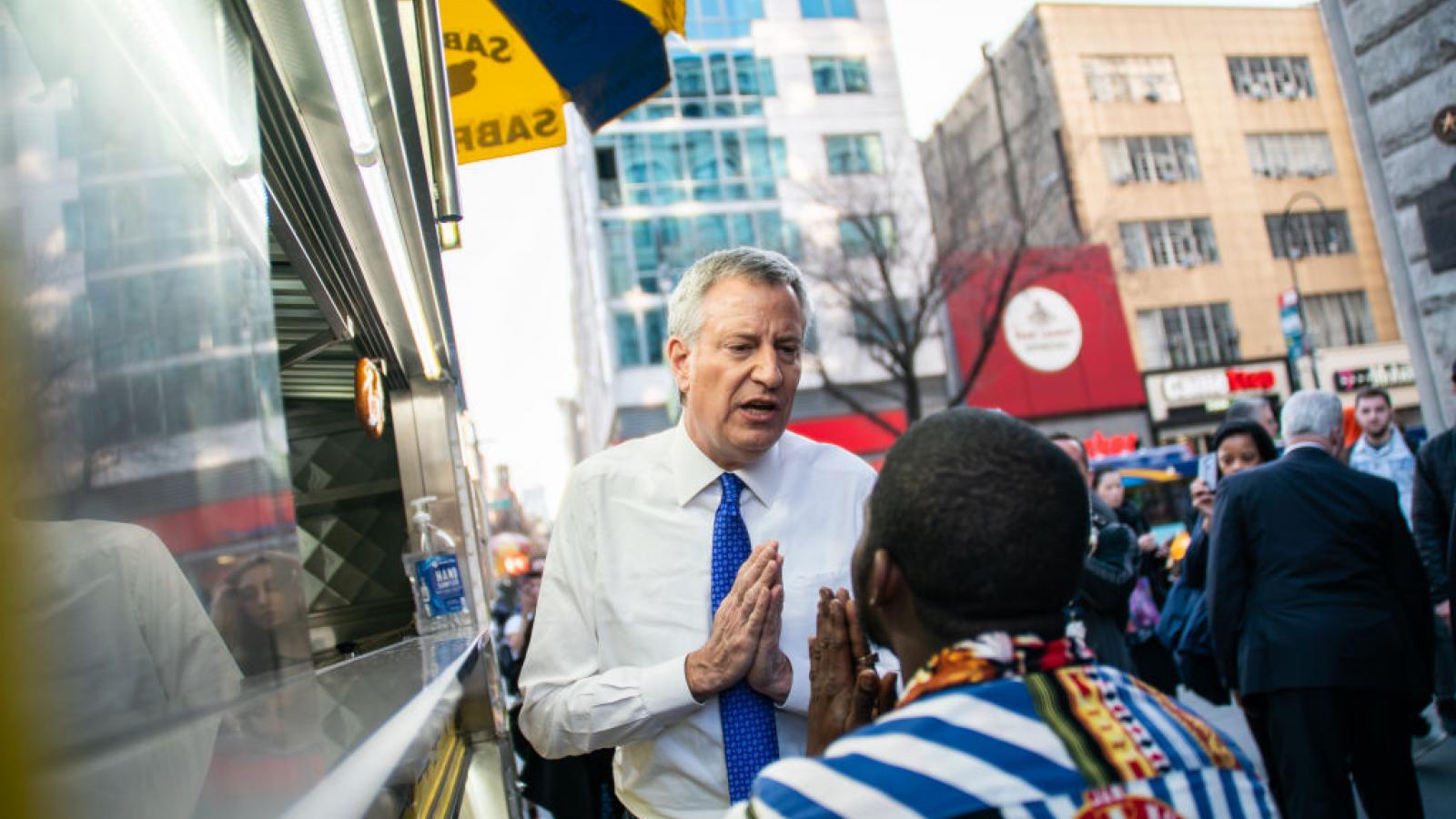 New York Mayor Bill de Blasio is attempting to calm the city of roughly 8.6 million people about fears of a quarantine to prevent the spread of the coronavirus.

“NO, there is NO TRUTH to rumors about Manhattan being quarantined. Whoever is spreading this misinformation, PLEASE STOP NOW!,” de Blasio said in one of a series of tweets over the past 24 hours.

To be sure, the virus has already had a major impact on New York, with a significant outbreak in bordering Westchester County. And Broadway, an international tourist destination, closed Thursday, following Gov. Andrew Cuomo banning gatherings of 500 or more people.

Midtown Manhattan is emptying out rapidly, as companies switch to teleworking models.

Among the rumors that have prompted the mayor to frequently tweet information was that he, the governor, and city police were preparing to shut down non-essential forms of public transportation, quarantine the city and establish checkpoints for those entering and exiting city limits.

“I know families are anxious right now – to our parents, know that your city is being extra vigilant to protect our schools,” de Blasio tweeted Friday morning, amid concerns that the entire public school system would close.

There are now 96 confirmed cases of coronavirus in New York City.

Though no lockdown is planned for now, the city is expected to maintain a soft quarantine, meaning businesses will largely tell employees to work from home, and self-imposed quarantines will be widely employed, but not by the state or city governments.