Trucks circled the 64-mile Beltway for more than 4 hours on Sunday.

The "People's Convoy" circled the Washington, D.C., Beltway on Sunday in protest of COVID-19 mandates, and the truckers plan on doing it again on Monday morning.

Trucks circled the 64-mile Beltway for more than 4 hours on Sunday, The Washington Post reported. The plan was to circle Interstate-495 twice before driving back to Hagerstown Speedway in Maryland.

"By the time the demonstrators completed their second loop around the District Sunday afternoon, their vehicles were far fewer in number and far more spread out," the Post reported. "For most of their journey, traffic around them moved as usual. But their presence could create far more chaos during a weekday, when Beltway traffic will already be thick with commuters."

Protest organizer Kris Young on Sunday said that the convoy is "growing by the minute."

He optimistically posted on Facebook: "We will hold the line! YOU WORK FOR US!"

Police departments began issuing warnings on Sunday for travelers in the area.

Maryland State Police on Twitter urged "motorists to plan ahead for possible higher volumes of traffic while traveling in and around the Maryland National Capital Region."

Washington, D.C., issued a traffic advisory. "The majority of this activity is expected to occur on the beltway, but could disrupt other areas," Alert DC tweeted.

"Please use caution and expect delays in reaching your destination. If possible, consider alternate modes of transportation to include using Metrorail," the city wrote.

DC Homeland Security & Emergency Management has requested the National Guard to assist with traffic for the protest until Wednesday, WUSA reports.

The People's Convoy, modeled after the Canadian "Freedom Convoy" protest, does not have plans to enter D.C., organizer Brian Brase told the Post.

"We are law-abiding citizens that are just exercising our rights to this protest," Brase told the outlet.

On the convoy's website, it states that the protesters are seeking the end of the "State of Emergency that led to overreaching mandates," and "government ACCOUNTABILITY through full and transparent congressional hearings." 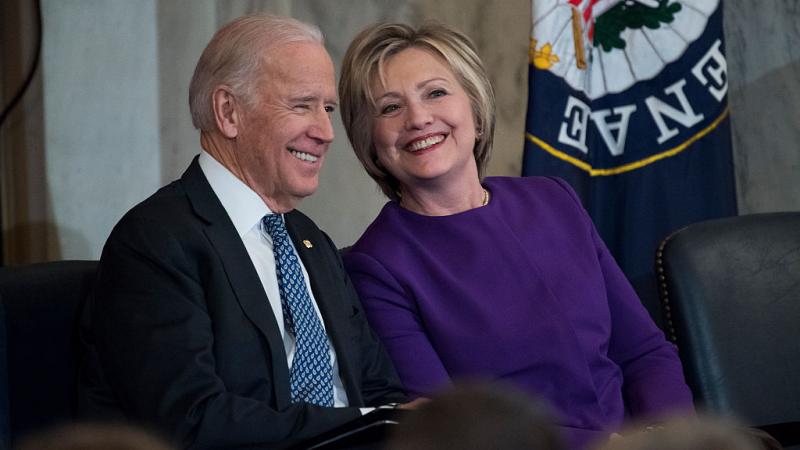