Seven out of ten American voters believe national media outlets would report information from coronavirus coverage even if it hurt their favored presidential candidate. 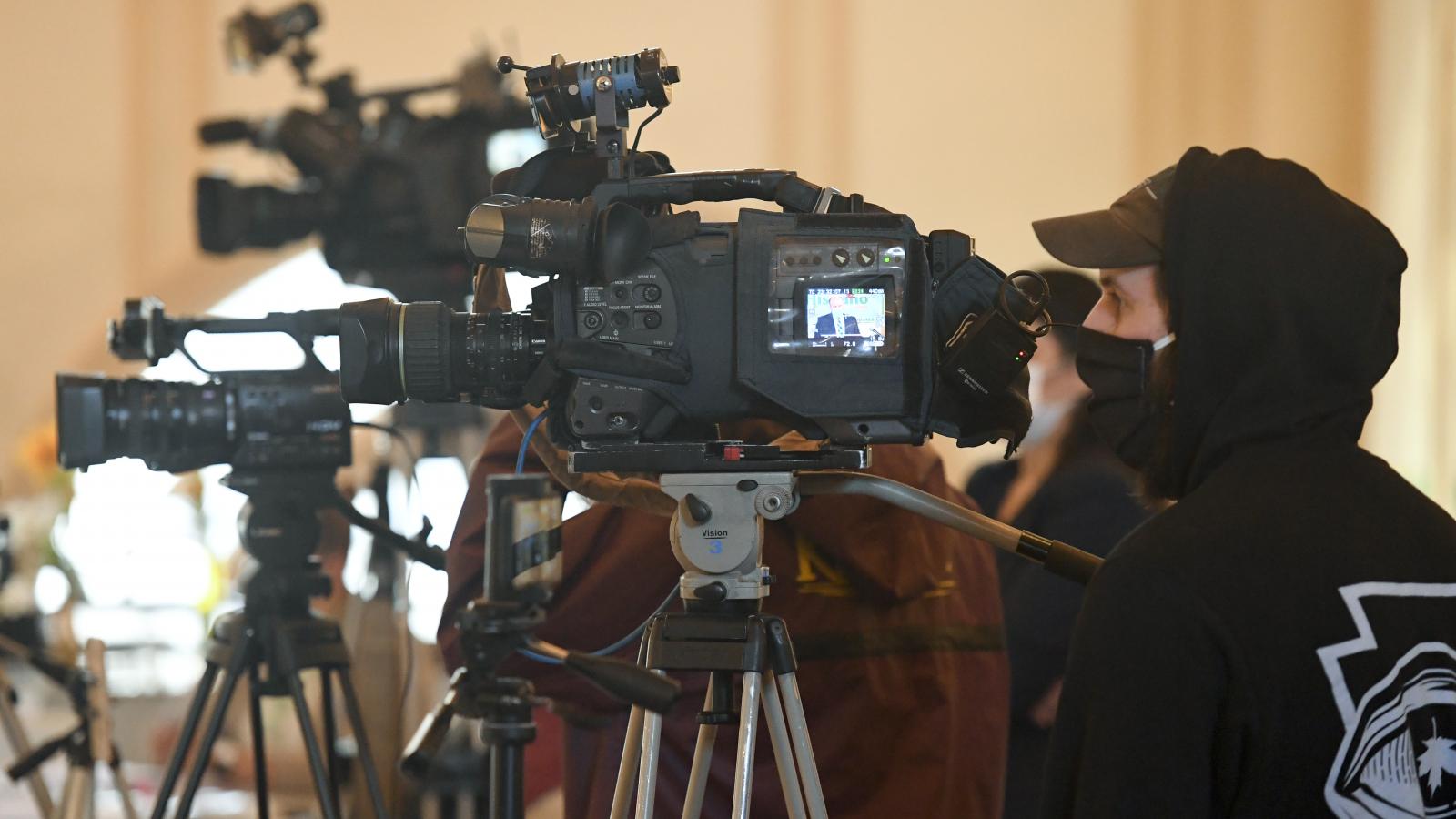 Seven out of 10 American voters believe national media outlets would report information from coronavirus coverage even if it hurt their favored presidential candidate, according to the Just the News Daily Poll with Scott Rasmussen.

"This is the most stunningly positive poll concerning media trust that I have ever seen," Rasmussen said. "Even among Republicans, who are deeply skeptical of mainstream media sources, 64% believe the media would serve the public rather than bury a story to help their candidate.

"In more normal times, voters expect that reporters routinely place a higher priority on their political preferences above accurately reporting the news. But that’s not at all the case when the topic is the coronavirus." 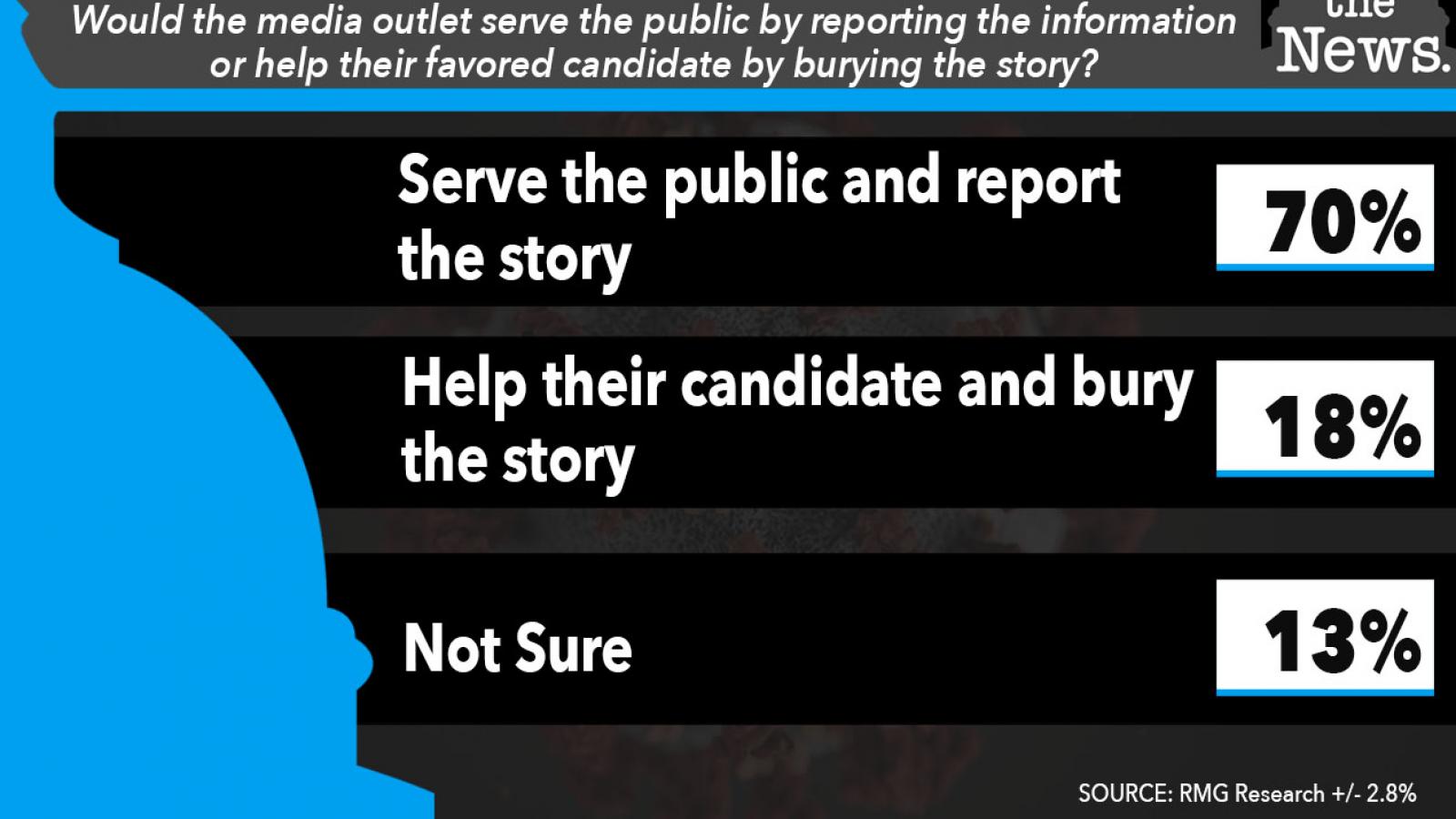 However, a Just the News Poll released last week also found that fewer than half of Americans believe the media provided 'clear view' of coronavirus dangers.

In light of Thursday's polling results, Rasmussen said voters see the coronavirus pandemic as far more important than the typical issues covered in the political press.

"It’s too important for political gamesmanship," he said. "That’s pretty stunning given all the partisan sniping about lockdowns and treatments and funding. The topics that normally drive heated partisan battles often seem like inside baseball and just don’t seem all that relevant to most voters. But the pandemic is truly a life-and-death issue. It’s a quality of life issue. It’s a rare moment when government actions directly impact just about everyone’s life in a significant way."

Respondents were asked: “Suppose that a national media organization covering the coronavirus found information that would hurt their favored presidential candidate. Would the media outlet serve the public by reporting the information or help their favored candidate by burying the story?" They replied as below:

"It’s also a rare moment for news coverage provided by media outlets to have such a significant impact," Rasmussen added. "A solid majority of voters believes that the media outlets recognize this and will set aside their normal behavior. Perhaps it’s due to the widespread impact of the coronavirus and a sense we’re all in this together. Like the overwhelming support for strong government actions during the lockdown, this trust in media outlets will almost certainly prove to be temporary. But it’s an amazing thing to witness." 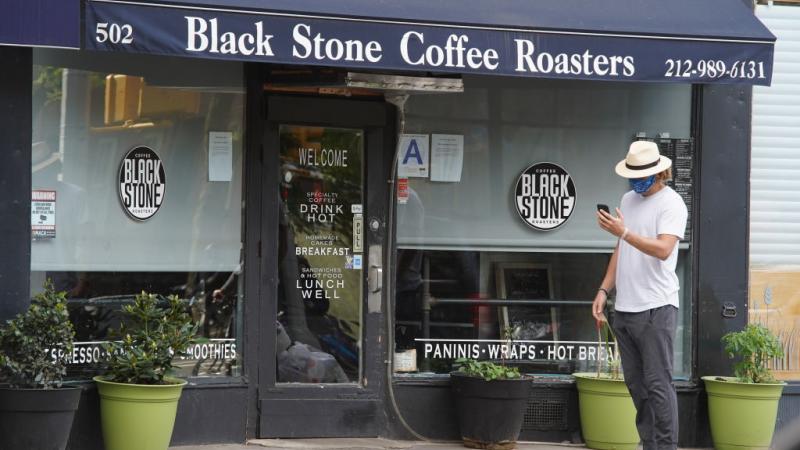