62% of Black U.S. voters said there are only two genders, biological male and females, compared to 49% of whites and 51% of Hispanics 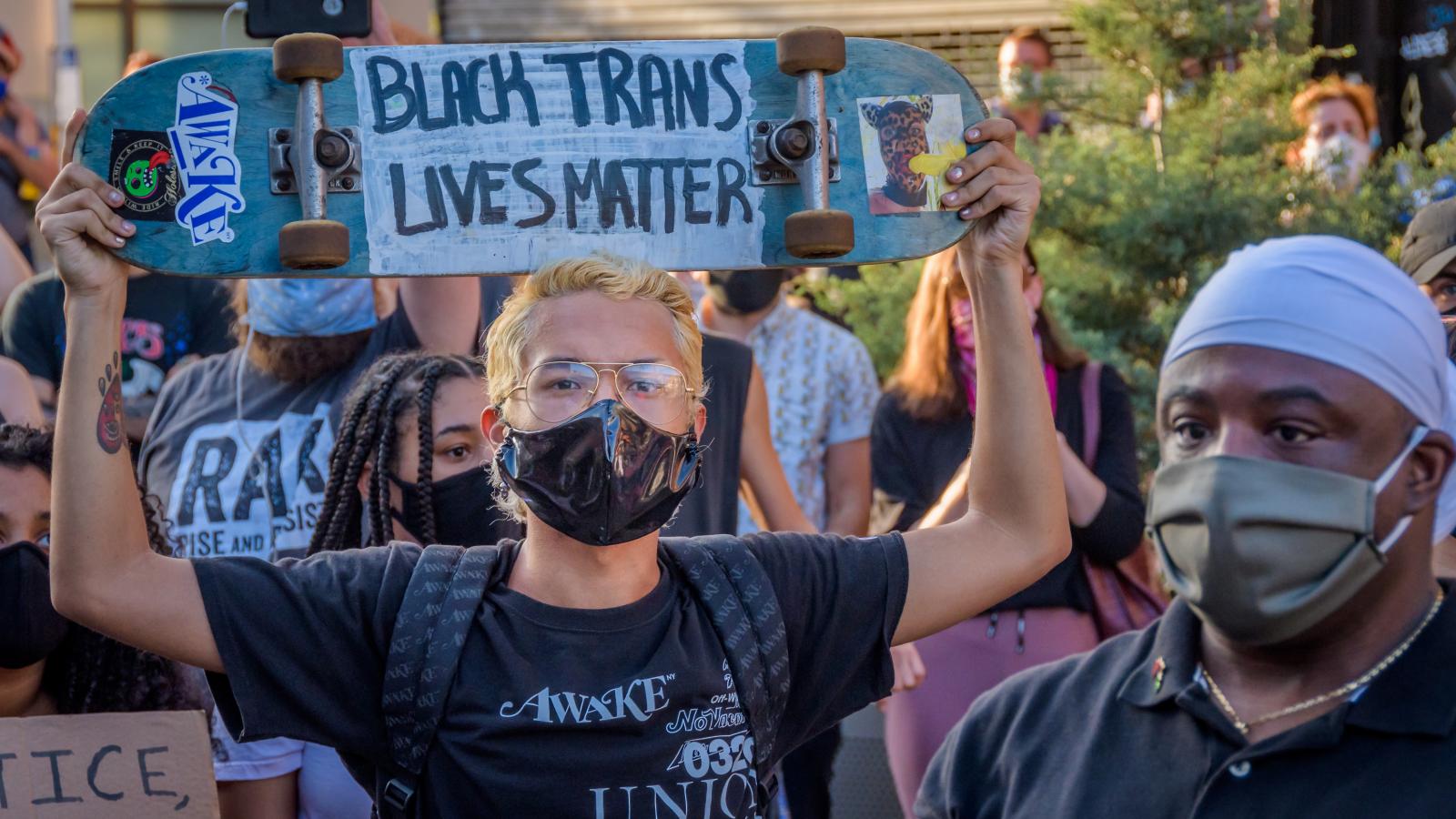 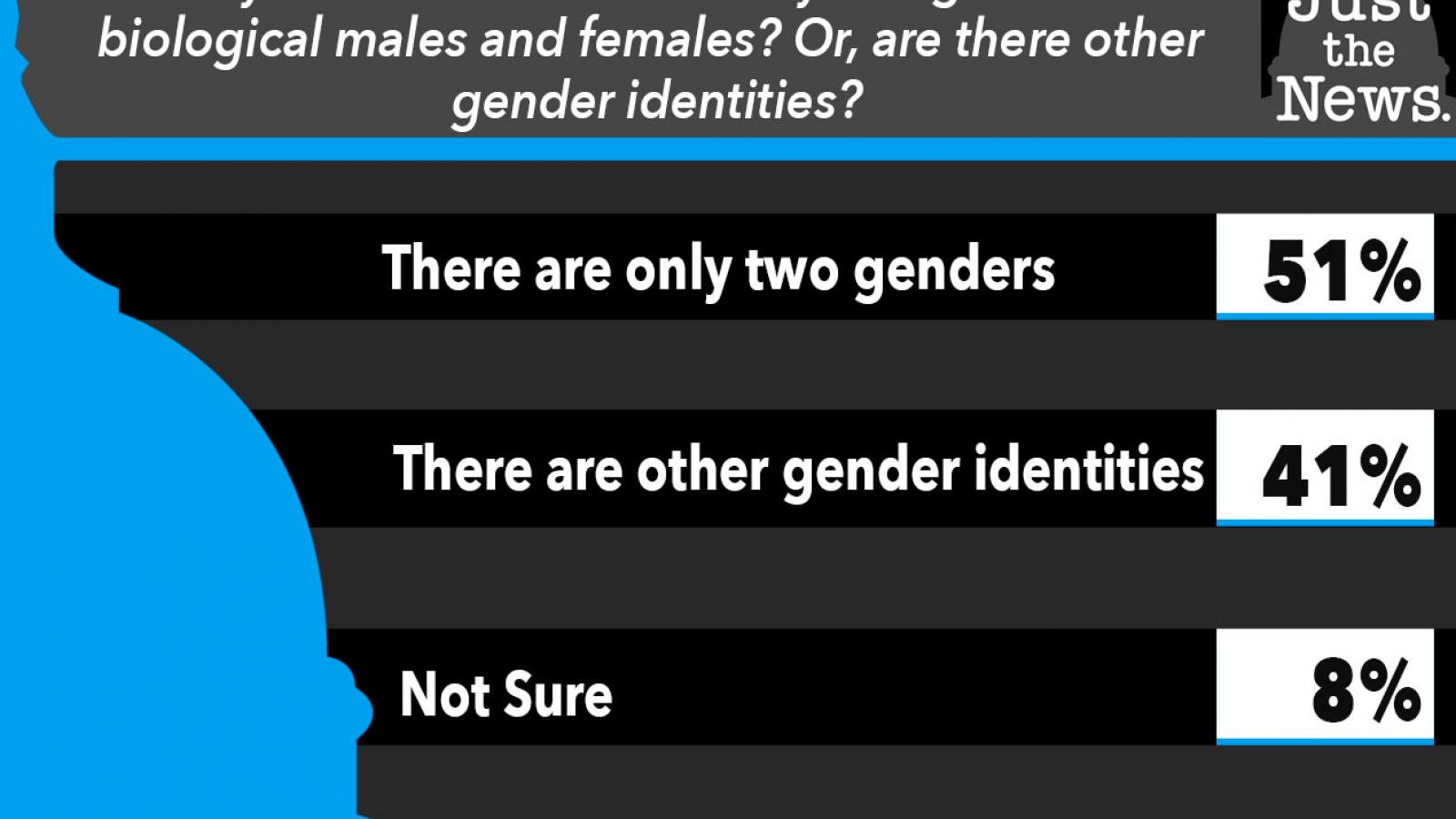 Black voters far more likely than white voters to reject idea that there are more than two genders, according to a new Just the News Daily Poll with Scott Rasmussen.

"This is a pretty significant measure of a massive cultural shift," Rasmussen said. "As on many other questions, there is a significant gap between voters under 45 and their elders. A majority of older voters believe there are just two genders. Younger voters are evenly divided."

Just the News Daily Poll respondents were asked “Do you believe there are only two genders--biological males and females? Or, are there other gender identities?" They responded as below: