A majority of voters, however, chose other issues. 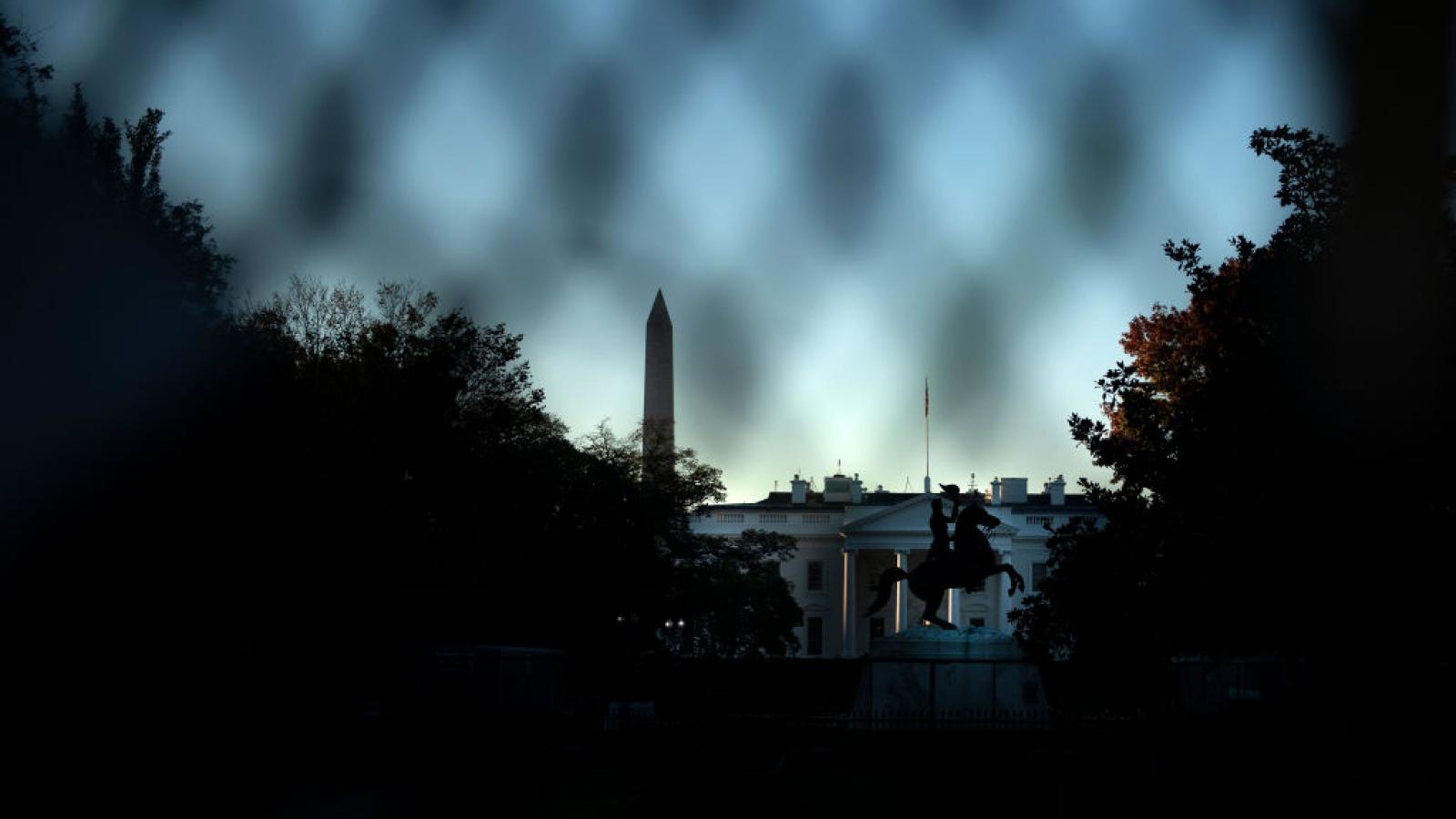 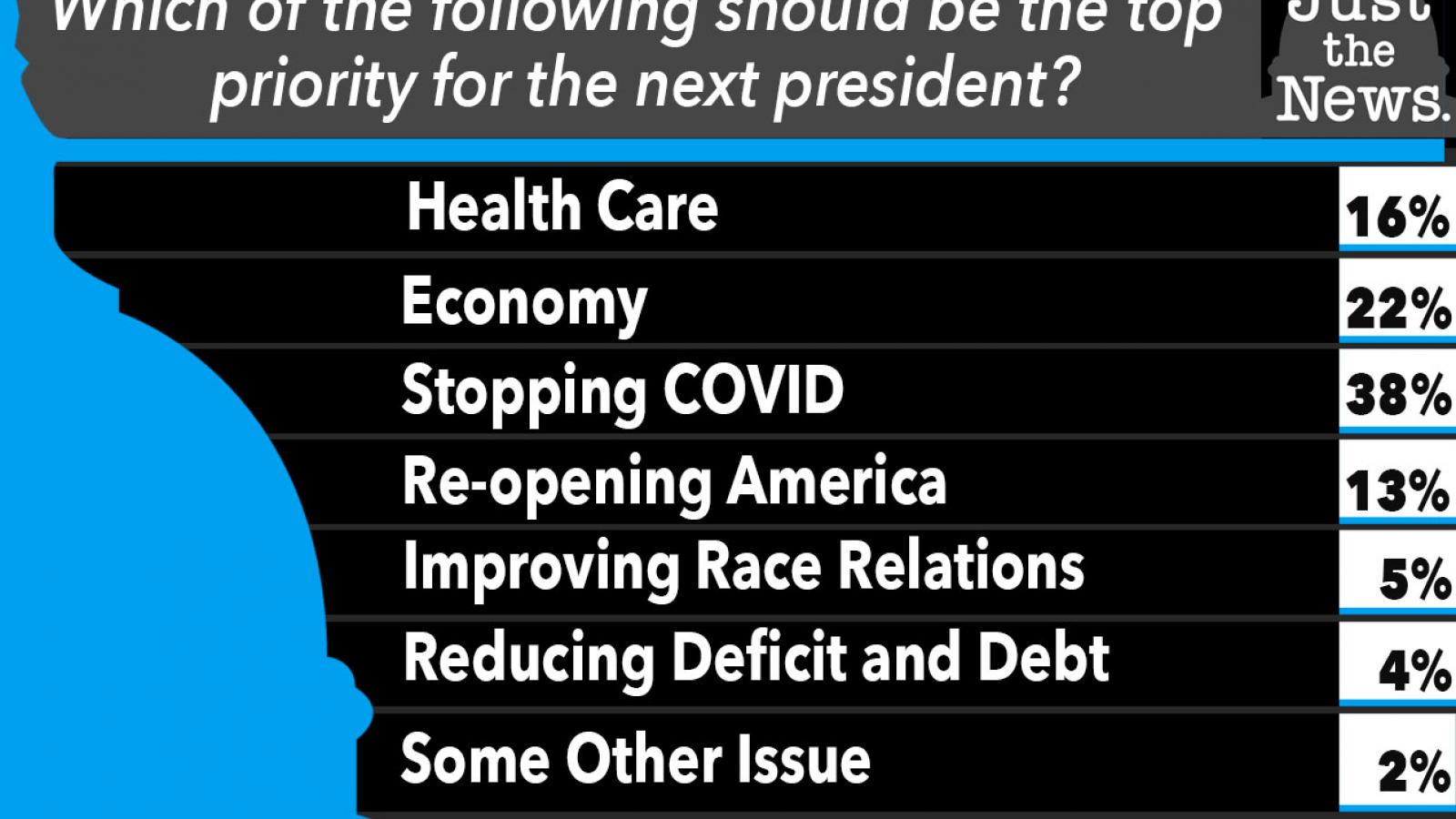 Nearly 4-out-of-10 U.S. voters says the next president's most important task will be addressing the COVID-19 pandemic, according to a new Just the News Daily Poll with Scott Rasmussen.

When asked, 38% of voters said stopping the spread of the virus in the U.S. will be the next president's top priority upon taking office in January. Yet a majority of voters chose one of three other issues – health care, the economy and re-opening America –as the chief problem facing the commander-in-chief over the next four years.

As of Wednesday afternoon the next U.S. president had still not been officially decided, as states scrambled to count record numbers of mail-in votes that came in amid the COVID-19 pandemic over the last several months.

The survey of 1,200 Likely Voters was conducted by Rasmussen using a mixed mode approach from October 29-31, 2020.