Forty percent of respondents find President Biden "most responsible for the current migration crisis at the southern border," compared to 27% who blame Trump and 12% who point to Congress.

By a decisive margin, voters blame Joe Biden instead of Donald Trump for the current crisis at the southern border, according to a new Just The News Daily Poll with Scott Rasmussen.

Forty percent of respondents pointed to Biden when asked: "Which of the following do you believe is the most responsible for the current migration crisis at the southern border?"

Twenty-seven percent responded that Trump is to blame, while 12% put the blame on Congress, and the remaining 21% said they were unsure.

Tens of thousands of illegal immigrants have in recents weeks flocked to the border, following Biden's cancelation of Trump executive orders that tightened U.S. immigration law, especially during the pandemic. Many of those coming to the border are unaccompanied minors, which has created additional problems at border detention facilities amid the pandemic. 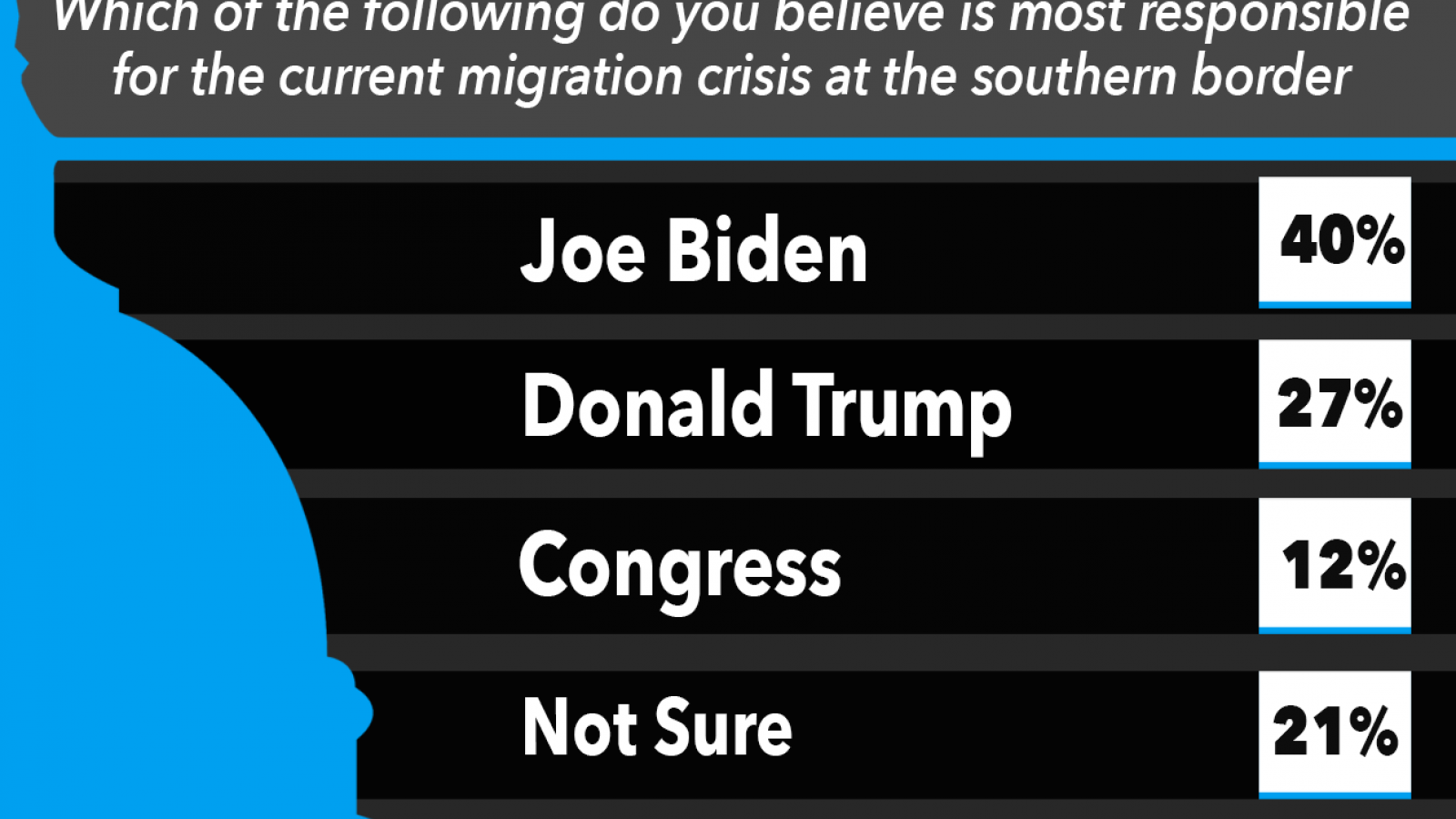 The survey of 1,200 Registered Voters was conducted by Scott Rasmussen using a mixed-mode approach from March 18-20, 2021, and had a margin of sampling error: +/- 2.8 percentage points. 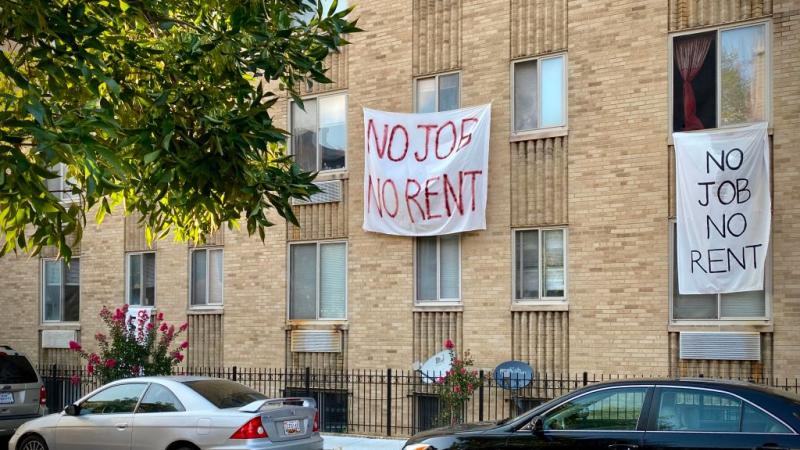 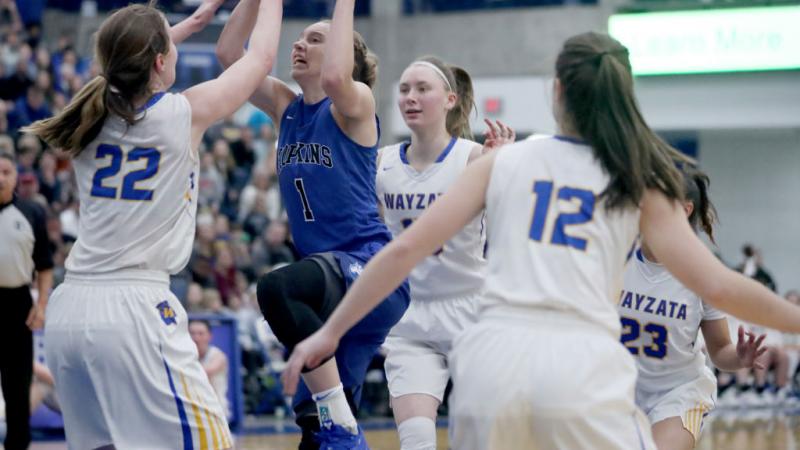