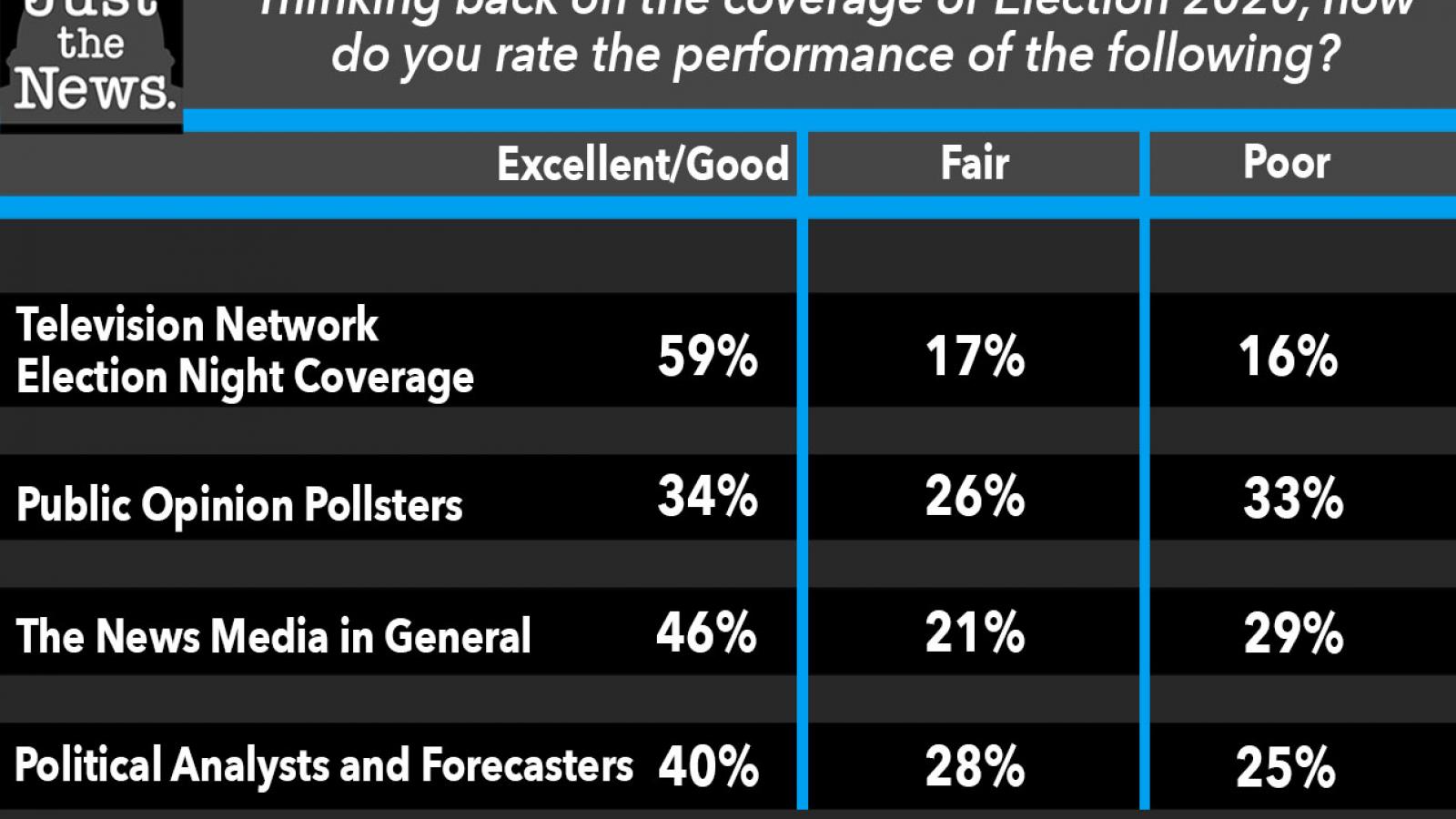 Among Americans who voted, barely one-third have a positive opinion of the performance of public opinion pollsters over the course of the 2020 election cycle, according to a new Just the News Daily Poll with Scott Rasmussen.

Asked on their opinions of a variety of American institutions, just 34% of respondents say that pollsters did well during the cycle. A majority rated the industry as either "fair" or "poor."

Though responses skewed partly along ideological lines, they did not always do so overwhelmingly: A rock-bottom 7% of Republican respondents rated pollsters as "excellent," but just 17% of Democrats felt that way too.

And 50% of Republicans, deemed pollsters' performance as "poor," while just 13% of Democrats felt that way. 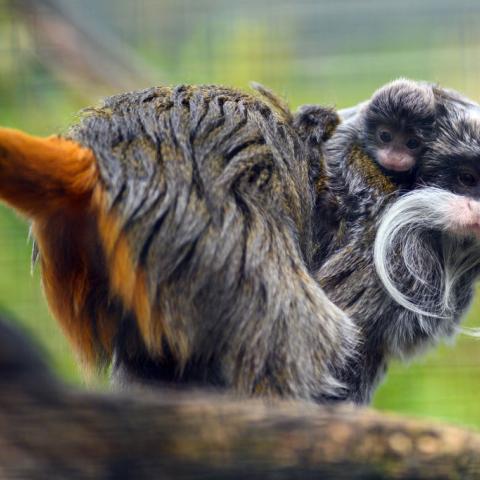