Number of those arriving without parent now considerably higher than during the same time in 2019 and 2020.

Two-thirds of voters say the word "crisis" is the best way to describe the situation of illegal immigrants crossing the southwestern U.S. border, according to a new Just the News Poll by Scott Rasmussen.

Sixty-seven percent of respondents said crisis was the correct term, when asked in the poll: "Which best describes the situation with illegal migrants crossing at the border?"

The surge of unaccompanied minors at the border is perhaps the most serious concern.

The number of those arriving without a parent now is considerably higher than during the same time in 2019 and 2020.

The number of unaccompanied children being apprehended by the U.S. Border Patrol was higher last month than in any previous February since 2014, according to data from the nonpartisan Migration Policy Institute and reported by NPR.

In the poll, 15% of respondents said the term "under control" best describes the border situation, while the remaining 18% said they are unsure about which term to use.

Amid the majority of voters in the poll saying crisis is the best word, the Biden administration is calling the surge a challenge for the federal government.

The survey of 1,200 Registered Voters was conducted by Rasmussen using a mixed-mode approach from March 25-27. The margin of sampling error was plus or minus 2.8 percentage points. 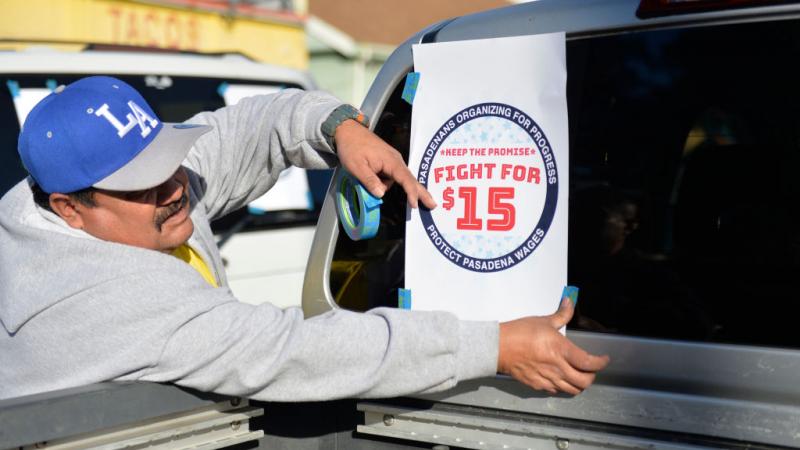