'For the Democrat, nearly as many of his likely voters — 41% — see Biden as the lesser of two evils,' reports Scott Rasmussen. 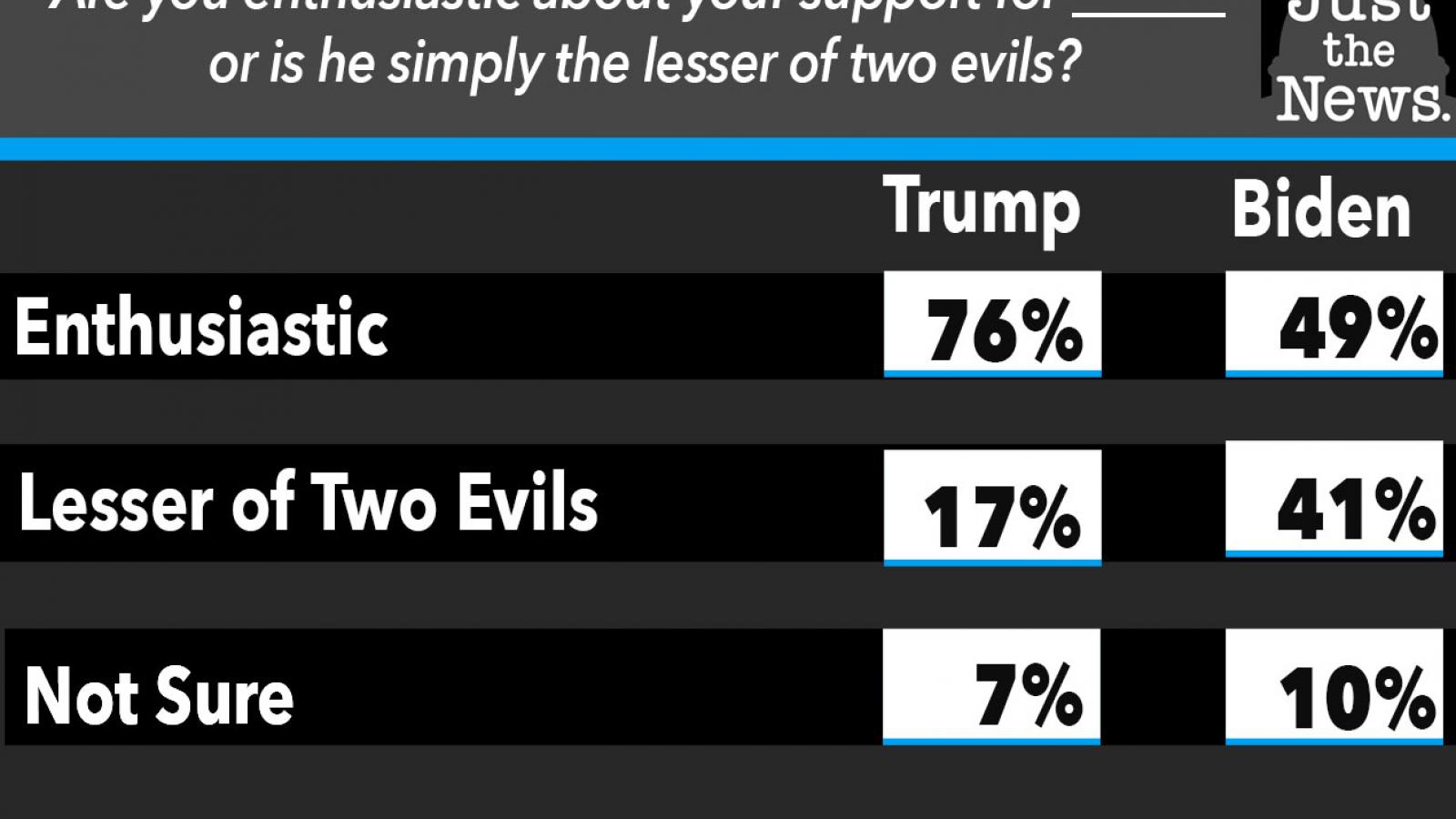 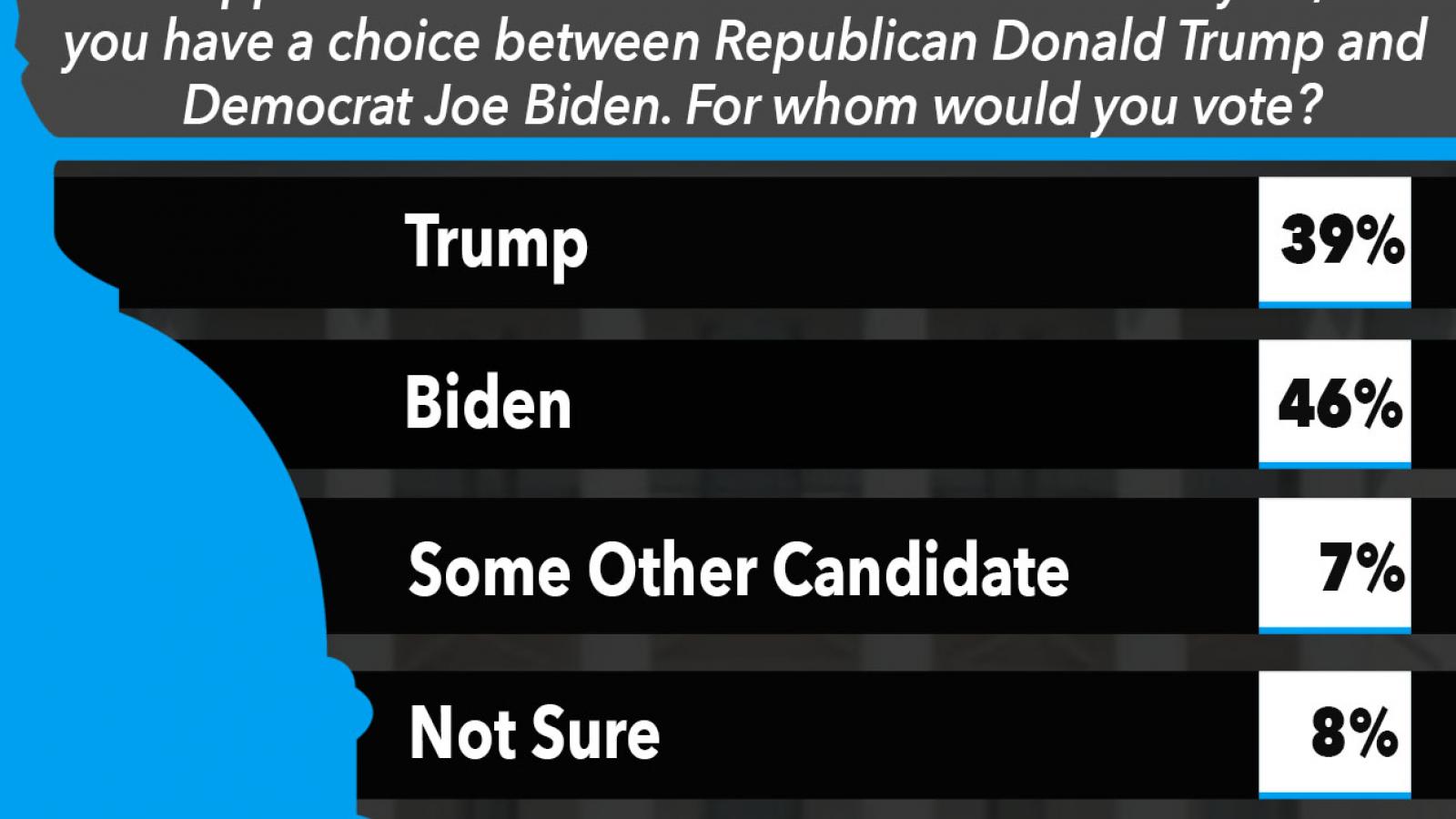 "Wow! 76% of Trump voters are enthusiastic about their candidate compared to just 49% of Biden voters," Rasmussen exclaimed.

"For the Democrat, nearly as many — 41% — see him as the lesser of two evils," the pollster reports. "It’s important to remember that President Trump won in 2016 largely because he was seen by many as the lesser of two evils. Exit polls showed that about 10% of all voters cast their ballot for Trump despite believing he was unqualified for the job. This will certainly be a metric to watch as the campaign season unfolds."

Elections often hinge on voter turnout, and the president will need his highly motivated base to flock to the voting booths in November, because he continues to trail his likely Democratic opponent in the JTN poll's latest head-to-head matchup between the two.

Voters were asked: "Suppose that in the Presidential Election this year, you have a choice between Republican Donald Trump and Democrat Joe Biden. For whom would you vote?" Their responses:

"The good news for Biden is that he’s up by seven points among all Registered Voters," Rasmussen said. "This is very similar to the first JTN poll of the race. In between, we found the margin tighter, but that was a poll including Justin Amash."

Please note that in the crosstabs there are a number of blank columns. Just the News does not report results based upon fewer than 75 respondents. To see the full demographic cross-tabulations for this polling question, click below: 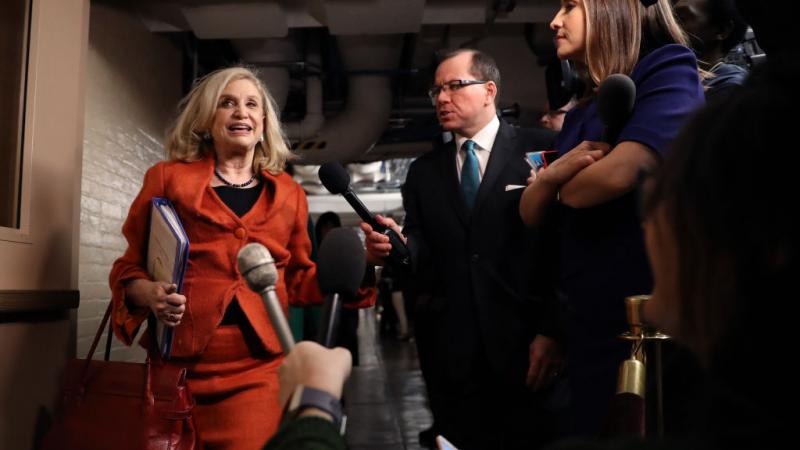 Photographer who took pictures in Del Rio says of Border agents: 'never seen them whip anyone'