Google may have violated law by collecting voice scans and facial recognitions from children, suit claims. 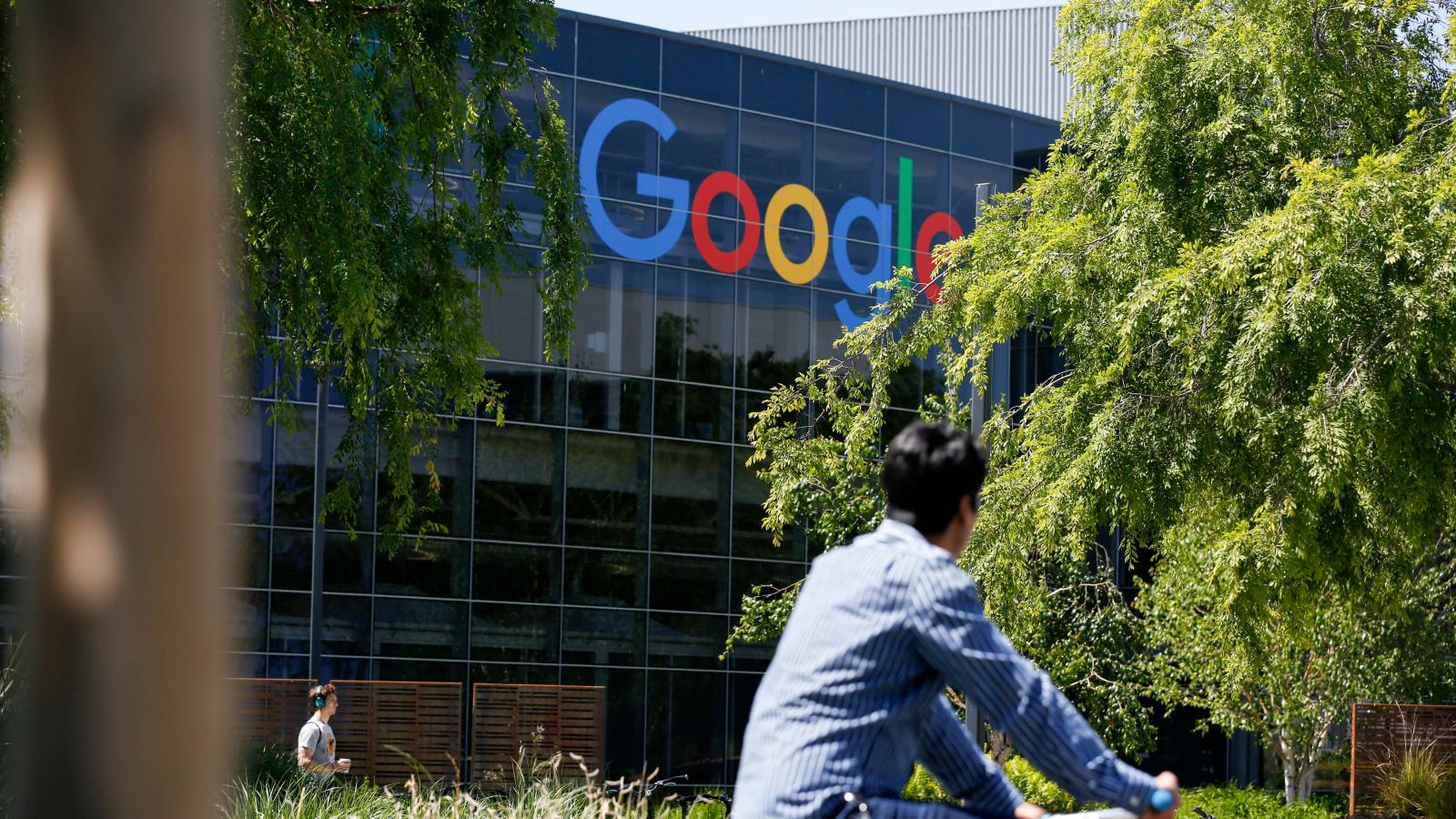 Tech giant Google is facing a lawsuit from two children over allegations that it violated privacy laws by collecting biometric data, including facial scans and audio samples, from millions of students.

The suit was filed in San Jose, California last week. The two children, who are suing under the auspices of their father, are seeking a class-action decision on the matter.

The complainants to the suit live in Illinois, a state whose Biometric Information Privacy Act mandates that companies obtain consent before collecting biometric data from users. Google's practices may also run afoul of the Children's Online Privacy Protection Act, a 1998 law that stipulates certain rules companies must follow regarding the collection of information from minors.

The suit seeks between $1,000 and $5,000 awarded to each member of the covered class for each identified violation of the Illinois law.