You Vote: Should Adam Schiff have 'sovereign immunity' to obtain Americans' phone records

Just the News poll asks whether Congress should be allowed to obtain Americans phone records then claim sovereign immunity to keep secret how it did it. 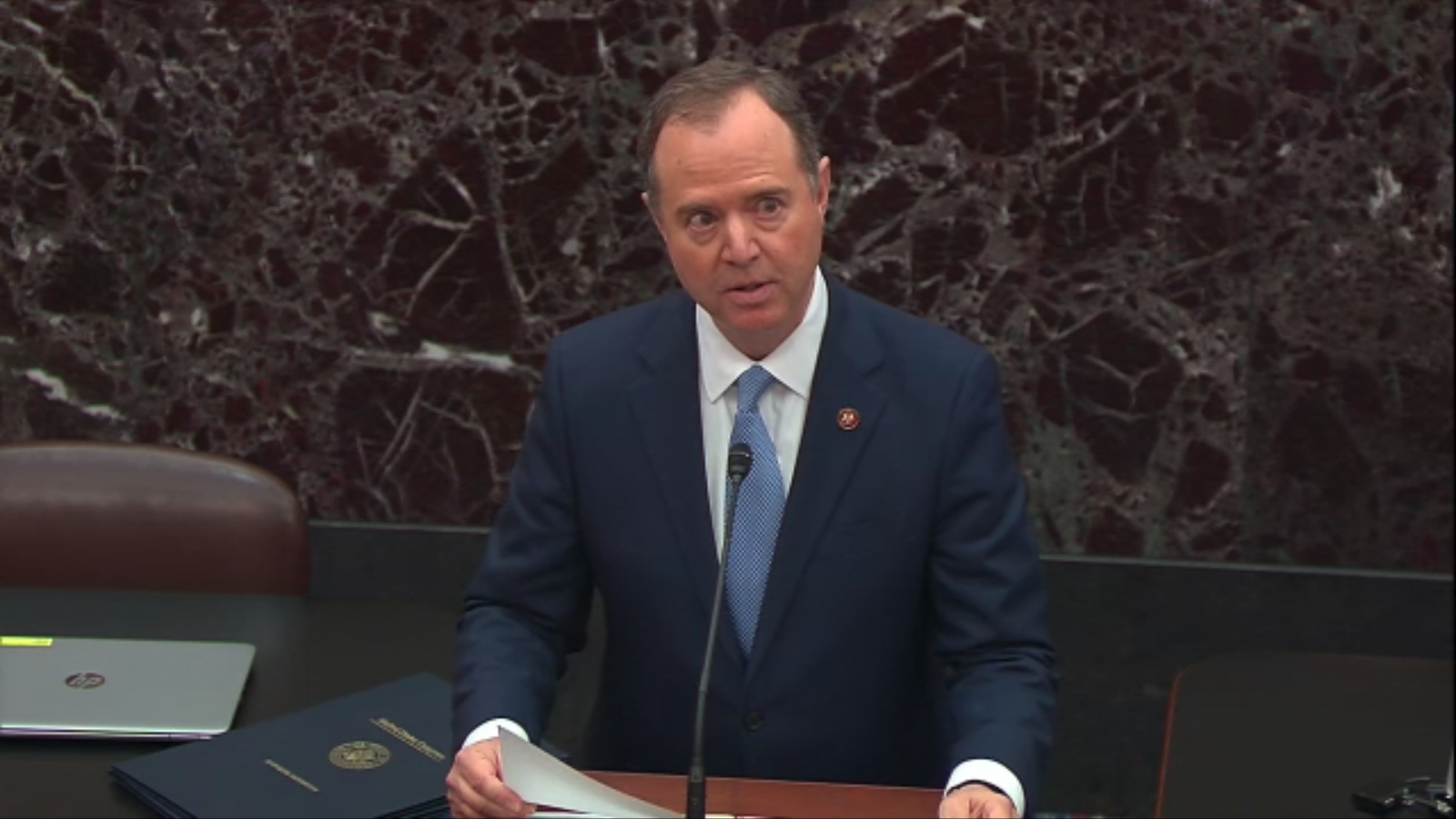 House Intelligence Committee Chairman Adam Schiff has touched off a new debate about the extent of congressional powers, claiming to a court he has "sovereign immunity" and doesn't have to disclose how he obtained certain Americans' phone records during the impeachment debate.

The claim comes in a lawsuit brought by the group Judicial Watch. You can read more about it here.

Here's your chance to sound off on the issue. Vote in our poll.