Authorities on Friday reported only minor injuries and no fatalities in a bridge collapse in Pittsburgh that occurred just hours before President Biden delivered a speech in the western Pennsylvania city touting the need for continued infrastructure investment.

The 50-year-old bridge collapse at about 6:40 a.m. local time, resulting in rescuers rappelling nearly 150 feet and forming a human chain to reach occupants of a transit bus that had plummeted with the span into a park ravine, according to the Associated Press.

Biden visited the accident site before giving the speech.

Authorities also flew drones to make sure nobody was under any collapsed sections. Five other vehicles were also on the bridge at the time. The cause of the accident is still being investigated, the wire service also reports. 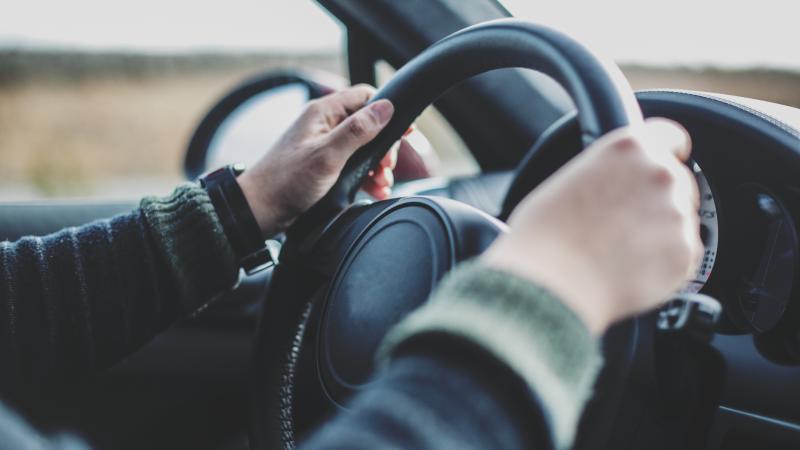