The counties in question are Milwaukee and Dane, where the campaign has identified the worst voting irregularities.

Clerks in the counties were, according to the Trump campaign, advised that they may use their own "personal knowledge," or the non-specific "lists and databases at his or her disposal" to fill in missing information on absentee ballots that had been completed incorrectly or insufficiently.

Clerks also allegedly issued absentee ballots to voters without requiring them to fill out a voter application, which conflicts with parts of the state's voting safeguard rules.

The campaign is paying roughly $3 million for the recount effort.

\Wisconsin voter rules specifically mandate a written application be filed prior to receiving a ballot. However, clerks across the counties allegedly handed out ballots to individuals from whom they had not collected written applications during the state's two week in-person absentee voting period that occurred between October 20 and November 1.

The campaign is additionally accusing Democratic county clerks of illegally advising some voters to incorrectly and illegally mischaracterize themselves as "indefinitely confined." Voters who identified themselves as such were able to skirt the voter ID laws.

"The people of Wisconsin deserve to know whether their election processes worked in a legal and transparent way. Regrettably, the integrity of the election results cannot be trusted without a recount in these two counties and uniform enforcement of Wisconsin absentee ballot requirements. We will not know the true results of the election until only the legal ballots cast are counted," said Jim Troupis, an attorney for the president's campaign. 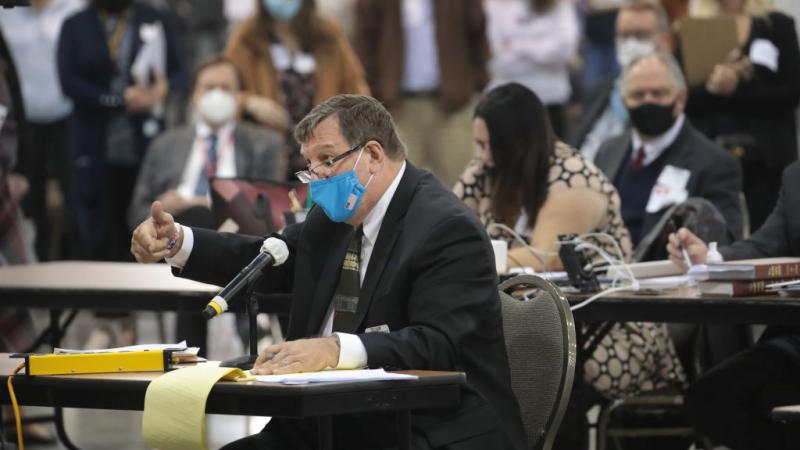 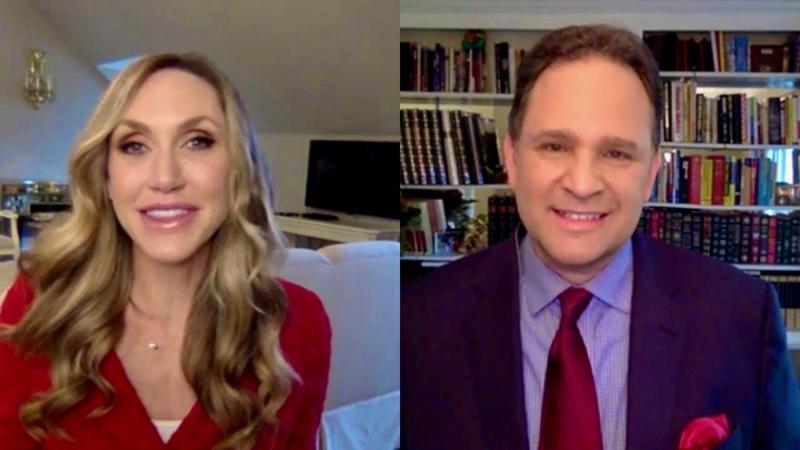 Lara Trump: From our perspective Donald Trump won this election.