The show begins at 6 p.m. Eastern time and can be live-streamed on the Real America's Voice network. 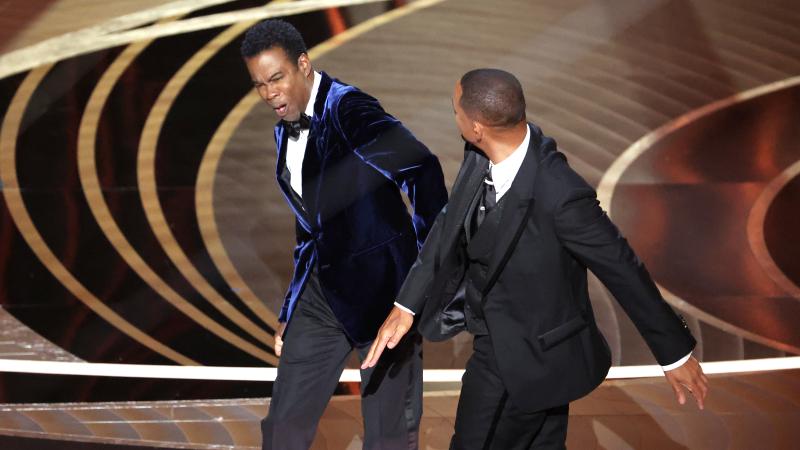 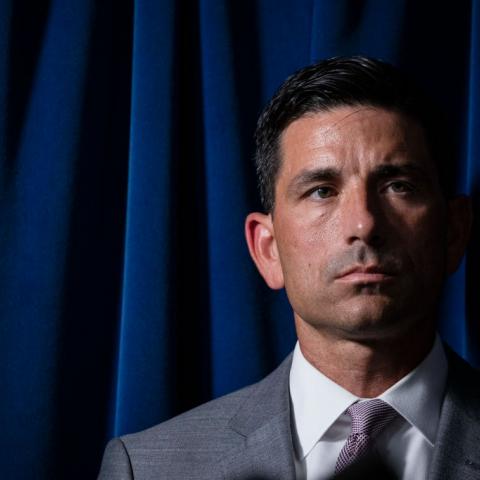