Biden removed an order by Trump that would ban 11 Chinese-based apps over national security concerns.

China on Thursday lauded the Biden administration's move to revoke a ban put in place by former President Trump against China-based apps including TikTok and WeChat.

"We hope that the US will treat Chinese companies fairly and avoid politicizing economic and trade issues," said China's Ministry of Commerce spokesperson Gao Feng, according to ABC News.

Feng's comments come after the President Biden signed an executive order Wednesday reversing a plan by Trump to ban the Chinese-backed 10 social media apps including TikTok and WeChat.

Biden replaced Trump's ban with a wider executive order that would research and address security concerns of Chinese-backed apps such as TikTok, and see whether they pose a threat to Americans. It also calls for a broader review of any foreign-owned applications and direct the secretary of commerce, director of national intelligence and other top U.S. agency officials to provide reports on potential risks the apps have on personal data and national security, according to NBC News.

"The Biden Administration is committed to promoting an open, interoperable, reliable and secure Internet," Biden said a fact sheet regarding his new executive order. "Countries, including the People's Republic of China (PRC), do not share these values and seek to leverage digital technologies and Americans' data in ways that present unacceptable national security risks."

Is China hunting for UFOs? Beijing mum amid reports about army task force 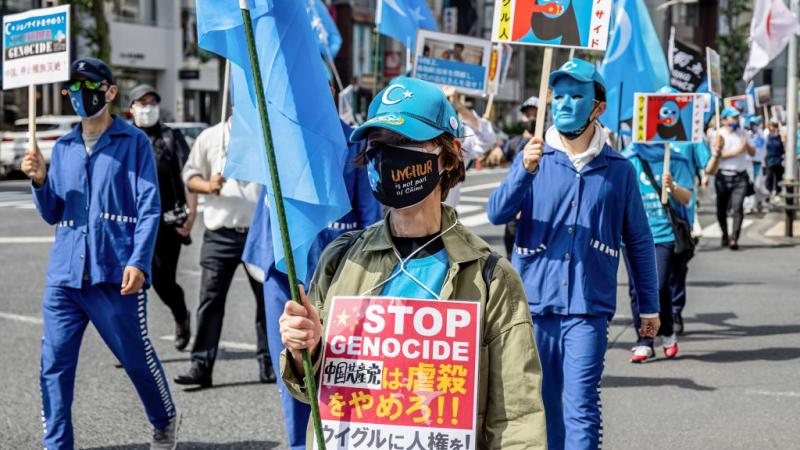