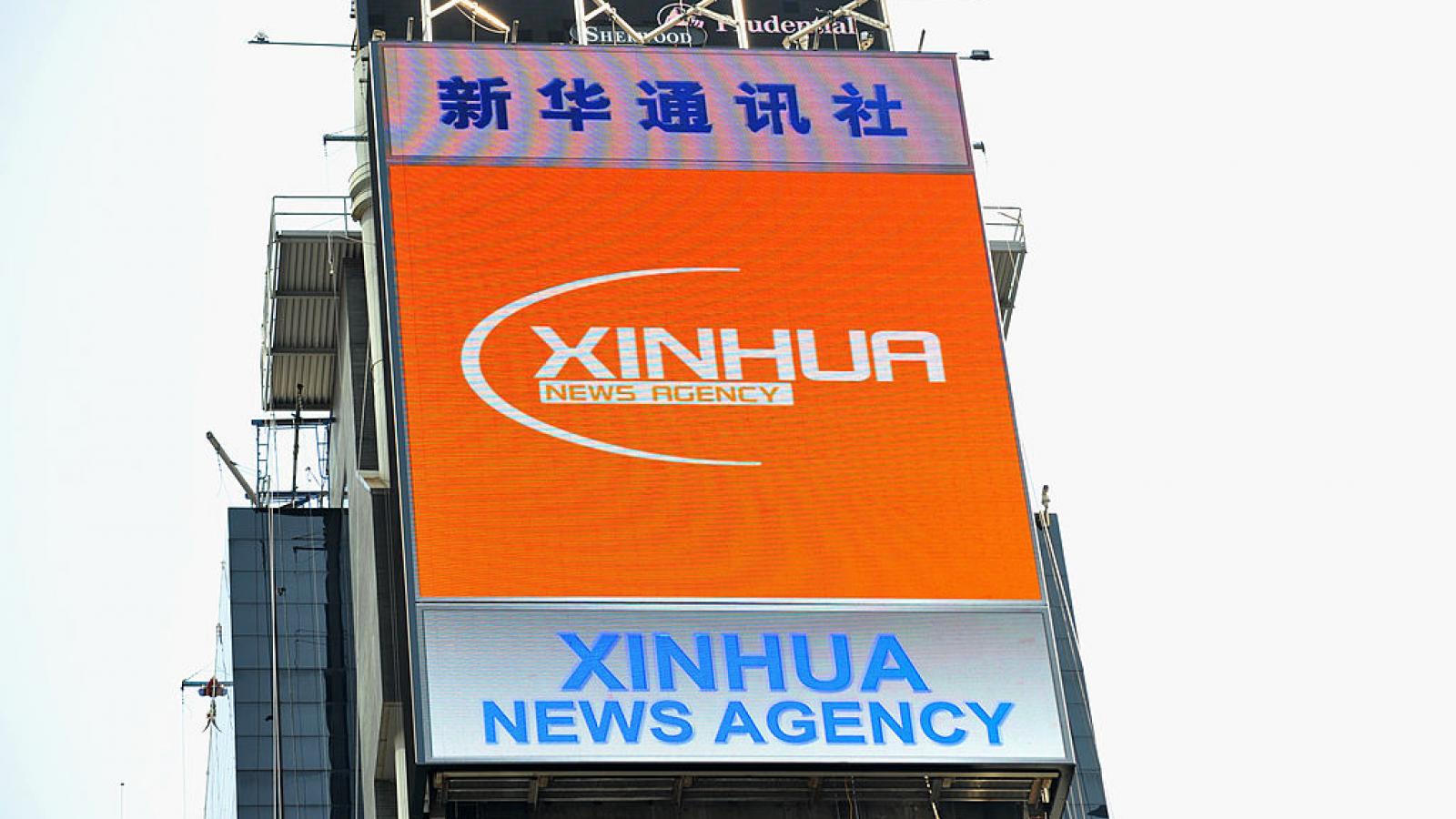 One of the premiere Communist-run state newspapers of the People's Republic of China celebrated the departure of President Trump on Wednesday with a sardonic tweet and a vow that the U.S. "will not change the course of China's development."

Trump impose high tariffs on some Chinese imports to get China to stop trying to dominate global currency markets and impose heavy demands on U.S. companies in exchange for selling in that country. He also sought to keep China tech companies out of the U.S., amid concerns they were collecting Americans' personal data.

"On a final note: good riddance to the current U.S. administration and its final madness," the editorial concluded.