In his last week in office, Trump is working to further reduce U.S. dependence on China's goods and services, in part to lessen the risk of espionage

President Trump on Friday directed federal agencies to find ways to minimize the amount of goods and services purchased from China, in an effort to reduce dependence on the Communist nation and the risks of espionage it represents.

National Security Adviser Robert O'Brien said that he instructed these agencies to review and then propose "regulatory and policy changes, including potential executive actions" to "minimize" the procurement of Chinese goods and services, according to The Epoch Times.

"Trump directed departments and agencies to review applicable laws, regulations, and policies and to propose regulatory and policy changes, including potential executive actions, to minimize the procurement of People's Republic of China (PRC) goods and services by the Federal Government," O'Brien said in a statement on Friday.

The goal is to reduce the risk of Chinese "technical and human espionage activities directed at the Federal Government," O’Brien said. "Today, President Trump took another step to do just that."

O'Brien emphasized that China represents the single greatest national security threat to America because it sees the U.S. as the main obstacle to its being able to achieve its global and regional ambitions.

Amid economic chaos stemming from lockdowns, Fauci's net worth jumped $5 million during pandemic 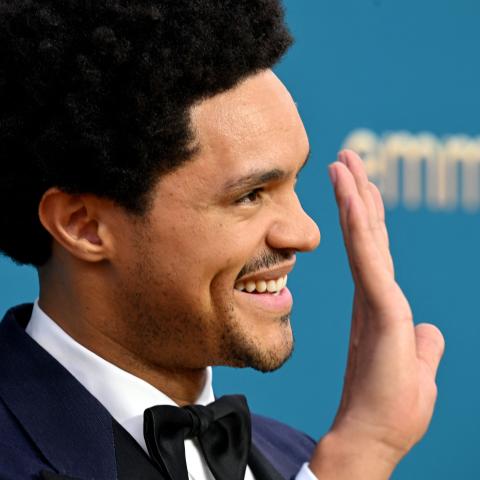 Trevor Noah announces his departure from 'The Daily Show'