"NBA is attempting to cut a deal to air games on the same station that regularly broadcasts Communist propaganda" Sen. Marsha Blackburn. 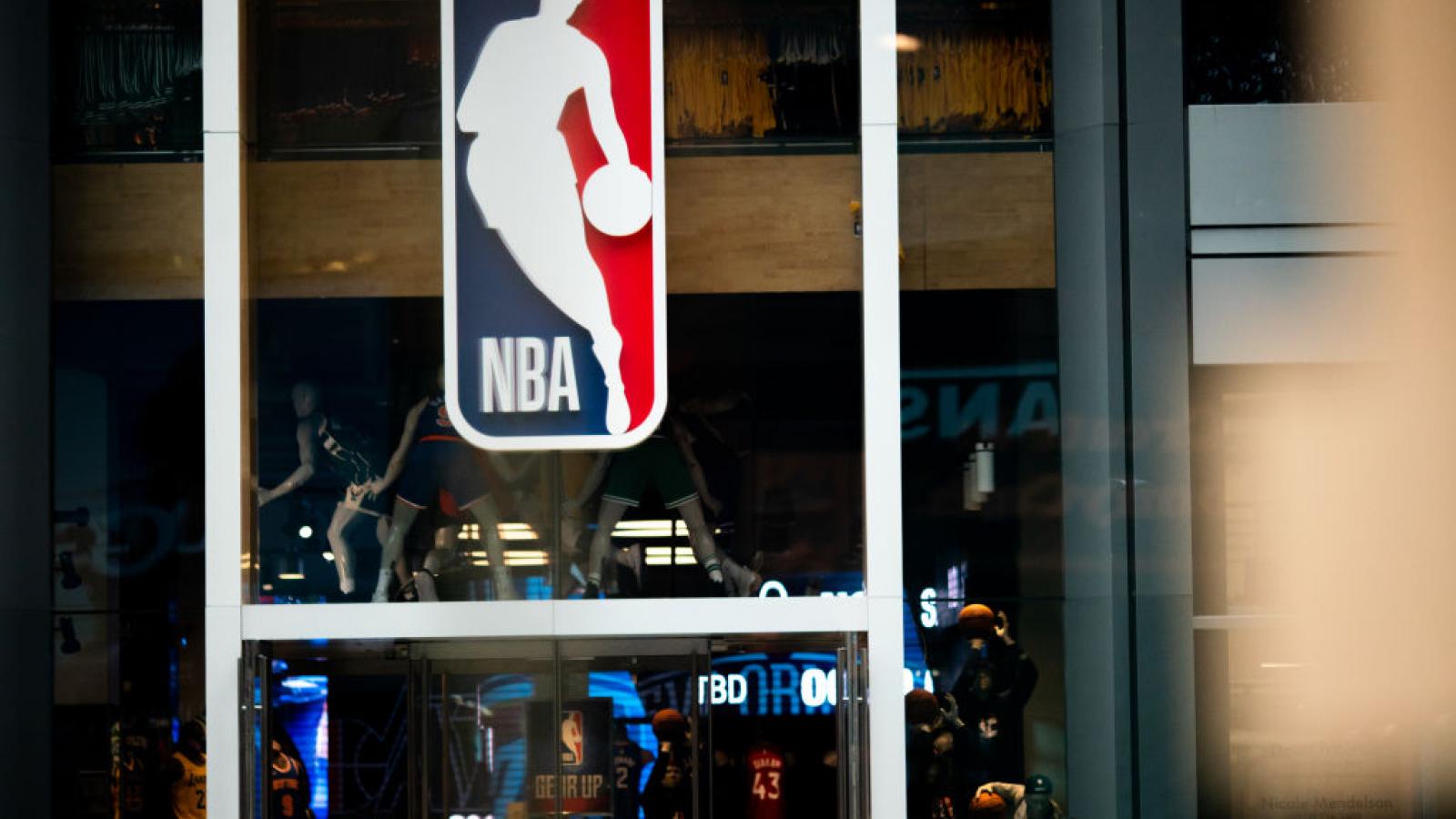 The NBA is holding talks with China Central Television about airing its upcoming season, raising concerns about  the U.S.-based pro basketball league negotiating with the Chinese Communist Party's state-controlled broadcaster.

The NBA is recent years has attempted to expand into China, the country's second-biggest economy.

"Our business has continued there," NBA Commissioner Adam Silver said in March. "We have hundreds of millions of fans in China, and we see it as our business to serve those fans." 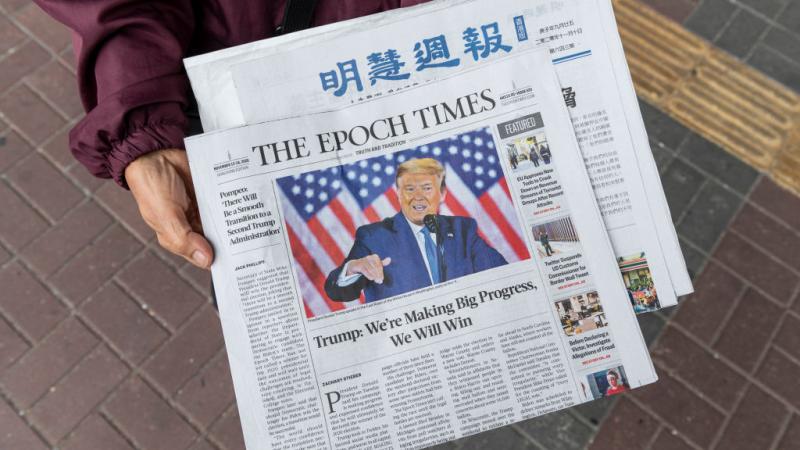